REDTEA NEWS
Raid on Trump’s Home Highlights the Dangers of...
Why Is the Military Facing Recruitment Problems?
Has Zelensky Gone a Step Too Far?
As Gas Prices Remain High, US Sells Oil...
Fauci Thinks Lockdowns Should Have Been Stricter
Good Guy Takes Down Bad Guy, MSM Goes...
DC Homeless Shelters Filling Up With Illegal Immigrants
Inflation Still Rising: Are You Feeling the Pinch?
Japan, Abe, and Gun Control
Don’t Interrupt Your Enemy When He’s Making a...
Home Money Why The Younger Generation Feels Betrayed By The Economy
Money

Why The Younger Generation Feels Betrayed By The Economy 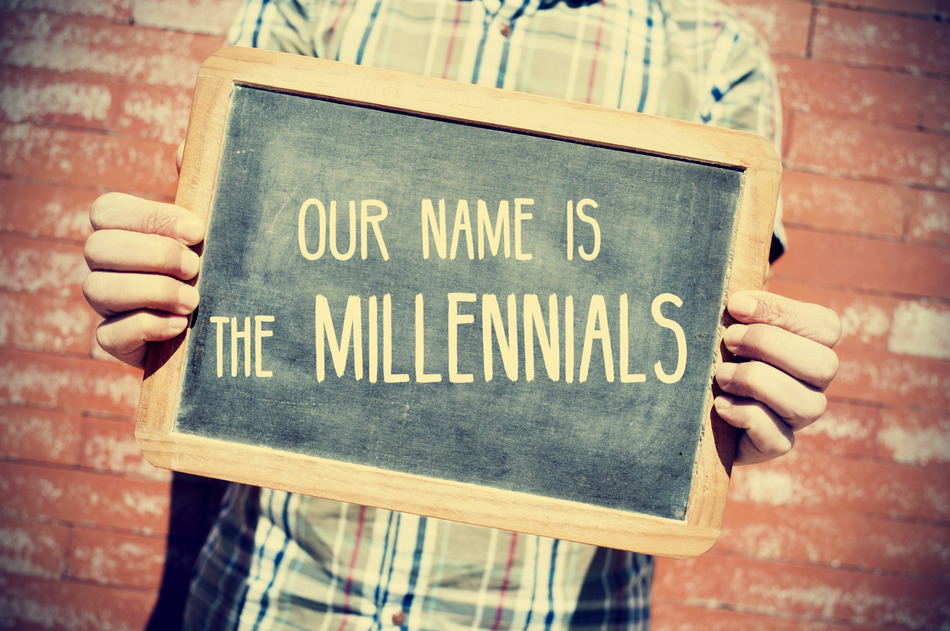 Millennials, the generation born between 1980 and the mid-1990s, are not getting a fair deal economically and they’re mad as hell. Interestingly, the problem is not limited to the United States, though, for a number of reasons, the discrepancy may be felt more keenly by young people here.

There’s a tendency for those of us further down the road of life to think that kids these days have it easy. While a younger generation is enjoying the benefits of advanced technology, they’re not necessarily benefiting from it economically. This may be one time in our nation’s history when young people do not have it better and, when you add up the numbers, they may have a point when suggesting that they’re not getting a fair share of the recovery.

During the Great Recession the layoff ax hit Millennials with the same force as everyone else. Losses in the stock market horrified those nearing retirement and frightened them into holding onto their jobs longer. During the dark years of 2009-2011, when companies had ten or more qualified, experienced applicants for every job, young people had few ways to get the experience to compete. Many signed on for additional school while others had to retreat to the indignity of living in their parent’s basements. For young people graduating from college in those days, it was a lost decade.

Staying in school meant Millennials chalked up ever increasing amounts of student loan debt. The staggering amount of student loan debt has become a political football and one of the core issues of 2016 for the younger generation. U.S. students are fleeing to Germany, which offers college for free and in English. That gives Germany an opportunity to skim off our brightest students and best minds.

Everyone talks about affordable housing but there is very little actually being done about it. Young people, saddled with student loan debt, are unable to raise enough money to buy a home or start a family. Housing prices haven’t gone up that much but the size of houses has increased to the point where more than half of homes built today are over 2,400 square feet. For Millennials, who are staying single longer and starting families much later in life, there is little incentive to become involved in the real estate rat race.

Young people 18-24 were the only age group to lose jobs while employment in virtually every other age group increased. Between low employment, stagnant wages and piles of student loan debts, young people have had enough.

That’s probably why young people are turning out in droves to support Bernie Sanders. Capitalism hasn’t been such a great deal for young people and the “socialism” label holds little fear for them. The only reason their influence in politics has been more muted is that young people don’t vote consistently and, historically, any political movement in the U.S. dependent on a younger generation has failed. What should concern Republicans are the numbers of white, male Independents flocking to Senator Sander’s banner.

Win or lose, when the election of 2016 is over, those young socialists are still going to be here and they’re still going to be bitter. This economy and the short shrift they’re getting from capitalism will stick with them as they get older and become more politically involved. 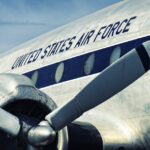 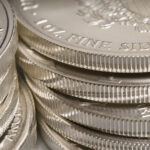