REDTEA NEWS
Tank Gift to Ukraine Exposes the Sad Reality...
The Government Thinks We’re the Terrorists Now
FBI Admits It Uses CIA and NSA to...
The Medical Industry Continues to Fail Patients
Democrats Are About to Learn That Turnabout Is...
If You Like Your Gas Stove, You Can...
McCarthy’s Woes Are Payback a Long Time Coming
The Response to the Twitter Files Is Telling
Are San Francisco’s Killer Robots the Wave of...
The Genocidal Tendencies of Climate Change Crazies
Home Breaking News 2034: The Year the Gold Runs Out?
Breaking News 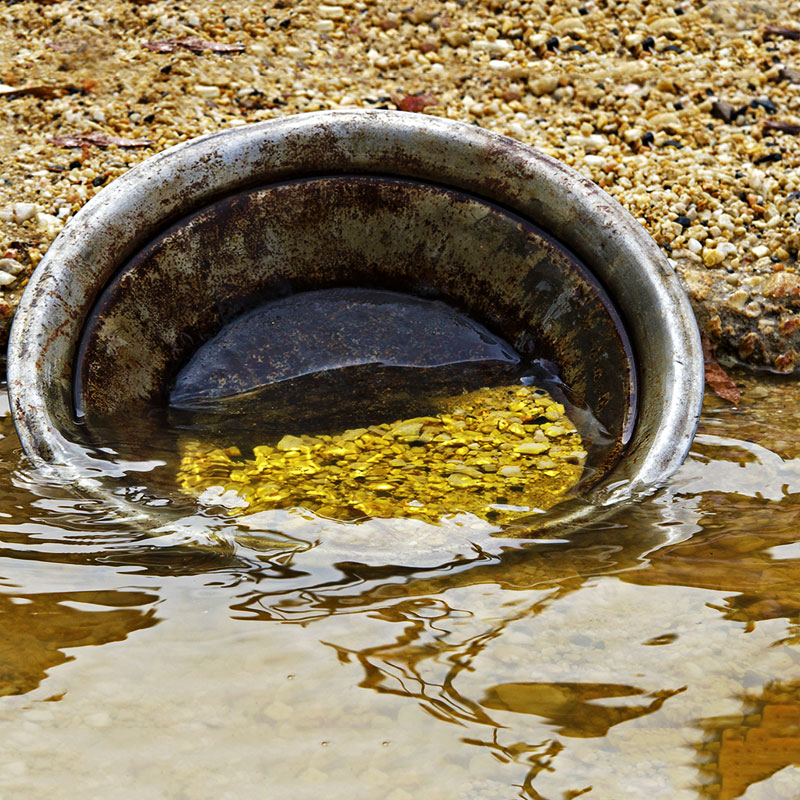 Right now, there are about 170,000 metric tonnes, or about 187,000 tons, of gold above ground on the planet Earth. If it were all melted down and cast into a single cube, that cube would be only 68 feet on a side.

That leaves an estimated 100,000 tons of gold left in the Earth, not yet mined; another 15,000 tonnes of gold sit dissolved in the planet's oceans. All that gold together, mined and unmined, is estimated to be worth about $2.5 trillion (well below the $9 trillion of the US national debt).

These are the most commonly quoted estimates; some authorities think there is less gold in the world, some say there is more. But like every other valuable commodity on Earth (save sunlight), gold is a finite resource. We will eventually run out of new sources of gold.

Unlike oil, gold can be recycled. Throughout history until recently, gold was always conserved, melted down, recast, and reused. In other words, gold was used and traded and stored, but it was not destroyed.

Experts predict that all the gold on Earth that can be profitably extracted, will have been extracted within 20 years.

That has changed. Today, as much as 12% of the world's gold production is used in technological devices. These devices, from computers to smartphones to medical devices, require gold to operate, due to the 79th element's unique physical and chemical properties. And tech devices tend to use gold in very, very small quantities, often as a coating just a few molecules thick.

But retrieving gold from tech devices, and recycling it, is prohibitively expensive. When tech devices die, they're sent to the landfill — and the gold goes with them.

Experts estimate that "peak gold," the point at which historical gold production reached its all time high, occurred in the first decade of this century; but it's all downhill from here. During that decade, all the easiest-to-mine gold, the low-hanging fruit, was mined. Everything that is left is deeper, harder to extract, or in a remote location. And we may have discovered almost all the deposits there are to find; 22 major gold deposits were discovered in 1995, but only six in 2012. No new major gold deposits were discovered in 2012.

As gold gets harder to mine, mining becomes exponentially more expensive — and more hazardous to the environment. Already, illegal mining operations are popping up in remote parts of the Third World, run by shady operators who operate without oversight or regulation. The environmental damage of an illegal mining operation doesn't just affect the snail darters; it can destroy the homes and lives of the people who live nearby.

And all that gold dissolved in the sea? Lots of people have suggested methods for economically extracting gold from seawater. So far, each proposal has been either faulty or fraudulent. (Beware of anyone trying to get you to invest in a seawater gold scheme; you'll get better returns purchasing the Brooklyn Bridge.)

Some experts predict that all the gold on Earth that can be reasonably and profitably extracted, will have been extracted within 20 years.

The only good news as the gold runs out? Over the long term, the price of gold is expected to skyrocket. There is a reason China is buying up all the gold they can, as they stand on the brink of becoming the world's most powerful economy. Ordinary individuals can purchase gold now, in the hopes that they or their heirs will profit big time — before it runs out, and the ordinary person can't afford a gold pocket watch. 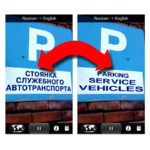 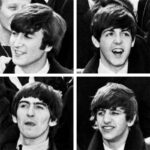