REDTEA NEWS
Tank Gift to Ukraine Exposes the Sad Reality...
The Government Thinks We’re the Terrorists Now
FBI Admits It Uses CIA and NSA to...
Democrats Are About to Learn That Turnabout Is...
If You Like Your Gas Stove, You Can...
McCarthy’s Woes Are Payback a Long Time Coming
The Response to the Twitter Files Is Telling
Are San Francisco’s Killer Robots the Wave of...
The Genocidal Tendencies of Climate Change Crazies
The Siren Song of Being “Moderate”
Home Breaking News 32 Best Diets for Healthy Living & Weight Loss in 2014
Breaking News 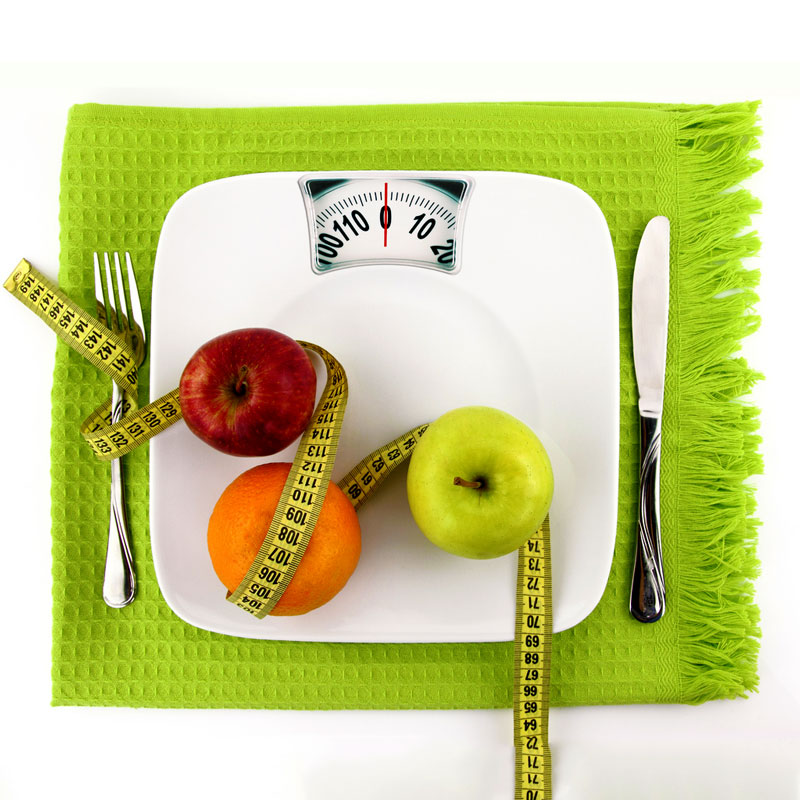 It's the start of another New Year, and with it come all the resolutions. One of the most common New Year’s resolutions is to eat better, be more healthy, and diet to lose that extra weight. US News & World Report has just released their list of best diets for 2014.

According to US News, the panel deemed the DASH Diet the best overall, outscoring other plans in its healthiness and likelihood to ward off diseases such as diabetes & heart disease. Once again, panelists ranked Weight Watchers the best diet for weight loss, as well as the easiest diet to follow and the top diet among commercial plans.

So how did some of the other diets fare?

The Mediterranean Diet, which received attention in 2013 for boosting heart health, claimed the #1 spot among Plant-Based Diets, and tied for the #3 Best Diet Overall. It slid in right behind the overall #1 DASH Diet and the TLC Diet.

Interestingly, even though the Paleo Diet is currently the most searched diet on Google, it ranked dead last for 2014, along with the Dukan Diet.

US News also added three new diets to the mix this year: The Fast Diet, a plan that calls for severe calorie slashing two days a week; the Acid Alkaline Diet, which aims to help control your body's pH level through the foods you eat; and the Spark Solution, a low-calorie plan with structured exercise, created by the Spark People online community.

So with the New Year now underway, which diet are you going to try? There are many to choose from — some with very good track records, and others not so much. Choosing a diet can be tough, but hopefully the US News list will help you get on the right track. 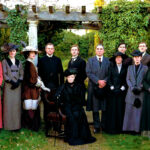 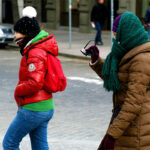