REDTEA NEWS
New York Doesn’t Want Good Guys to Stop...
Top FBI Agent Forced Out After Allegations of...
Who Is the Real Threat to Democracy?
A Dozen Federal Agencies Behind the Online Censorship...
Government Is Behind Much of the Social Media...
Hunter Biden’s Laptop Repairman Alleges FBI Tried to...
Can You Trust the FBI Not to Steal...
Is General Milley Guilty of Insubordination?
Raid on Trump’s Home Highlights the Dangers of...
Why Is the Military Facing Recruitment Problems?
Home Breaking News 5 Iconic Brands That Could Disappear In 2015
Breaking News

5 Iconic Brands That Could Disappear In 2015 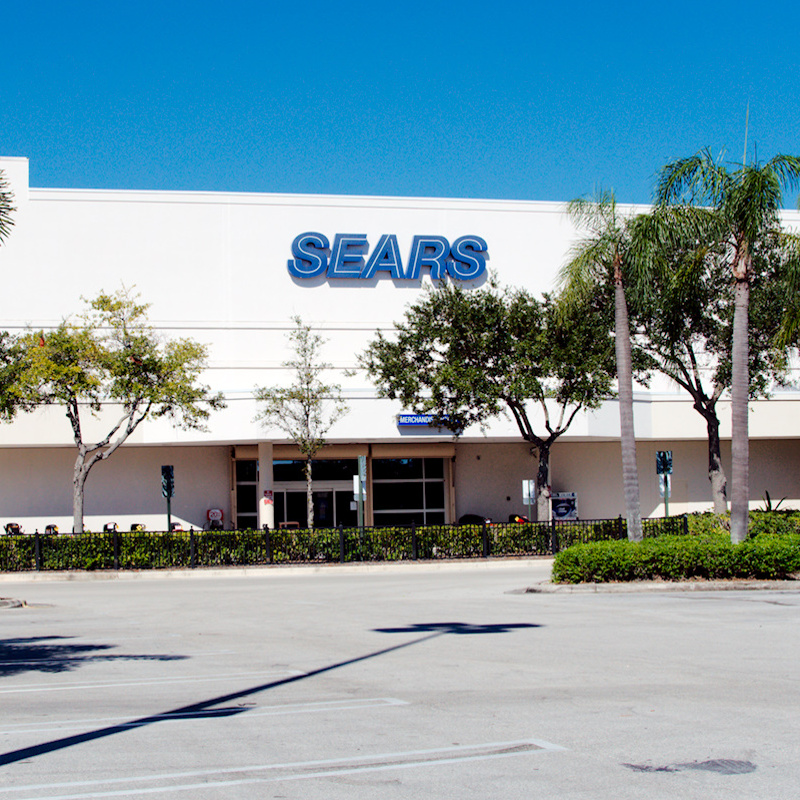 It’s always a surprise when a brand we all grew up with goes out of business. Many outside the airline industry were surprised when Pan Am filed for bankruptcy; a brand that had been a fixture in aviation history was suddenly gone. The same feeling was reprised when RCA and Kodak ultimately filed bankruptcy. The reality is that brands come and go and, just because a company has been around for more than a 100 years doesn’t mean it’s going to survive the next century.

Surprisingly there are several brands that most of us have grown up with could be on the chopping block for 2015. While most of these companies will end up going under, it’s possible they’ll be able to limp along another year. Whether they make it through 2015 or not, these iconic brands are on death watch.

Under the disastrous leadership of Edward Lampert, the stock chart for Sears has taken on a curve euphemistically described by air crash investigators as controlled flight into terrain. It wasn‘t even clear if vendors would deliver stock to Sears over the holidays this year but crisis was averted as Lampert sold off shares of Sears Canada from his own hedge fund to raise the money to pay for inventory. Unless Sears has a blow-out holiday season, given its cash burn they’re dead company walking in 2015.

In 2007 if someone said “smartphone” they were talking about a Blackberry. The company was sure business customers would never switch to touch screen phones and hung on to the old design long enough for the iPhone and later Samsung Android phones to crush them. Blackberry finally did release a touchscreen device, last year, but it failed to impress. Now they’re laying off workers and now staff in the economic ICU have a pool on when they’re going to pass into technology history.

From humble beginnings in Lakeland, Florida, in 1968 most adults have grown up with a Red Lobster sign in the background of their lives. The recession hit Red Lobster and parent company Darden Restaurants hard and revenue at sister company Olive Garden has also struggled. Consumers have upscale options to eat out at places where they don’t have to tip servers, like Panera Bread. Consumers still going out to sit-down restaurants are choosing local restaurants instead of chains. Of all the companies here Red Lobster has the best chance to stage a recovery, although if it survives it will be the slimmed down ghost of a cheddar cheese biscuit of its former self.

In January JCP announced they were closing 33 stores and laying off 2,000 workers. While it’s the right move there seems to be general consensus among analysts that it will be too little and too late to save the iconic brand. Brand name retailers are all facing heat from the rapidly growing Amazon, capitalizing on the convenience of being able to shop from home and skip crowded stores and parking lots. JCP wounded themselves by trying to shift to a more upscale clientele during the recession and adding partner services to stores that proved to be unpopular. The good news is JCP can probably hang on longer than competitor Sears.

Quiznos made its mark in the fast food business by toasting all their sandwiches. Boasting nearly 5,000 stores during its peak, Quiznos has now shrunk to just over 2,000 and the company is saddled with a mountain of debt. With chief rival Subway choking the life out of the fast sandwich market, there appears little chance that Quiznos will be able to restructure over a half-billion in debt. Apparently it never dawned on the company that competitors could simply start toasting their own sandwiches; I mean who could have seen that coming? Trying to maintain higher prices during Subway’s five dollar footlong promotion likely pushed the company past the point of no return and now we’re just waiting for creditors to pull the plug on life support.

Probably the most telling testimony about any of these brands is that no one would really miss them if they disappeared tomorrow. That means they all failed to establish themselves in a market space they could own. Whether it was pressure from competitors or simply getting fat and lazy, all these brands are dying from self-inflicted wounds. In the dog-eat-dog world of capitalism, no one is going to shed a tear when they’re gone.