REDTEA NEWS
New York Doesn’t Want Good Guys to Stop...
Top FBI Agent Forced Out After Allegations of...
Who Is the Real Threat to Democracy?
A Dozen Federal Agencies Behind the Online Censorship...
Government Is Behind Much of the Social Media...
Hunter Biden’s Laptop Repairman Alleges FBI Tried to...
Can You Trust the FBI Not to Steal...
Is General Milley Guilty of Insubordination?
Raid on Trump’s Home Highlights the Dangers of...
Why Is the Military Facing Recruitment Problems?
Home Breaking News African Leaders Vote to Give Themselves Immunity from War Crimes
Breaking News 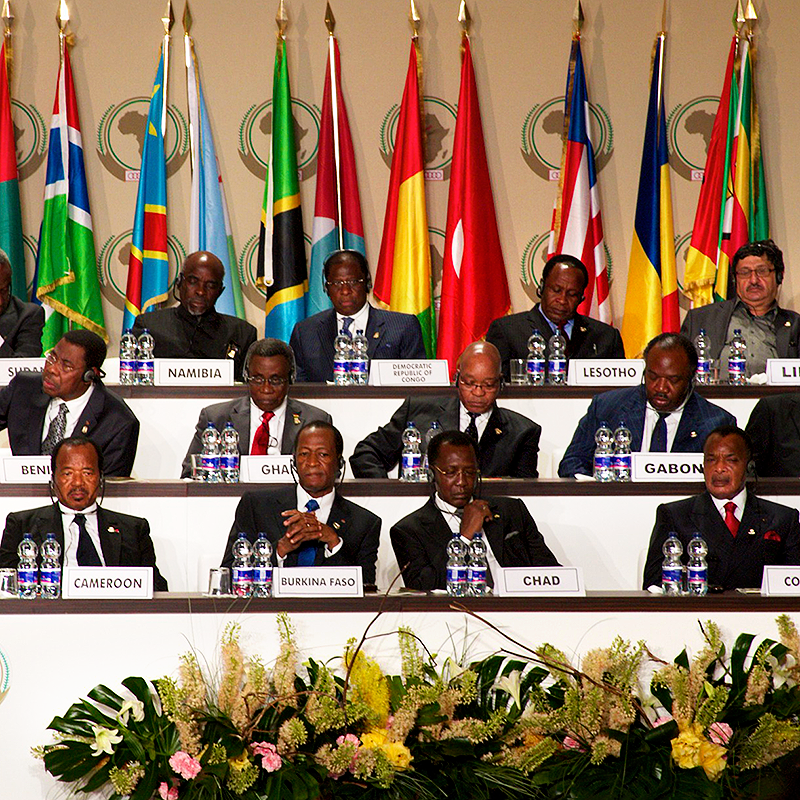 At a meeting of the African Union this week, leaders voted to exempt themselves and their political supporters from prosecution for war crimes and crimes against humanity, rendering useless a pan-African court established to protect rights. The vote took place at a closed-door meeting, and the media were barred from the proceedings.

The African Union is an organization of all 55 African states except Morocco, established in 2001. The new rule shields leaders from prosecution while they are in office; critics say this will remove any incentive for leaders to respect term limits.

London-based NGO Amnesty International, which monitors human rights abuses globally, including in the United States, called the vote a "backward step in the fight against impunity, and a betrayal of victims of serious violations of human rights."

The vote took place last Friday at the African Union summit in Equatorial Guinea; the decision, which was buried in the fine print of the summit proceedings, was revealed Monday.

Two sitting African leaders, president Uhuru Kenyatta of Kenya and president Omar al Bashir of Sudan; one former president, Laurent Gbagbo of the Ivory Coast; and one deputy president, William Ruto of Kenya, currently face charges at the International Criminal Court at the Hague. Kenyatta and Ruto are accused of organizing a group implicated in 1,300 deaths following botched elections; Al-Bashir, called the "World's Worst Dictator" by Business Insider, has been accused of  genocide, crimes against humanity, and war crimes in Darfur; and Gbagbo, currently jailed at the Hague, is accused of murder, rape and other forms of sexual violence, persecution, and "other inhuman acts."

Forty-two international human rights groups formally objected to the decision in an open letter, pointing out that the vote violated the African Union's own constitution.

Simon Allison of the South African-based Institute for Security Studies, speaking to the Independent, was more sanguine, suggesting the rule could make African leaders more willing to cooperate with the court. "If Africa's leaders aren't worrying about their own fate, they won't have anything to lose by cooperating." 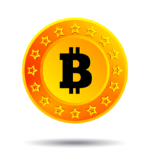 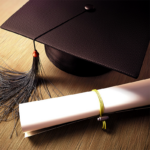 “You’ve Decided to Major in What…?!?” — Why Your Kid’s Undergraduate Philosophy Major is Not a Death Sentence