REDTEA NEWS
NY to Ban All New Gas-Powered Car Sales...
Milley’s Backstabbing Coup Attempt Means He Needs to...
Australia Has Given In to Totalitarianism
Biden’s Vaccine Mandate Turns the US Into the...
Ashli Babbitt’s Killer Will Get Off Scot-Free
Social Media Companies Banning Criticism of Biden
Cancel Culture in Overdrive: Gen. Flynn’s Credit Cards...
Republicans Continue to Give in to Democrats
US Actions in Afghanistan Have Been Disgraceful
Doctors Are Rebelling at Treating the Unvaccinated
Home Breaking News After-Christmas — the Best Time for After-Christmas Deals!
Breaking News 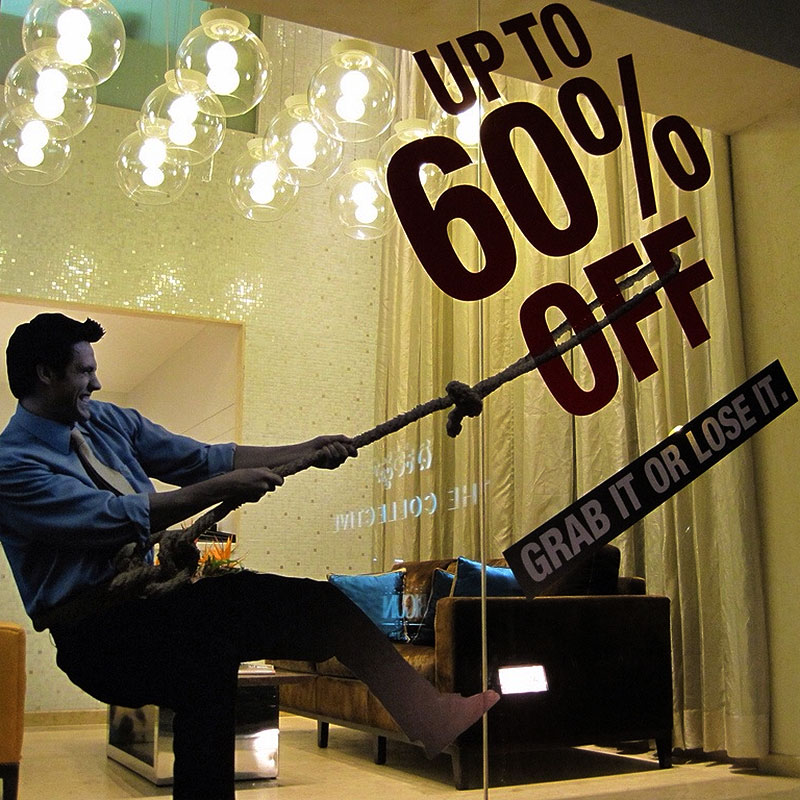 The year 2013 is officially coming to an end, and huge end-of-the-year sales are in full swing at major retailers around the nation. For those of you that have been waiting for the very best prices — and even put off Christmas shopping until after Christmas — now is the time to pounce!

From Walmart to Target to Macy's, this will be your last chance to get rock bottom deals for 2013. If you are interested, you can even go online and shop without fighting the crowds, though obviously some deals will only be available in-store.

"This is an especially big time for people who got gift cards to come and spend on what they didn't get for Christmas," says Sarah McKinney, a Wal-Mart spokeswoman. Indeed, it's the single-most popular day to redeem Target gift cards, says spokesman Antoine LaFromboise.

So where should you go to find the biggest deals today and over the rest of the weekend? According to USA Today, here are some of the best deals.

Macy's rolls out buy one, get one free deals on many men's dress shirts and designer suits.

Sears is offering up to 40% off on appliances for shoppers who use their Sears card to purchase appliances over $499.

Target, hit by a credit card and debit card breach that affected up to 40 million consumers, offers up to 50% off select toys, and 40% off thousands of apparel items.

You will also be able to find more big deals at retailers like Nordstrom Rack and Kohls — so happy hunting! 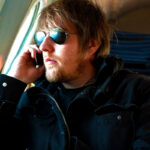 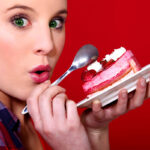 10 Great Tips for Indulging Yourself This Holiday Season