REDTEA NEWS
Tank Gift to Ukraine Exposes the Sad Reality...
The Government Thinks We’re the Terrorists Now
FBI Admits It Uses CIA and NSA to...
The Medical Industry Continues to Fail Patients
Democrats Are About to Learn That Turnabout Is...
If You Like Your Gas Stove, You Can...
McCarthy’s Woes Are Payback a Long Time Coming
The Response to the Twitter Files Is Telling
Are San Francisco’s Killer Robots the Wave of...
The Genocidal Tendencies of Climate Change Crazies
Home Breaking News Americans Paying More For Food & Housing
Breaking NewsMoney 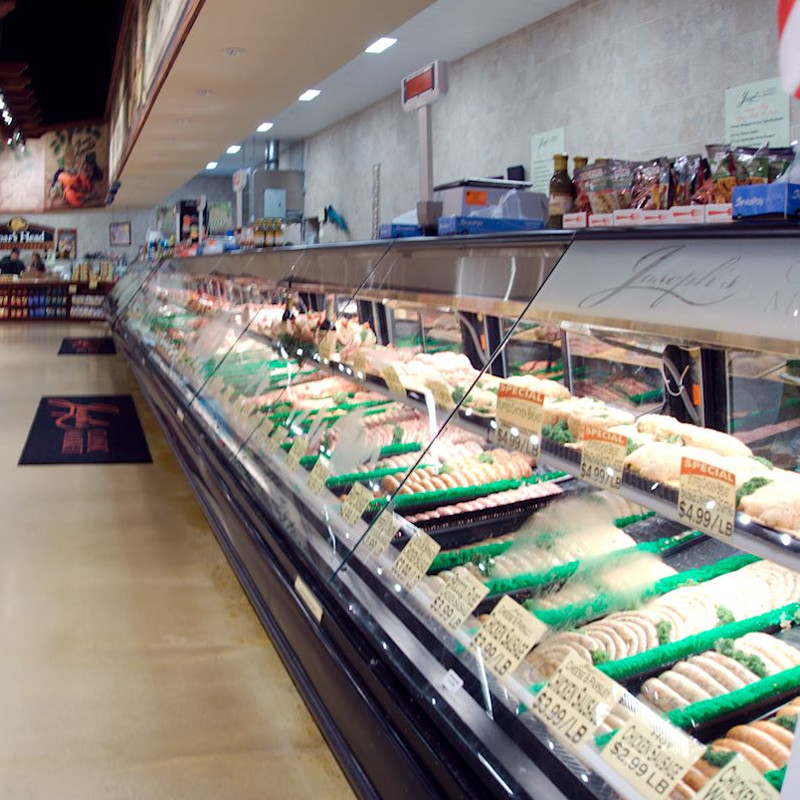 It’s not your imagination. If you feel you’ve been paying more these days and not actually getting more, there is plenty of new data out to support what your checking account has been telling you. The bizarre reality is that, while your grocery bill is moving higher, global food prices have reached nearly decade lows due to the strength of the dollar. You are paying more but definitely not getting more.

According to the Bureau of Labor Statistics prices for food at home went up 3.3% from 2014 to the same period in 2015. Average prices went up 0.3% just between December of 2014 and January 2015. Seasonally adjusted the numbers look a little better but not enough to change the fact that your grocery bill marched steadily higher in 2013, 2014 and the early part of 2015. The strong U.S. dollar kept a lid on almost every other commodity-dependent aspect of your market world, except food.

The sharpest price increases for food were in meat and dairy. The cost of meat, poultry, fish and eggs ballooned an eye-popping 8.7%. Dairy products were higher by nearly 4% while fruits and vegetables were higher by 2.3%, some of which may be due to the extended drought in the western half of the country. Due to a global abundance of grains, cereal and baked goods showed the lowest increases at 0.9%.

Americans are not immersed in a single economy; they live in a whirlpool of swirling small markets. That pool of markets we all live in includes housing, energy, food and medical care. The reason your grocery bill hasn’t smacked your budget in the face is that energy prices are down 8.1% over the same period. You also paid less if you bought a used car or traveled by air. Savings in one part of your budget will sometimes balance out increases in another.

The relationships in market forces are not always clear. Even though your local electric company is also paying less for energy, they managed to find a way to increase the cost of the power you buy. Electric rates are up a surprising 2.9% and energy services are higher by 1.9%.

Another area Americans are paying more is housing. The cost of housing is up nearly 3%; if you rent it’s up 3.4% and if you own it’s higher by 2.6%. One of the sad realities of our housing market is that consumers are lining up to pay premium prices for cheaply built homes. Based on 2013 numbers, the average family was spending over $17,000 a year on housing and typically represents the largest single expense in household budgets. With the increase in food prices, groceries have now crept up to the number four position in the family budget.

While the price increases don’t sound like much, even those meager increases have American families on a budget treadmill that’s gradually getting steeper and harder to manage. Even though the economy produced a blowout jobs number in February, producing 295.000 new jobs and pushing the unemployment rate down to 5.5%, wages remained stubbornly stagnant. The economy has produced an average of 266,000 new jobs every month for the last year and still workers struggle for a raise.

On an annual basis salaries increased a meager 2%. With the savings in energy, that put the average worker slightly ahead in 2014. That reprieve won’t last as gas prices are already marching higher, taking a bigger bite from family budgets. The meager wage increases have been more than offset by rising prices at the grocery store. The average family is spending $330 a month on groceries and that alone threatens to wipe out last year’s raise.