REDTEA NEWS
Tank Gift to Ukraine Exposes the Sad Reality...
The Government Thinks We’re the Terrorists Now
FBI Admits It Uses CIA and NSA to...
The Medical Industry Continues to Fail Patients
Democrats Are About to Learn That Turnabout Is...
If You Like Your Gas Stove, You Can...
McCarthy’s Woes Are Payback a Long Time Coming
The Response to the Twitter Files Is Telling
Are San Francisco’s Killer Robots the Wave of...
The Genocidal Tendencies of Climate Change Crazies
Home Breaking News Law Enforcement’s License To Steal
Breaking NewsNews 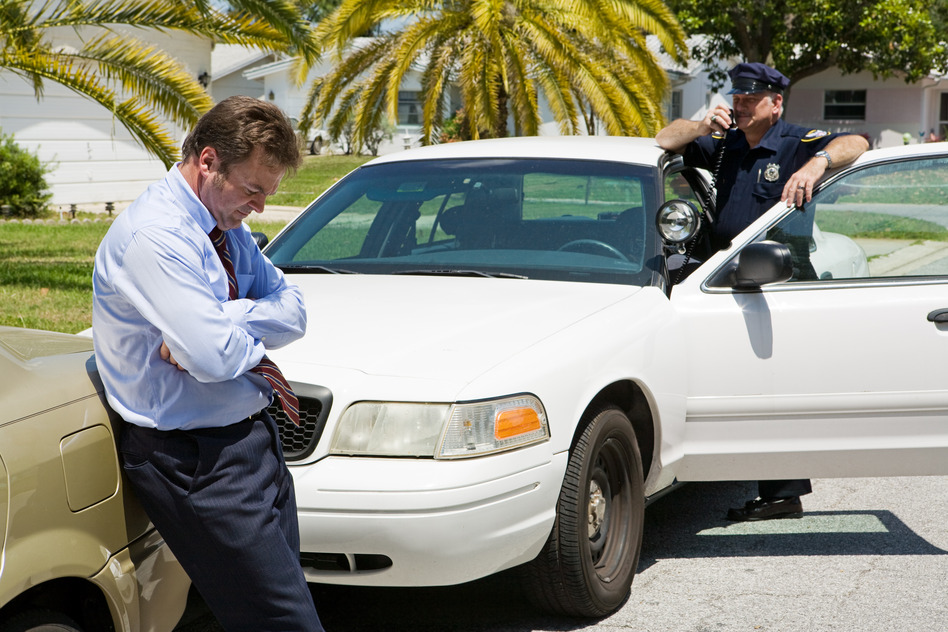 You’re driving down the road, minding your own business, when you get pulled over by a police officer. He says you changed lanes without signaling, or that the tint on your windows is too dark.  He asks if he can search your car and you, unsure if you can refuse, or aware you’ve done nothing wrong and eager to get on your way, consent.  Then he finds your cash.

It could be a large sum raised with relatives to purchase a restaurant; it could be money to buy a car at a reduced price; it could be because you’re on a long trip and prefer to deal in currency rather than cards that leave you open to identity theft.  But the officer tells you he suspects your cash is tied to illegal drugs, even though he finds no evidence whatsoever to back that claim. Doesn’t matter, your cash is now his – or his department’s – and you’re going to need a lawyer to get even a fraction of it back.

Like many government policies, civil forfeiture, in which police seize money and property from people they suspect may be involved in criminal activity, started out with what seemed like good intentions. It’s not even a new concept. The idea of thwarting and punishing bad guys by going after their property goes back hundreds of years. The British Navigation Acts were a tool in fighting piracy in the 1600s. If your ship wasn’t flying the right flag, it could be seized, along with its cargo, even if the owner hadn’t been convicted of any wrongdoing. Governments, with lesser or greater success, have long been trying to find a way to connect crime and property.

Largely stemming from the unsuccessful war on drugs that we’ve been losing since the 1980s, civil forfeiture started out as a tool to combat large traffickers. But the practice has mushroomed to the point it bears little resemblance to its original intent, and has become essentially a license to steal for law enforcement.  Today police can seize cash and property with abandon, with owners forced to go to court to try to prove their own property was honestly obtained. That or, at best, being forced to bargain away their legal rights by agreeing not to sue in exchange for the return of their money, car, house  -- or maybe just part of it.

Police departments benefit through a program called equitable-sharing partnerships, where the federal government returns a portion of the funds seized to local law enforcement. So confiscating cash and valuables from citizens pays off big all around – and now our Constitutional protection has become, “Innocent until proven guilty – except for your stuff.”

Over the years asset forfeiture has become big business. In the age of government cutbacks and tax protests, many local law enforcement agencies have become dependent on the money they get from cash and property seizures. A new report by the Institute for Justice highlights the meteoric rise in the use of the practice, with the dollar value of seizures almost tripling since 2008.

On its website the FBI claims the practice is used to return stolen property to its owner. While that may be true in high-profile cases like Bernie Madoff, it certainly flies in the face of a significant number of stories to the contrary. In fact, no one really knows how often police are seizing cash, as there are no reporting requirements.

Even Judges Are Dismissed

Asset forfeiture has led to a steady parade of cases like that of motorist Straughn Gorman, who had $167,000 in cash stolen by police in Nevada. Despite one court ruling stating that the seizure wasn’t lawful and directing that the money should be returned, a federal attorney appealed the judge’s decision in August, maintaining that the money should not go back to its owner—a man who has never been charged or convicted of a crime. In addition to getting his money back, Gorman is also asking for the $153,000 in legal fees he’s racked up fighting for his own money in court.

The Scary Gets Scarier

Regardless of the intent or the good that comes from it, when a tool becomes a crutch and the crutch becomes a club, it’s time to look at ending the practice. The war on drugs has been a textbook case of government mismanagement and creeping authority. It may have started as a war on drugs but it’s morphed in a war on civil liberties and it’s time to put some checks on the ability of law enforcement to seize the cash and property of citizens who have not been convicted of any crime. 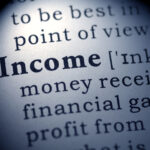 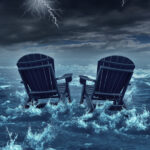