REDTEA NEWS
Tank Gift to Ukraine Exposes the Sad Reality...
The Government Thinks We’re the Terrorists Now
FBI Admits It Uses CIA and NSA to...
The Medical Industry Continues to Fail Patients
Democrats Are About to Learn That Turnabout Is...
If You Like Your Gas Stove, You Can...
McCarthy’s Woes Are Payback a Long Time Coming
The Genocidal Tendencies of Climate Change Crazies
The Response to the Twitter Files Is Telling
Are San Francisco’s Killer Robots the Wave of...
Home Breaking News Commemorating the Beginning of the End: The 70th Anniversary of D-Day
Breaking News 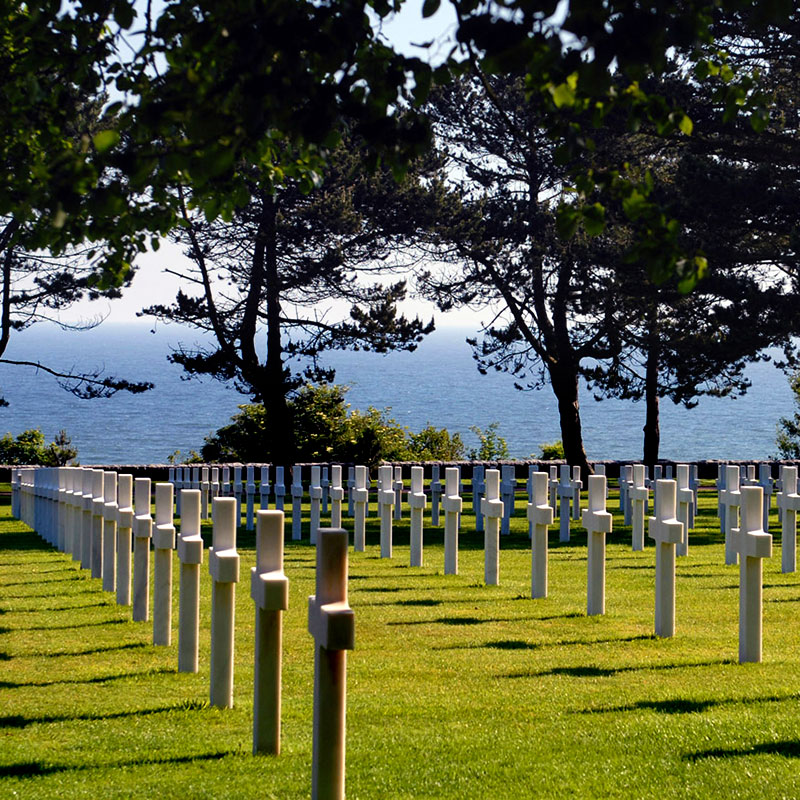 Today marks the 70th anniversary of one of the largest amphibious attacks in history, with more than 4,000 ships, 11,000 warplanes, and 156,000 Allied troops; this day is known as D-Day. Allied troops crossed the English Channel in the initial D-Day assault on June 6, 1944, paving the way for the defeat of Nazi Germany and the end to World War II in Europe.

The Battle of Normandy, which lasted from June to August 1944, resulted in the liberation of Western Europe from Nazi control. Codenamed Operation Overlord, the battle began on June 6th, when about 156,000 American, British, and Canadian forces landed on five beaches that made up the coast of Normandy. The invasion was one of the largest seaborne military assaults in history, and required long and heavy planning.

Prior to D-Day, the Allies prepared a large-scale deception campaign designed to trick the Germans about the intended invasion target. By late August 1944, all of northern France had been liberated, and by the following spring the Allies had defeated the Germans. The Normandy landings have been called the beginning of the end of war in Europe.

Seventy years later, we still have some strong and vibrant veterans commemorating the day World War II took a turn for the worst for the Germans. The anniversary of this tremendously important day is being honored and memorialized throughout the United States and Europe. Today President Obama visited the beaches of Normandy, at which he said that it was a "powerful manifestation of America's commitment to human freedom." Also, many men who actually stormed Normandy's beaches 70 years ago joined world leaders in paying tribute to the 150,000 Allied troops who risked and lost their lives.

French President Francois Hollande spoke at the Normandy American Cemetery and said, "France will never forget what it owes to these soldiers, what it owes the United States!" Very well said, President Hollande, very well said. France was also kind enough to use three helicopters in order to shower a million rose petals on Lady Liberty in New York Harbor. Hundreds of history buffs, World War II vets, and active duty soldiers gathered for the event. The ceremony included a 21-gun salute to honor veterans of the war.

In other D-Day anniversary news, President Obama and Russian counterpart, Vladimir Putin, could not even consider ignoring each other at lunch held today in honor of the anniversary. Throughout most of the luncheon, it seemed like both Obama and Putin refused to make eye contact with each other and you could also say they might have tried to dodge each other throughout most of the event. However, the two did informally meet for a brief 15 or so minutes on the sidelines. Obama told Putin that to reduce tensions in Ukraine, Russia must recognize President-elect Petro Poroshenko as the country's legitimate leader and stop supporting separatists in eastern Ukraine. He also demanded for a cease-fire from Russia's side. Nothing else has really been said or actually done yet to put a stop to Russia's wild side, but we'll see how this turns out in the coming days and; of course, RedTea will keep you updated. 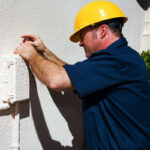 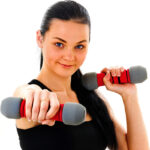