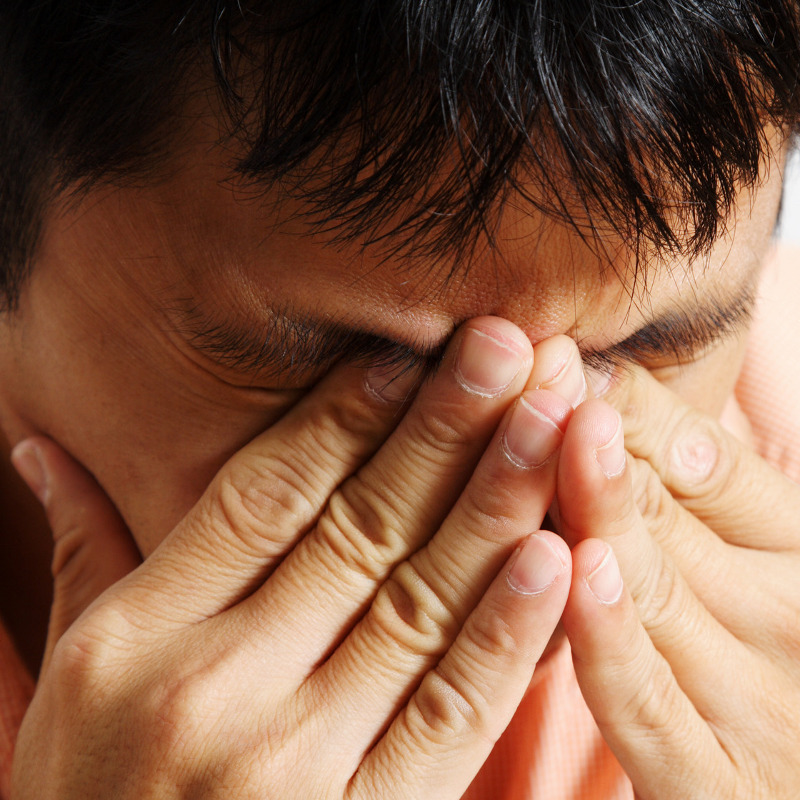 There are few things that feel worse in life than being trapped in a job with people who make you miserable. Strangely it’s not always your boss who may present the biggest challenge. A toxic boss is actually a fairly straightforward problem to fix. If your boss is the problem then you can either find a new job or a new boss within the same company. When the boss is the problem, that situation presents a limited number of options for fixing it. More often the most difficult situations involve dealing with toxic coworkers messing up the work atmosphere in a job that’s otherwise very satisfying.

Before starting a process for dealing with a toxic coworker, there’s something you want to do to protect yourself and that’s keep notes on everything. That’s probably a habit you should practice in any job. Specifically, keep notes on the difficult people you have to deal with and document specific incidents that illustrate the problem, including times, dates, places and anyone else who was around. Notes carry a surprising amount of weight if the situation ever devolves into a formal job action or lawsuit. In almost any dispute, one of the first questions you’ll face is one of producing examples. Being able to rattle off three or four in specificity, will give you a surprising amount of leverage. It takes it out of the realm of your word against theirs; now it’s their word against your notes. That’s a much more difficult situation for them and it’s the cheapest insurance you can buy.

Aggression is a component of human nature that goes back as far as we’ve been writing things down and, unfortunately, it’s a strategy that’s frequently successful. Successful aggression triggers the reward centers of our brain; it feels good. Aggressive people frequently get rewarded and it becomes a self-reinforcing behavior. Bullies are successful because most people seek to avoid conflict while bullies thrive on it. Certain medications can enhance aggressive behaviors and it’s one of the more common toxic personalities you’ll find in the office. Most aggressive people are aware enough of their behavior that they’re good at hiding it. They’ll save their worst behavior for private moments. This is where notes can be hugely valuable. I can guarantee you that his or her boss has already heard about that employee’s aggressive behavior. What they lacked in dealing with it in the past were concrete examples that include times, dates and places.

The important thing when dealing with aggression is not to reflect it back or reward the behavior by giving the aggressive actor what he or she wants. Simply pointing out the behavior can sometimes be effective in reducing its effectiveness and developing a support network of others at the office can also help buffer aggression.

Of the four most toxic office personalities, this one is the most tolerable and is a fixture of the Everyone Gets a Trophy generation. The most common cause is someone who has grown up over-protected, over-indulged and overvalued. A narcissist is, in many ways, just the exact opposite personality of a bully. Understanding the roots of narcissism is one of the keys in learning to manage it in the behavior of your coworkers. Getting out ahead of a narcissist and proactively standing up for your own rights can be surprisingly effective. Set your boundaries and stick to them firmly and professionally. Narcissism as a behavior is defined as passively disregarding your needs in favor of their own.

This character should be familiar to anyone who went to high school. The back stabber pretends to be your friend and sells you out at the most inopportune moment. In high school it’s sad and annoying, in the workplace that behavior can impact your career. It’s therefore a mistake to try ignore the behavior, laugh it off or minimize it. This is another area when having good daily notes on what happened at the office on a particular day can be a lifesaver. If you have the notes you can call out a backstabber who trashes your idea in a meeting by calmly pointing out that on a particular date he or she was in favor of the plan. If you’re explaining you’re losing, so let them do the explaining.

Office manipulators are masters at fabricating plausible excuses for potentially destructive behaviors. Instead of the passive-aggressive behavior of a narcissist or the overtly aggressive behavior of a bully, office manipulators are covertly aggressive and they’re consistently going to be the most dangerous personality you deal with on a regular basis. These are people who treat a day at the office like a game of Survivor. The worst thing you can do is feed the manipulative behavior by assuming you have done something to offend that person or that his or her motives spring from some inner wound or pain. The manipulator’s inner pain is not your problem to solve and their behavior is simply a winning strategy. Dealing with the manipulator means getting ahead of them and making sure their behavior is seen as both ineffective and counterproductive. The worst nightmare imaginable for a manipulator is having their behavior exposed or documented; to remove the sheep’s clothing and let the world see the wolf underneath.

Dealing with all of these toxic personalities highlights the value of daily notes. Many of you are thinking that no one has time for that, but once you make it a habit it takes less than 15 minutes out of your day. That 15 minutes can save you from a lot of aggravation and unnecessary job searches. The key to dealing with dysfunctional workplace personalities is having better records than the other person. Having the facts on your side won’t always guarantee a win, but it will certainly improve the odds.