REDTEA NEWS
The Real Purpose of the Second Amendment
Why Gasoline Prices May Never Come Down
Are We in Civil War Already?
The Narrative Is So Transparent It’s Laughable
Another Pro-Life Pregnancy Center Firebombed
Attempt on Kavanaugh’s Life Shows the Danger the...
Inflation Causing Americans to Change Spending Habits
American Gun Owners Are the Last Line of...
Democrats Still Don’t Understand Guns or Gun Owners
Ask the Wrong Questions And You’ll Get the...
Home Breaking News Do Government Retirees Still Get Better Benefits?
Breaking News 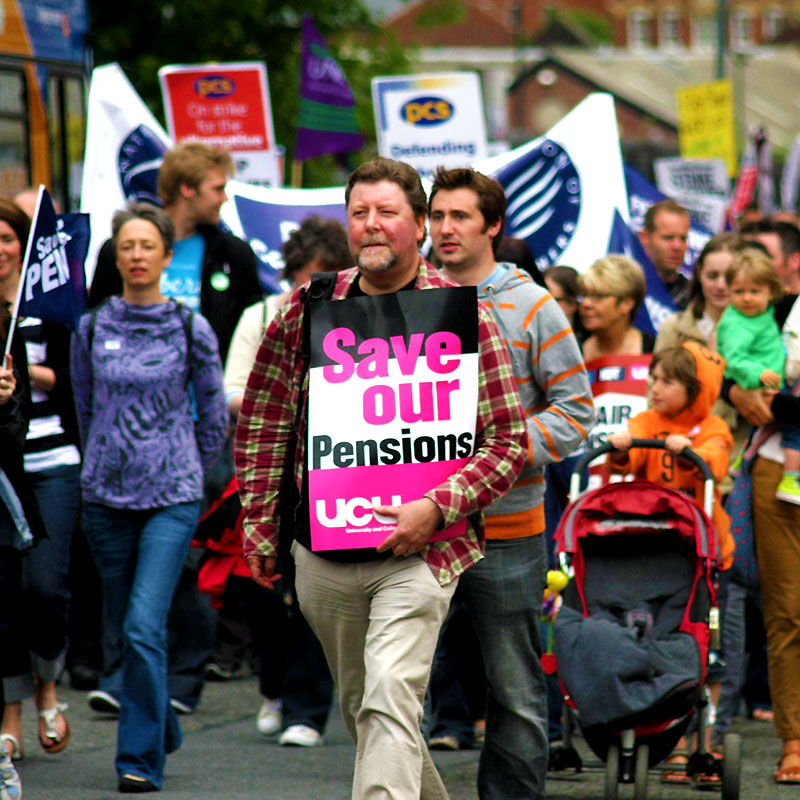 Government workers don’t get paid as well as folks from the private sector — but the long-term benefits were always supposed to be amazing, and all but guaranteed. This doesn’t seem to be the case anymore.

According to CNN Money, a federal judge this week ruled that current and retired Detroit city workers could see their pensions slashed, as the city moves forward with its historic bankruptcy.

On the same day, Illinois approved a landmark pension overhaul that will result in benefit cuts for nurses, teachers, and other current and retired state employees. It seems to us that working in the government sector isn’t really what it used to be. The pay was already below what it probably should be, and if the benefits are being stripped what incentives, if any, do people have to pursue these jobs?

Some of the most troubled state and local governments are looking to trim pensions that have been promised to current and retired public workers — a move typically seen as off limits.

“They made their contributions. They were promised a benefit. The employees have a right to be upset,” said Jean-Pierre Aubry, assistant director of state and local research at the Center for Retirement Research at Boston College.

Now, everything can’t be compared to Detroit and the state of Illinois, as they are taking extra measures needed to survive. Still, these measures seem like they could be a bit much for government workers to handle, especially without the benefit packages.

In fact, workers and retirees in cities like Detroit have the most to lose. Opponents have argued that pensions are protected, even in bankruptcy, by Michigan’s constitution. But in Tuesday’s ruling, Judge Steven Rhodes said that federal law trumps state law — leaving pension cuts on the table.

This stings, but if put into law after going through the court,s there will be nothing to be done about it. Maybe we should start brainstorming some other idea? 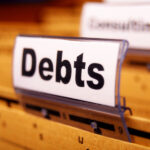 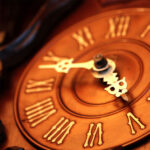