REDTEA NEWS
Democrats Don’t Care How Much You Suffer
The Real Purpose of the Second Amendment
Why Gasoline Prices May Never Come Down
Are We in Civil War Already?
The Narrative Is So Transparent It’s Laughable
Another Pro-Life Pregnancy Center Firebombed
Attempt on Kavanaugh’s Life Shows the Danger the...
Inflation Causing Americans to Change Spending Habits
American Gun Owners Are the Last Line of...
Democrats Still Don’t Understand Guns or Gun Owners
Home Breaking News FAA Wants to Ban Drones from Delivering Packages
Breaking News 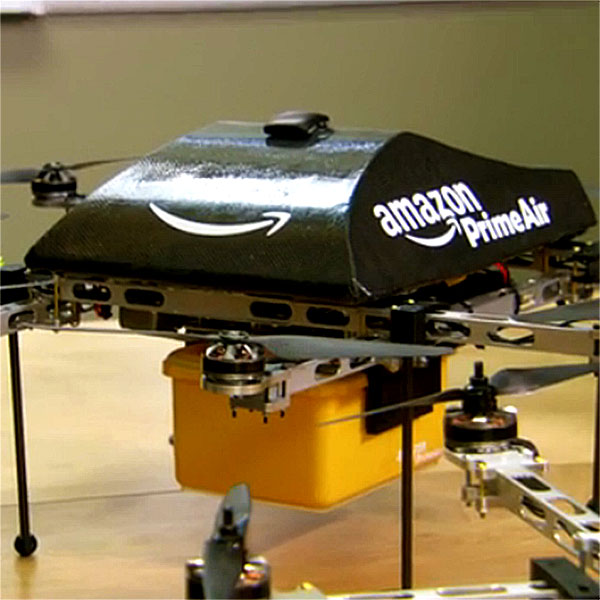 In yet another instance of government regulators being unable to respond to new technology in a timely or intelligent way, the Federal Aviation Administration has announced its intention to ban American companies from using aerial drones to deliver packages to homes and businesses.

In a document [PDF] called "Interpretation of the Special Rule for Model Aircraft," the very title of which demonstrates the agency's lack of knowledge (calling aerial drones "model aircraft" is like calling smartphones "pocket calculators"), the FAA states that the act of businesses delivering packages to customers does not count as a "hobby" or "recreation-based" activity, and therefore should be prohibited. While there are certainly safety and privacy issues associated with drone deliveries, and these need to be addressed by any law or regulation dealing with domestic drones, here the FAA seems to be using legalistic gimmicks to hobble technological innovation out of the gate.

The document went out of its way to clarify that even free drone shipping would "be in furtherance of a business purpose," and therefore impermissible.

Several American companies have begun to experiment with drones for deliveries; Amazon.com made headlines late last year when CEO Jeff Bezos told television personality Charlie Rose in a 60 Minutes interview that the massive online retailer plans to employ so-called “Octocopter” drones to carry packages directly to customers' doorsteps in less than 30 minutes. Business leaders and tech wonks have been skeptical that such a scheme could be implemented in the near future; and now the FAA appears to be intentionally acting to scuttle any such plans.

A commenter on the TechCrunch site wondered if the FAA would be able to ban customers from using their privately-owned aerial drones to pick up products from Amazon's distribution centers.

The FAA has also released a pamphlet detailing its new, slightly more defensible standards for hobbyist drones when used near airports and large crowds. They define "recreational drones" as being under 55 pounds, and state they must be certified as safe by a "modeling club," which sounds like a drone is safe if the owner says it's safe. They mandate that such devices cannot fly within five miles of an airport without notifying air-traffic controllers, which seems to make sense. Airplanes get into enough trouble colliding with birds; pilots don't also need to be worrying about a Boy Scout troop science experiment getting sucked into a jet engine.

The agency also warns against drones being deployed near large crowds, where a technical failure could get someone hurt. But most likely applications for commercial drones will undoubtedly involve large crowds, like music festivals, and highly-populated urban areas, like Manhattan. The pamphlet's guidelines are modeled after the voluntary guidelines of the Muncie, Indiana-based Academy of Model Aeronautics, which recommends operators keep their unpersonned aircraft away from “unprotected people, vessels, vehicles or structures.”

Recently the FAA tried to impose a $10,000 fine on a photographer who sold a photo taken with a drone, but the fine was thrown out by a federal judge. 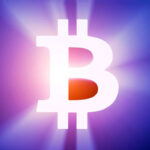