REDTEA NEWS
Tank Gift to Ukraine Exposes the Sad Reality...
The Government Thinks We’re the Terrorists Now
FBI Admits It Uses CIA and NSA to...
Democrats Are About to Learn That Turnabout Is...
If You Like Your Gas Stove, You Can...
McCarthy’s Woes Are Payback a Long Time Coming
The Response to the Twitter Files Is Telling
Are San Francisco’s Killer Robots the Wave of...
The Genocidal Tendencies of Climate Change Crazies
The Siren Song of Being “Moderate”
Home Breaking News Higher Levels Of Debt Among The Poor
Breaking NewsMoney 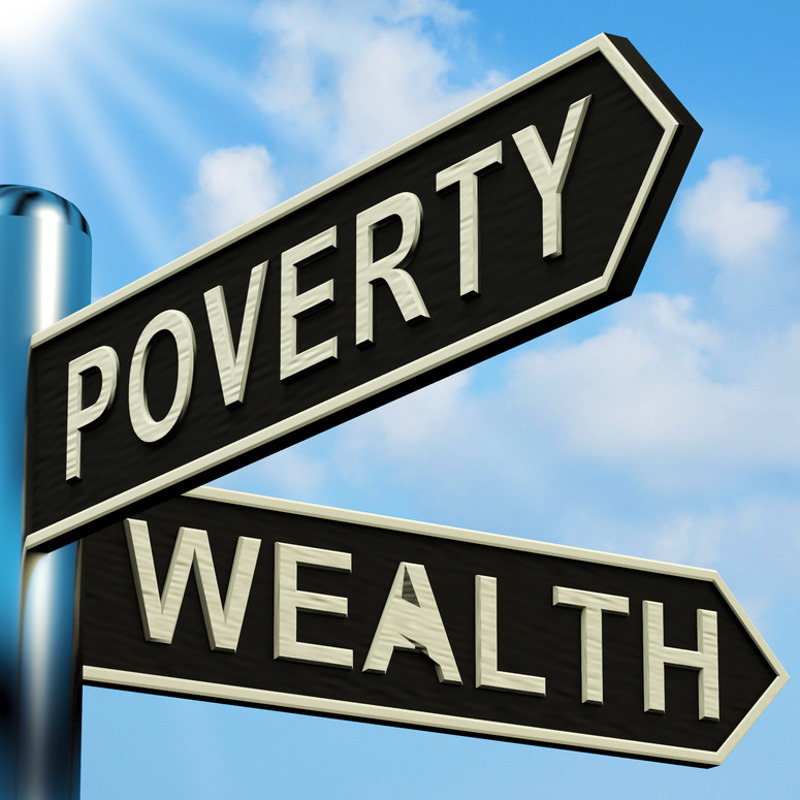 It looks as though we’re going to need to modify the old saying about the rich getting richer to the rich are paying off debt while the poor are racking up the balances on their credit cards. The squeeze is sharpening the difference between rich and poor, accelerating the disappearance of the middle class and, as the trend progresses, it’s going to mean big changes to our economy.

According to recent statistics, 1 in 5 Americans with the lowest incomes, those making below $41,000, have debt to income ratios greater than 40%. That means a significant fraction of the population is one accident, illness or job loss away from financial disaster. They are maxed out on debt, trapped in a near endless cycle of poverty.

Stagnant wages is the principal reason the middle class is shrinking. Inflation of 2% may not sound like much but, over a span of decades, it adds up. For a long time Americans adjusted by both members of a household working outside the home but now even two incomes are no longer enough to keep ahead of rising expenses. The latest economic hit comes from housing prices and rents. Housing prices and rents are rising faster than salaries and the increase is exponential in some high demand cities.

The Poor Get Farther In Debt

The squeeze from higher rents is hitting the poor harder as they try to keep up with wealthier peers by purchasing electronics and expensive cars on credit. Wealthier individuals were able to pay down debt during the recovery, but the working poor have not been able to break the cycle of debt and their balances just keep growing.

The wealthy paying down debt is not necessarily a good sign for the future of the economy. If the rich are investing in fiscal responsibility, that does not bode well for consumer spending in 2016. All this feeds into the caution we get from economists warning about too much money in too few hands. If a relatively small percentage of the population suddenly stops spending, that could have profound effects on the economy. With the poor already maxed out, a fall off in spending by the wealthiest Americans could trigger a snap recession with very little warning.

The only real way to clear debt off the books is to slash spending and increase your income. Okay, that’s a little like telling a hungry person to be warmed and fed while passing by on the other side of the street. Most people would increase their income of they possibly could. Fortunately, right now is a great time to be looking for a better paying job or making some extra cash from the gig economy.

The second step is to save up an emergency fund. Too many people are using credit cards as their security blankets and that’s a guaranteed way of staying in debt. If you can’t adjust your lifestyle enough to live below your means, you’re dead economically anyway.

Given the news, it’s almost a guarantee that income inequality will remain an issue in the current presidential campaign. 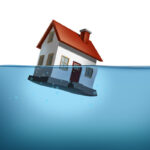 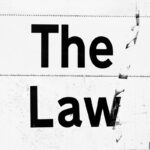 People Are Being Sent To Jail For Discussing This Legal Right