REDTEA NEWS
Tank Gift to Ukraine Exposes the Sad Reality...
The Government Thinks We’re the Terrorists Now
FBI Admits It Uses CIA and NSA to...
The Medical Industry Continues to Fail Patients
Democrats Are About to Learn That Turnabout Is...
If You Like Your Gas Stove, You Can...
McCarthy’s Woes Are Payback a Long Time Coming
The Response to the Twitter Files Is Telling
Are San Francisco’s Killer Robots the Wave of...
The Genocidal Tendencies of Climate Change Crazies
Home Breaking News Hillary Clinton Comes Clean on her Differences with President Obama
Breaking News 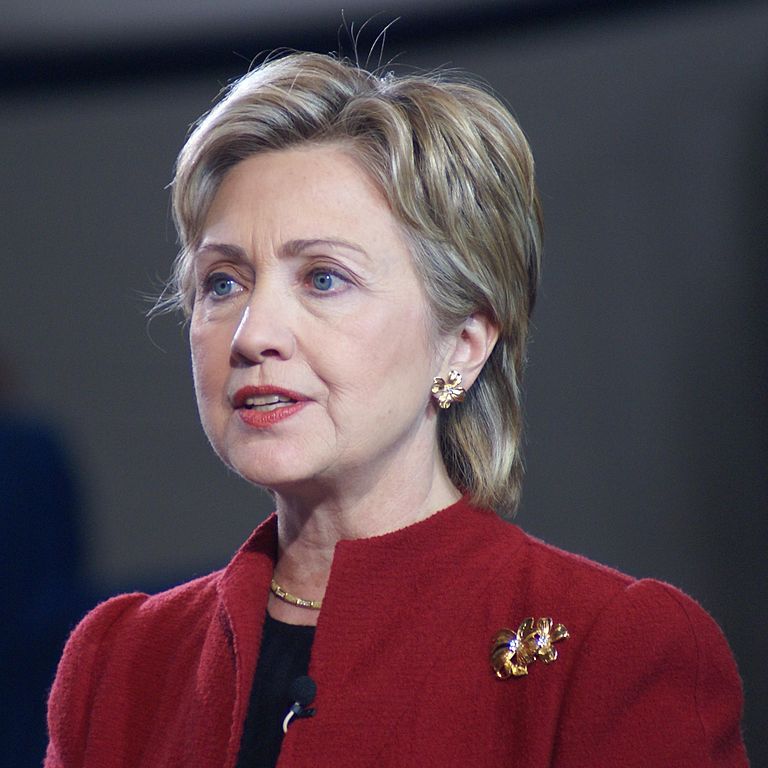 Since her retirement as President Obama’s Secretary of State in 2013, the American public has been receiving mixed signals about Hillary Rodham Clinton’s possible run for the Presidency in 2016. Two things have remained evident about this possibility. Were she to declare her candidacy, she’d have to spell out any foreign policy differences between her and President Obama, so as not to passively coat-tail any of his successes or failures. And she’d have to do so in enough time for those specific differences to sink into the American voter’s psyche -- but not so close in time to risk coming off as being unsupportive or a sour-grapes candidate.

A student of political history, Clinton is perhaps taking her lesson from Vice President Hubert Humphrey, who, when he ran for President against Richard Nixon in 1968, lacked the grit and clarity of thought necessary to separate his own take on the Viet Nam war from that of lame-duck President Lyndon Johnson

With her characteristic bluntness, Clinton now appears to have satisfied both the issues of clarification and timing necessary for declaring game on with respect to her candidacy. In an August 10 interview in The Atlantic, she opened up to Jeffrey Goldberg about her stark differences with Obama’s foreign policy. The most conspicuous of these revolves around what she considers the president’s failure to support the rebel fighting forces against the Assad regime in Syria. As a result, the president let jihadists march right in and fill “a big vacuum.” She places the blame for the current strength of ISIS in the Middle East, for instance, squarely in Obama’s lap.

Clinton is also vocal, if not over the top, in her support for Netanyahu and Israel in the interview. According to John Cassidy writing in The New Yorker, “in defending the Israeli Prime Minister Benjamin Netanyahu’s deadly response to Hamas’s rocket attacks, she sounded almost like a spokesperson for the American Israel Public Affairs Committee”.

It seems clear that what Clinton is trying to do in The Atlantic interview is to define the issues of the 2016 presidential campaign even before the Republicans decide on a candidate. Forget about Grover Norquist or Tea Party concerns. Forget about Obama Care. Forget about the budget. It’s time for America to be strong again. In trying to assure the American people that “he’s not going to do something crazy," the president has permitted the U.S. to withdraw from “the world stage.” Also Clinton might hope that by declaring a strong Middle East policy early in the political game, she’ll have an automatic rebuttal in the form of a strong offense should Republicans broach the issue of Benghazi one again.

Oh – need we mention her desire to capture any votes from liberal Republicans who might be sitting on the fence? Given the mood of our time and the probable nature of Republican imperatives in the 2016 election, this would seem her less likely hope. The young woman who started her political life as a Goldwater Republican traded in her conservative credentials to become a card-carrying Democrat a long time ago. 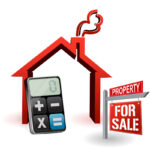 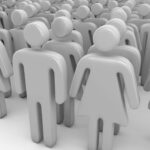 Riots – An Expert’s View On Why They Happen