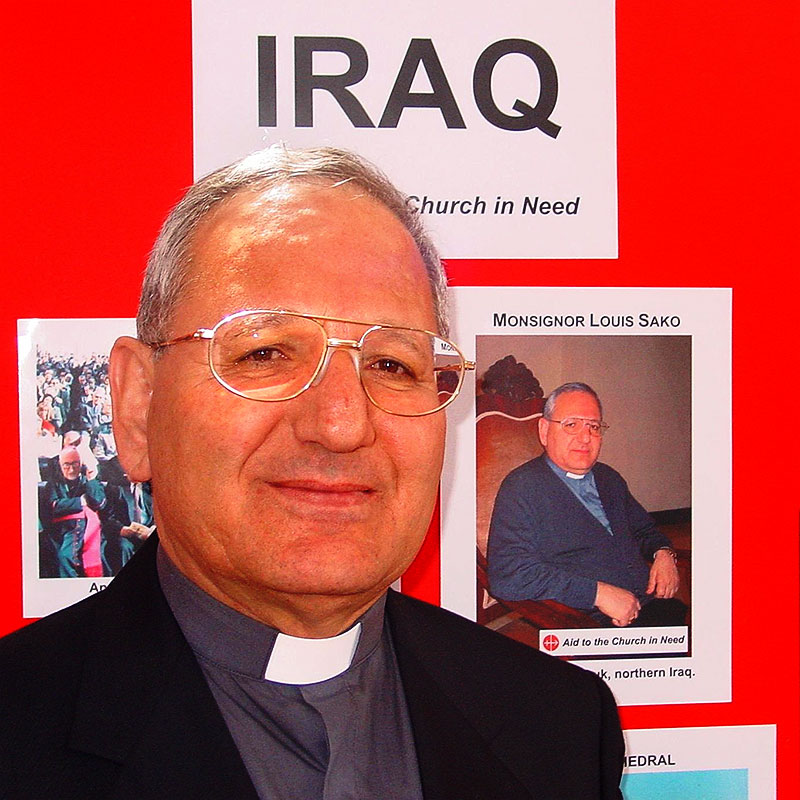 The head of Iraq's largest church said on Sunday that Islamic State of Iraq and Syria (ISIS) militants who drove Christians out of Mosul, a city in northern Iraq, were worse than Mongol leader Genghis Khan and his grandson Hulagu, who pillaged medieval Baghdad.

Louis Raphael Sako, Chaldean Catholic Patriarch of Babylon, condemned the actions taken by the Sunni Islamists, who demanded Christians either convert, submit to their radical rule and pay a religious tax, or face death by the sword.

And although this ransacking of religious freedoms is targeted specifically towards Christians, people of other faiths, like Shi'ites, Yazidis, and Shabaks, have fled the city as well; the Islamic State's militants have blown up mosques and shrines, and seized property of fleeing minorities. Hundreds of Christian families left Mosul before the ultimatum made this weekend, and many of them were left without their possessions as they ran for safety.

"The heinous crime of the Islamic State was carried out not just against Christians, but against humanity," Sako told a special church service in east Baghdad, where almost 200 Muslims joined Christians in protest. "This has never happened in Christian or Islamic history. Even Gengis Khan or Hulagu didn't do this," he continued. In 1258, Hulagu Khan led a Mongol army which sacked Baghdad, killing tens of thousands of people, destroying a religious state which lasted nearly 600 years, and leaving the city in ruins for centuries.

Iraqi Prime Minister Nuri al-Maliki was appalled by the treatment of the Christians, and deemed it to be basically an act of terrorism. He said he has instructed the government to set up support for those Christians who have been made homeless, but never mentioned if there was possibly a chance for his army to take control back of Monsul.

Pope Francis has taken the news to heart, and spoke out about the horrible situation. "I learned with great concern the news that came from the Christian communities in Monsul and other parts of the Middle East, where they have lived since the birth of Christianity, and where they have made significant contributions to the good of their societies," he said. "Today they are persecuted. Our brothers are persecuted. They've been driven away. They must leave their homes without being able to take anything with them." 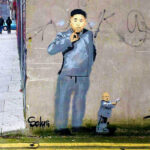 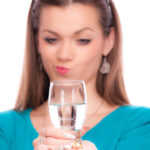