REDTEA NEWS
Raid on Trump’s Home Highlights the Dangers of...
Why Is the Military Facing Recruitment Problems?
Has Zelensky Gone a Step Too Far?
As Gas Prices Remain High, US Sells Oil...
Fauci Thinks Lockdowns Should Have Been Stricter
Good Guy Takes Down Bad Guy, MSM Goes...
DC Homeless Shelters Filling Up With Illegal Immigrants
Inflation Still Rising: Are You Feeling the Pinch?
Japan, Abe, and Gun Control
Don’t Interrupt Your Enemy When He’s Making a...
Home Breaking News Is the Vatican Cracking Down on Bling Bishops and Cash Cardinals?
Breaking News

Is the Vatican Cracking Down on Bling Bishops and Cash Cardinals? 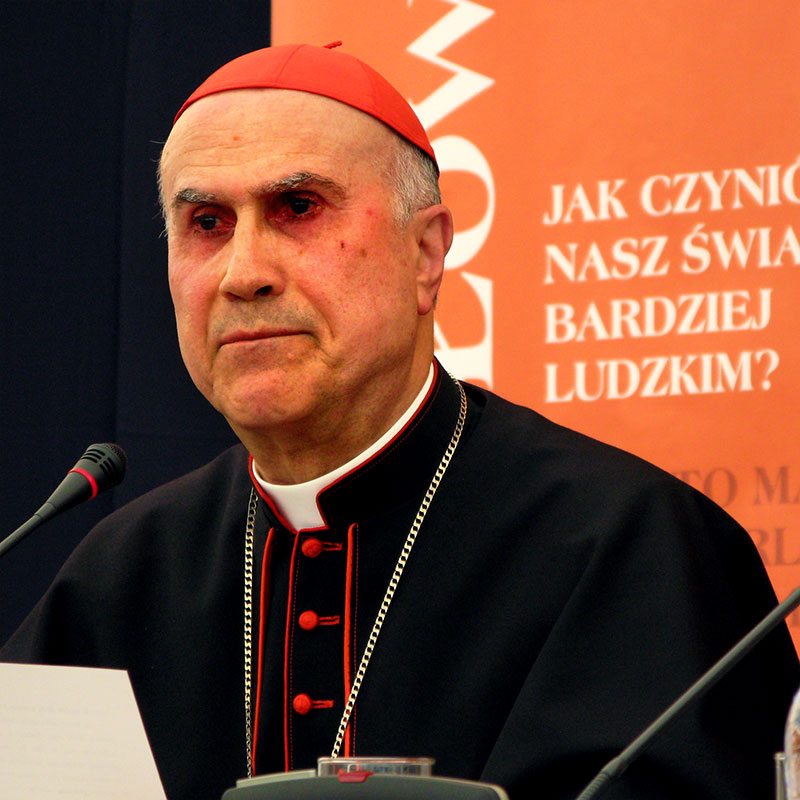 Pope Francis seems to be serious when he says Catholic clergy should emulate the life and practices of Jesus — even if many bishops and cardinals are slow to get the message.

Cardinal Tarcisio Bertone, 79, secretary of state of the Vatican under Pope Benedict XVI, announced plans to move into an opulent 6,500 square foot apartment on the Vatican grounds, just next door to where the Pope currently lives in a modest apartment one-tenth that size. Bertone's new digs would be created by combining two smaller apartments, and performing extensive and expensive renovations. The cardinal would live in the apartments along with his staff of three nuns.

Although the Holy See has released no formal statement on the matter, Italian and international media are reporting that the Pope is fuming over Bertone's plan, which flies directly in the face of Francis' recent statements that suggest clergy should live simple lives of service, a "poor church for the poor." Francis himself gave up the Pope's traditional rooms in the Apostolic Palace.

Francis himself said, "These days there is a lot of poverty in the world, and that's a scandal when we have so many riches and resources to give to everyone. We all have to think about how we can become a little poorer."

Any potential rebuke of Bertone comes after Pope Francis recently fired Franz-Peter Tebartz-van Elst, the so-called German “Bishop of Bling,” when he wasted at least $43 million USD in Church funds on a renovation of his private residence, which included a $20,000 bathtub, $500,000 in built-in closets, and a $35,000 conference table.

Bertone's tenure as secretary of state, from 2006 to 2013, was highly controversial, with some in the Vatican administration accusing the Italian-born cleric of an authoritarian style and conservative beliefs. He blamed the Catholic Church's sex abuse scandal on homosexuality, and suggested that drug dealers should be excommunicated. Critics claim that Bertone has close ties with "sleazy" Italian business interests. He was one of the primary targets of the leaks in the so-called "Vatileaks" scandal.

Bertone briefly ran the Holy See between the resignation of Pope Benedict and the election of Pope Francis, who immediately replaced Bertone with Archbishop Pietro Parolin. 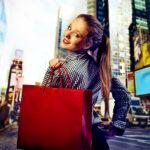 Subscription Shopping Is Here to Stay, but Be Wary 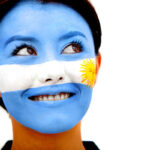