REDTEA NEWS
NIH Royalty Payments Bring Up Conflict of Interest...
The COVID Narrative Is Changing Before Our Very...
Dishonesty Is the Left’s Stock-In-Trade
FBI Whistleblowers Coming Out of the Woodwork
Are You in a Government Database? Probably So
Leftist Tolerance on Display in Wake of Roe...
China Demands Censorship of US Landmarks in Movies
Biden Administration Clueless About Border Fiasco
The Left’s Meltdown Over Roe v. Wade
The Left’s Censorship Campaign Is Backfiring
Home Breaking News It’s Official – You Hate Comcast, Love Your Smartphone
Breaking NewsSurvival 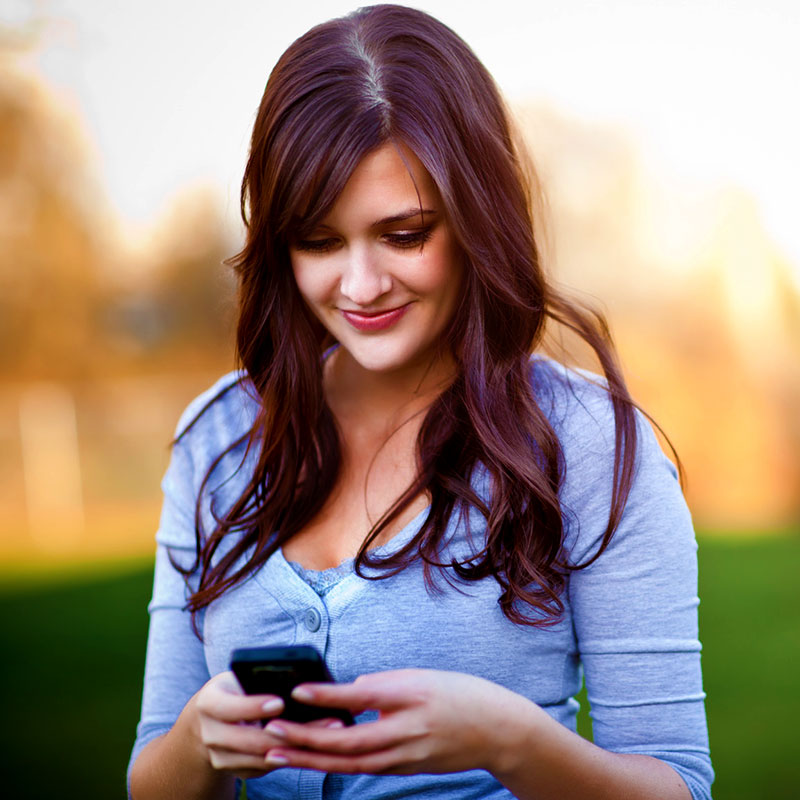 Some days Comcast must feel like they can’t do anything right and, according to a survey of 14,176 of your fellow Americans, most of you agree. The Bronx cheer for Comcast is that Time-Warner just edges them out for the bottom spot in customer service satisfaction.

The results, published by the American Consumer Satisfaction Index, point to consumers frustrated by a lack of choice in broadband and frustrated by high prices. That trend of general dissatisfaction with cable and broadband is not new but the levels of customer satisfaction are now getting to the point they are starting to hurt. For years Comcast was so big it was able to thumb its corporate nose at unhappy customers, but now the cord cutters are starting to hurt revenue. Increasing numbers of young people are doing away with broadband connections altogether and are buying bigger data plans for their smartphones. The next generation are avoiding being locked into cable company contracts by simply not signing them in the first place.

At a time that it’s increasingly important for hard-wire services to keep their remaining customers happy, they are failing by almost every measure. “There was a time when pay TV could get away with discontented users without being penalized by revenue losses from defecting customers, but those days are over,” says Claes Fornell, ACSI Chairman and founder. “Today people have more alternatives than ever before. Consumer abandonment of pay TV is shaking up the industry and lower satisfaction could mean even more cord cutting by subscribers ahead.”

Most Hated Company In America...Twice

Comcast is the only company to earn The Consumerist’s most hated company in America title twice. After earning the award in 2010, Comcast tried encouraging its own employees to try and skew the results by voting to keep the company off the list. That didn’t work and Comcast repeated as the most hated last year. It never seems to dawn on Comcast management that opposing net neutrality, throttling streaming services until they pay a ransom and discouraging cancellations with comically incompetent customer service might trigger push-back among customers. Comcast is what you get when the problem is dictating the solution.

Most People Are Happy With Their Phone Service

Even the worst cell phone companies score nearly 20 points higher than Comcast or Time-Warner when it comes to customer satisfaction. The majority of phones sold today are smartphones and a full 78% of people are happy with the devices they have, regardless of who makes them. Apple and Samsung were both tied at a healthy 80% for customer satisfaction.

Land line phone service continues to become less relevant as only 44% of homes still have a hard wire telephone. That figure, while low, is even lower among people in the 18-34 age group, some of whom may have had a wired phone in the house when they were growing up but have never purchased one of their own since reaching adulthood.

Satisfaction with wireless carriers was down 2.8% but still hovers at a healthy 70%. The aggregate of smaller wireless customers offering no-contract wireless services was slightly higher and actually increased 1% to a 79% satisfaction rate as consumers are happy about not being locked into a contract, even if they’re paying slightly more for that freedom.

What it all means is that the way entertainment is delivered and consumed is changing and the pace of that change is accelerating. Increasingly the younger generation is avoiding contracts for cellular service and simply can’t afford the high price of cable entertainment. That will guarantee a greater shift toward mobile consumption of entertainment and internet services, a fact highlighted by Google giving mobile friendly websites a bump in search results.

For better or worse the future is cordless.