REDTEA NEWS
Tank Gift to Ukraine Exposes the Sad Reality...
The Government Thinks We’re the Terrorists Now
FBI Admits It Uses CIA and NSA to...
The Medical Industry Continues to Fail Patients
Democrats Are About to Learn That Turnabout Is...
If You Like Your Gas Stove, You Can...
McCarthy’s Woes Are Payback a Long Time Coming
The Genocidal Tendencies of Climate Change Crazies
The Response to the Twitter Files Is Telling
Are San Francisco’s Killer Robots the Wave of...
Home Breaking News Making Your New Year’s Money Resolution Work
Breaking NewsMoney 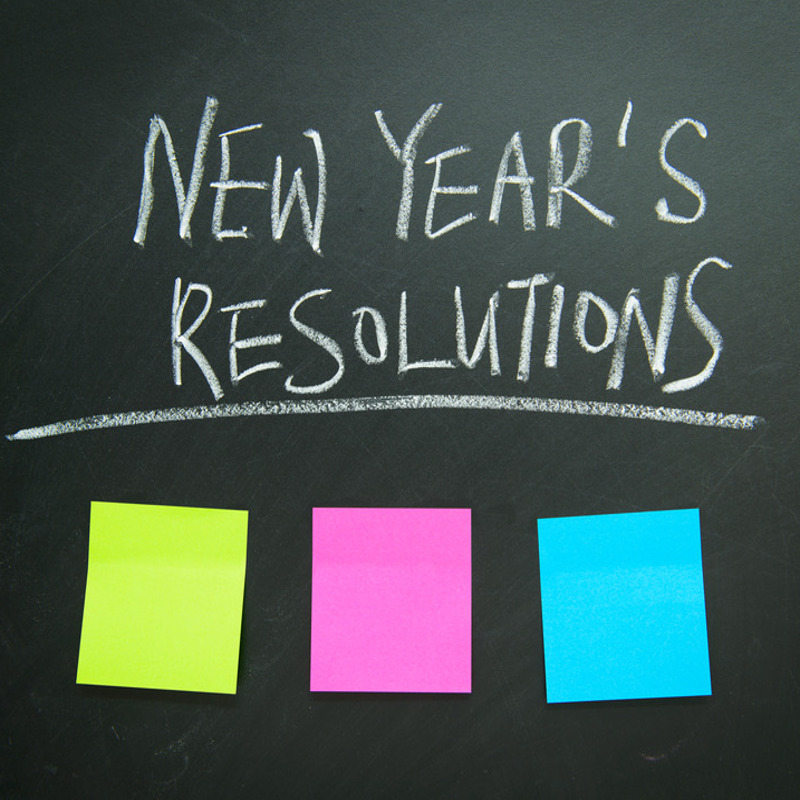 I’m not sure why people wait for the end of the year to make resolutions; the time to make a resolution is the moment you realize there’s a problem. Be that as it may, the end of the year is when people determine that next year is going to be different and who am I to argue with tradition?

Along with losing weight, the next most common resolution is people vowing to get their finances in order. Usually that resolution comes a little after the first of the year, when the Christmas shopping credit card bills land with a financial thud.

Okay, so you’re determined that you’re going to get a grip on your finances and that starts right now, today. Good for you. Even if you stumble, the key to eventual victory is to get up again and just keep trying. In order to give yourself the best chance of success this year, follow these simple steps.

Start With a Plan

If you commit your goals to paper, scientists tell us you’re statistically more likely to stick with them. Put that piece of paper somewhere you’ll see it every day, like the refrigerator door. The constant reinforcement will deepen your commitment to the project objectives.

Step One Is An Emergency Fund

It probably gets a little tedious hearing this one again and again but it’s a critical component of paying down debts and putting yourself on more stable financial footing. Having enough money to cover an ER visit or a major car repair is critical. Emergencies happen and you need to be prepared. Too many people are using credit cards as their emergency fund and that’s a formula for disaster.

The financial plan and goals will feed into a budget. A budget will also help you figure out where your money is going. Budgets also makes it more likely that you’ll stick to your plan. Budgets will also help you plan for future expenses. If you know there’s a hot concert coming up in three months, you can start setting the money aside early instead of charging those tickets at a later date.

So, now you see how all the pieces fit together. Start with a plan that includes realistic goals, set a budget that gets you to those goals in a reasonable time frame and be able to survive at least one emergency along the path to financial independence. If you’re realistic, if you make being financially responsible a priority in your life, you’ll get there. Even if you stumble, just get back up and keep going. I know you can do it. This year really is going to be different. 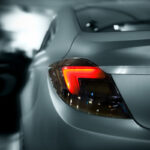 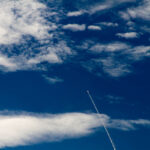