REDTEA NEWS
FBI Whistleblowers Coming Out of the Woodwork
Are You in a Government Database? Probably So
Leftist Tolerance on Display in Wake of Roe...
China Demands Censorship of US Landmarks in Movies
Biden Administration Clueless About Border Fiasco
The Left’s Meltdown Over Roe v. Wade
The Left’s Censorship Campaign Is Backfiring
US Government Creating Its Own Ministry of Truth
Mainstream Media Has Dropped Any Pretense of Objectivity
Was Wuhan Lab Allowed to Destroy Secret Files?
Home Breaking News Malaysia Airlines Plane Shot Down Over Ukraine, 23 Americans Feared Dead
Breaking News 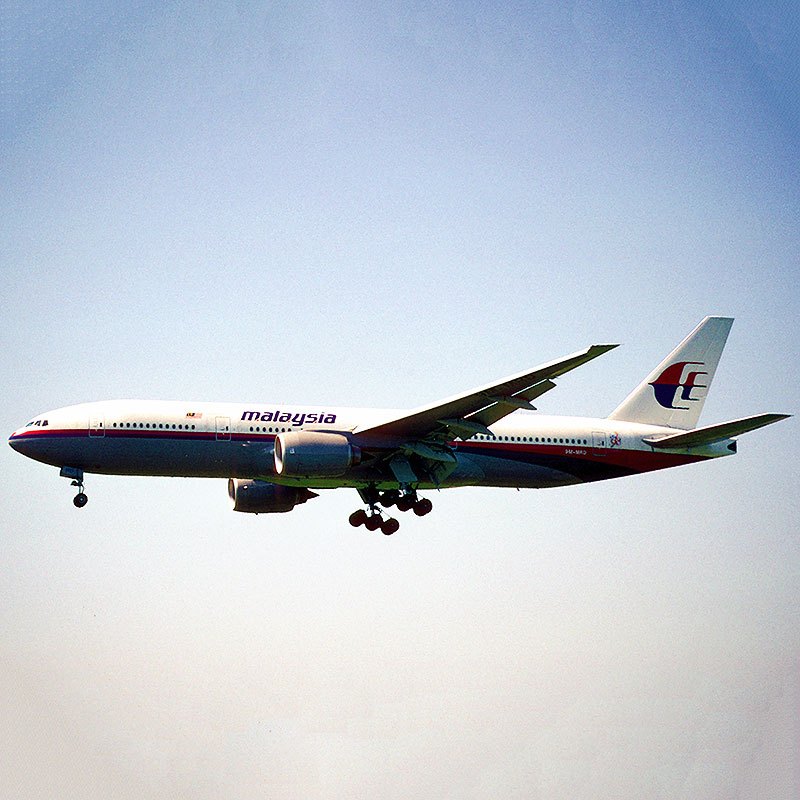 Just when you think there isn't enough trouble in Ukraine, a plane crashes — and reports confirm that it was shot down by a Russian-made surface-based antiaircraft system.

A Malaysia Airlines Boeing 777 with 295 people on board crashed earlier today in the eastern part of Ukraine. The flight, which originated in Amsterdam, was heading to Kuala Lumpur. Malaysia Airlines confirmed that it lost contact with Flight 17, and that the plane's last known position was over Ukrainian airspace, the airline said on Twitter. However, both Ukrainian forces, and the pro-Russian militias who have been occupying the region where the plane crash landed, have denied responsibility.

Ukraine President Petro Poroshenko, said in a statement, "we do not exclude that this plane was shot down, and we stress that the Armed Forces of Ukraine did not take action against any airborne targets." He continued saying, "we are sure that those who are guilty in this tragedy will be held responsible." Poroshenko ordered an immediate investigation of the crash, and so far reports say that there were no survivors among the 280 passengers and 15 crew members.

Twenty-three of them were Americans, said State Department spokeswoman Jen Psaki at a briefing earlier this morning. "We don't have any additional details at this point on American citizens" aboard the plane. "Obviously, we're seeking that information as we speak," she added.

Dozens of bodies were scattered around the wreckage of the plane, about 25 miles from the Russian border, according to reports. Emergency workers have reported finding 100 bodies so far. The wreckage is said to be 9 miles in diameter.

Still facing a backlash over the mysterious loss of another Boeing 777 flight in March, Malaysia Airlines said it lost contact with flight MH17, but gave no further details. Malaysia's prime minister, Najib Razak, said in a Twitter post that he was "shocked by reports that an MH plane crashed. We are launching an immediate investigation."

Deputy prime minister of the Donetsk People's Republic, Andrei Purgin, denied in a telephone interview that the rebels had anything to do with the loss of the passenger jet. He mentioned they have fired shots at Ukrainian planes before, but that antiaircraft weapons could reach only up to 4,000 meters, which is far below the cruising level that the MH17 passengers were in.

President Barack Obama has been briefed on the disaster, said the White House press secretary, and has asked to be kept updated on the situation. It was reported that Obama spoke with Putin not too long after the crash, but it's not certain that Obama or Putin knew about the crash before their conversation. On the Kremlin's website, Putin posted a statement which was translated: "Vladimir Putin has expressed his deepest condolences to Prime Minister Najib Razak of Malaysia with regard to the accident in Ukrainian territory of a Malaysia Airlines passenger aircraft, resulting in numerous casualties. The Russian head of state asked him to convey his sincerest words of sympathy and support to families and friends of the victims."

And sincerely from RedTea, we extend our deepest condolences, as well, to the victims' loved ones. 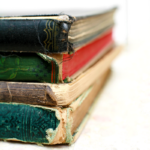