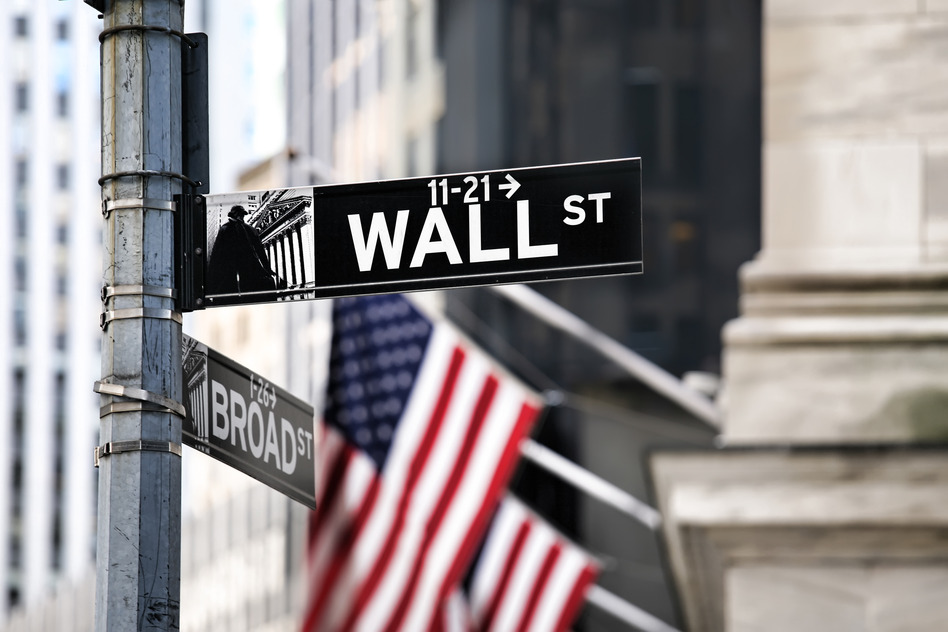 No one likes a killjoy at the party and the party is in full swing on Wall Street today, with the Dow up 200 points before lunch and the S&P 500 surging by twenty-seven points. By all appearances this doesn’t seem like so much of an advance as the market shrugging off a gloomy beginning to 2016.

As I’ve mentioned many times before, the reason you stay invested in the market is because the biggest gains tend to happen on a relatively small number of days, like today. Not to spoil the party but there are still some potential trouble spots in the economy that could derail the good times and leave 2016 a flat to negative year by the time it’s over.

It seems ironic that corporate America can be drowning in excess cash and debt at the same time but that’s the situation we’re in now. The bulk of all that excess cash belongs to just the top one percent of companies, but the majority of companies are in debt up to their corporate eyeballs. That’s what makes the Fed raising interest rates such a nailbiter. If interest rates go up, the cost of borrowing goes up and many of the companies just hanging on now could go under en masse.

Household debt increased again, but mainly because of increased housing costs and student loans. Americans spent less on credit cards, more on auto loans and mortgages. In a consumer economy debt is debt and it’s not that critical what form it takes. When consumers are spending more on keeping a roof over their heads and to pay off student loans, they’re not buying other things. Skyrocketing home prices are not only squeezing Americans, they’re squeezing the broader economy.

While the U.K. voting to leave the European Union would almost certainly trash European stock markets, the effect on U.S. markets is less clear. In our new connected global economy, it’s the new normal that turbulence in markets abroad can trigger a crash here. It’s not that the potential for the U.K. leaving the EU is particularly damaging by itself, it’s the cumulative effect it could have on areas of the world That are already weak.

After missing the window for raising interest rates during the hot growth years of 2012 and 2013, the Fed is now poised to raise interest rates at the exact wrong time. It leaves the Fed in a difficult position. Raise too fast and, as mentioned above, it could kick off a domino effect of companies defaulting on corporate debt. Neither can the Fed let the status quo go on indefinitely. Interest rates this low were supposed to be an emergency measure, not a new normal. Yet free and easy money has become the norm, not just here but around the world.

As I’ve said many times, no one can predict the markets. Something the size of the stock market is just too big and too complex to predict with any certainty. Enjoy the boom times while they last but the potential trouble spots ahead say that a smart investor is making sure they’re invested but not overweight in stocks. This is not the time to neglect your investments in bonds, cash and liquid hard assets. 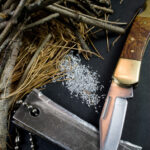 Survival Skills That Can Potentially Save Your Life 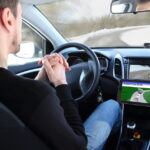