REDTEA NEWS
Tank Gift to Ukraine Exposes the Sad Reality...
The Government Thinks We’re the Terrorists Now
FBI Admits It Uses CIA and NSA to...
Democrats Are About to Learn That Turnabout Is...
If You Like Your Gas Stove, You Can...
McCarthy’s Woes Are Payback a Long Time Coming
The Response to the Twitter Files Is Telling
Are San Francisco’s Killer Robots the Wave of...
The Genocidal Tendencies of Climate Change Crazies
The Siren Song of Being “Moderate”
Home Breaking News Misery Index Low But Stress Is Still High
Breaking NewsMoney 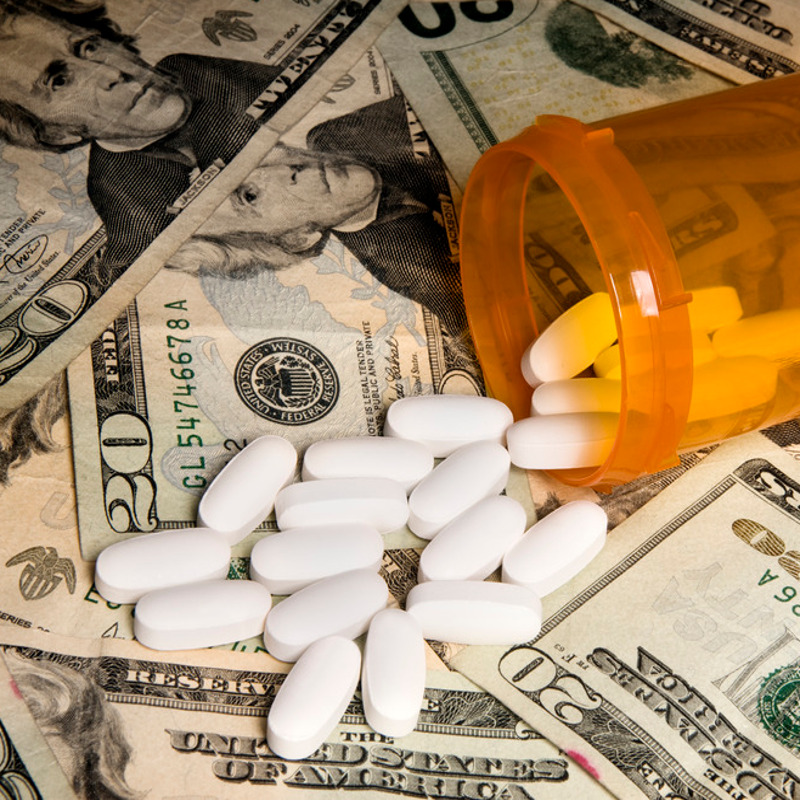 Anyone alive back in the 1970s remembers the term “stagflation” that went around a lot in those days. Stagflation was basically an amalgam of the unemployment rate, plus the inflation rate that produced a number we called the Misery Index back in the days Dirty Harry was playing in theaters and people did the Bus Stop in nightclubs. Jimmy Carter used the Misery Index against Gerald Ford in 1976 only to have Reagan turn it back on him in 1980.

We have come a long way since then and nothing points that out better than looking at two separate sets of numbers that illustrate just how much the economy has changed since the 1970s.

In September the unemployment rate was 5.1% and inflation was roughly zero, producing the lowest Misery Index value in our lifetimes. And yet we’re still miserable, we’re stressed about money and too many Americans are living under a pile of debt. It’s safe to conclude, just gauging by the pulse of the country, that the Misery Index is pretty useless today.

According to the American Psychological Association the number one stress in people’s lives is money. This is particularly true for young families with children. Kids are fantastically expensive and the costs associated with child care keep rising. Young adults are also starting the most productive years of their lives carrying a massive load of student loan debt. Not surprisingly, lower income people reported the highest stress related to money.

There’s a lot that’s different, but the biggest difference is the thing that hasn’t changed and that’s how much you make. For most people, particularly those at the lower end of the wage scale, real wages, adjusted for inflation, have gone nowhere. So, prices keep going up, wages stay flat and where is that likely to show up as stress first? If you said “lower income Americans” give yourself extra credit. People who make $35,000 a year or less are now feeling the bite of historically flat wages combined with the patient ravages of inflation. Inflation doesn’t have to be high when it has decades to boost prices. In fact, slowly rising prices are going to be more devastating because it takes so long for anyone to notice.

So, the Misery Index hit a decades low. Big deal. As we’ve seen, the factors that are making Americans feel poor are systemic and have been in place for decades. If you’re facing growing up in this economy, the only advice I can give you is to aim at a career that pays well. It’s kind of sour advice to tell people to make more, but that’s really the only truth that holds any hope. For those already trapped in middle-wage jobs, the news is worse. Your only option is going to be modulating your expectations. In plain English, that means you may have to aim lower for your expectations of what kind of house you can afford, what kind of car you can drive and what you can afford in life. The alternative is living in debt and stretching to make it paycheck to paycheck until some financial disaster pushes you over the edge.

It’s not great news but it’s the truth. The alternative is living a life of stress, constantly worried about money. 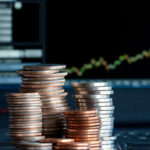 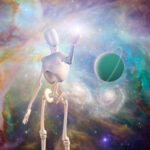