REDTEA NEWS
New York Doesn’t Want Good Guys to Stop...
Top FBI Agent Forced Out After Allegations of...
Who Is the Real Threat to Democracy?
A Dozen Federal Agencies Behind the Online Censorship...
Government Is Behind Much of the Social Media...
Hunter Biden’s Laptop Repairman Alleges FBI Tried to...
Can You Trust the FBI Not to Steal...
Is General Milley Guilty of Insubordination?
Raid on Trump’s Home Highlights the Dangers of...
Why Is the Military Facing Recruitment Problems?
Home Breaking News More Baby Boomers Selling Their Small Businesses
Breaking News 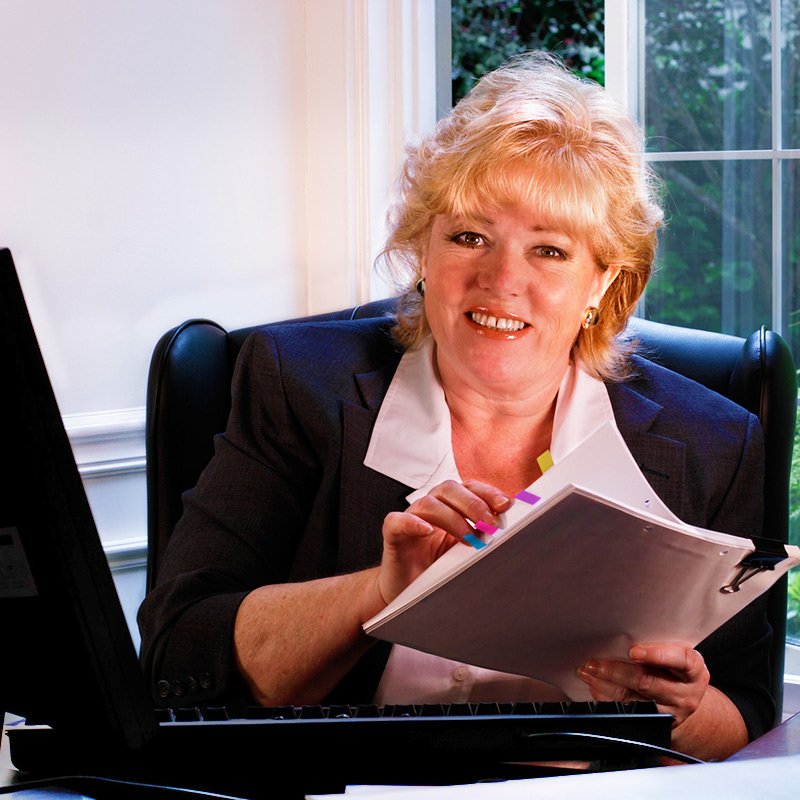 It shouldn’t come as much of a surprise, but more and more baby boomers are selling their small businesses off right before they retire, both to gain more retirement money, and to keep their businesses going in the hands of someone else who is capable.

According to an article released by NBC News, baby boomers preparing for retirement are driving a surge in small business sales, as they find more buyers confident enough in the improving economy to expand their own businesses through acquisitions.

A great example is Honey Rand, who after 17 years running her Tampa, Florida public relations firm Environmental PR Group,is thinking about selling. The 55-year-old wants to get away from the administrative work that goes into running a business, and focus on working with clients.

“Like most people who end up starting a business, I’m really good at the work I do and I’d love the opportunity to wallow around in it,” says Rand. She’s optimistic that she’d be able to sell, because she was approached twice by prospective buyers in the last 10 years.

According to Rand, her situation will even allow her to stay with the company she built, which is very important to her — and to many others planning the same thing.

Not every buyout will allow for that, so you should be prepared to sell and not still have a spot in the company. The main goal is to gain money for a comfortable retirement, while at the same time putting something back into the economy and keeping your business alive. 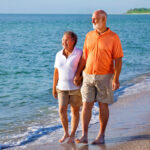 How to Choose the Best Place to Retire 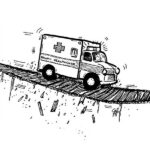