REDTEA NEWS
Tank Gift to Ukraine Exposes the Sad Reality...
The Government Thinks We’re the Terrorists Now
FBI Admits It Uses CIA and NSA to...
The Medical Industry Continues to Fail Patients
Democrats Are About to Learn That Turnabout Is...
If You Like Your Gas Stove, You Can...
McCarthy’s Woes Are Payback a Long Time Coming
The Genocidal Tendencies of Climate Change Crazies
The Response to the Twitter Files Is Telling
Are San Francisco’s Killer Robots the Wave of...
Home Breaking News Is Forcing Federal Employees to Pay More Toward Retirement Good for America?
Breaking News

Is Forcing Federal Employees to Pay More Toward Retirement Good for America? 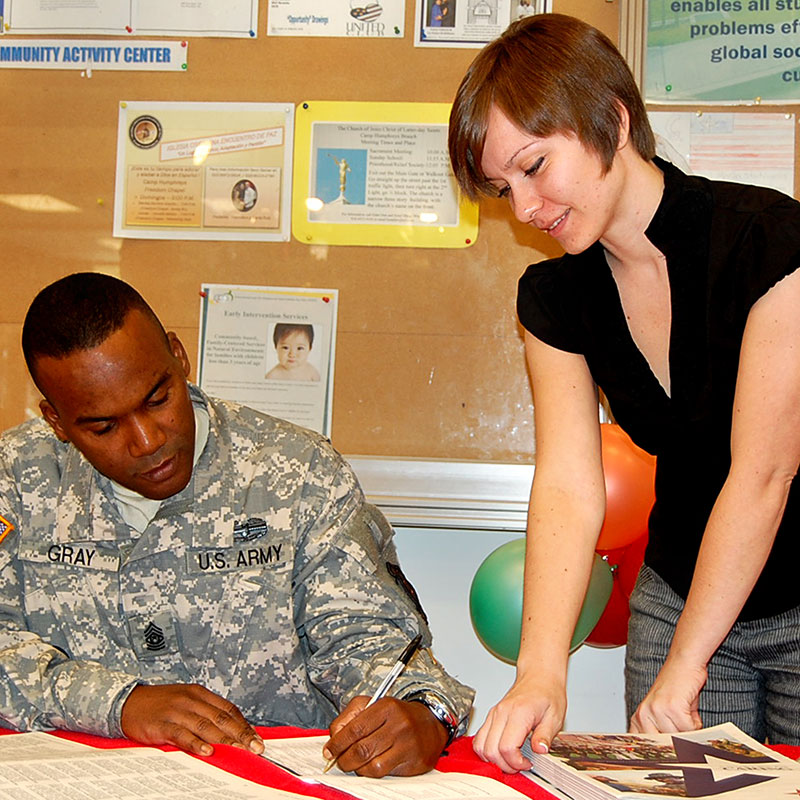 According to blog.AL, House Budget Chairman Paul Ryan, R-WI, and Senate Budget Chairwoman Patty Murray, D-WA, announced the deal Tuesday night. The proposal sets a $1.012 trillion discretionary spending level for 2014, and $1.014 trillion for 2015. In fiscal 2014, defense spending would be set at $520.5 billion, and non-defense discretionary spending would be set at $491.8 billion.

The $85 billion savings package would fund the government past January 15, 2014, averting another shutdown and avoiding another short-term Continuing Resolution. It will also reduce much of the impacts of sequestration.

This is what the new agreement plan looks like once all hammered out:

The budget agreement would require federal workers hired on or after January 1, 2014 with less than five years of service to pay 4.4% towards their retirement benefits. That's 1.3% more than employees hired after 2012 contribute.

Military retirees under age 62 would see a decrease in how their annual cost-of-living adjustment is calculated, equal to inflation minus 1%. The change would be phased in over the next two years, but wouldn't impact service members who retired because of injury or disability.

These two changes are expected to save around $12 billion over the next two years. 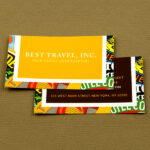 Learn How to Start Your Own Travel Business After Retirement 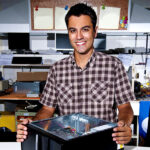