REDTEA NEWS
FBI Whistleblowers Coming Out of the Woodwork
Are You in a Government Database? Probably So
Leftist Tolerance on Display in Wake of Roe...
China Demands Censorship of US Landmarks in Movies
Biden Administration Clueless About Border Fiasco
The Left’s Meltdown Over Roe v. Wade
The Left’s Censorship Campaign Is Backfiring
US Government Creating Its Own Ministry of Truth
Mainstream Media Has Dropped Any Pretense of Objectivity
Was Wuhan Lab Allowed to Destroy Secret Files?
Home Breaking News Obamacare Signups Hit 1 Million
Breaking News 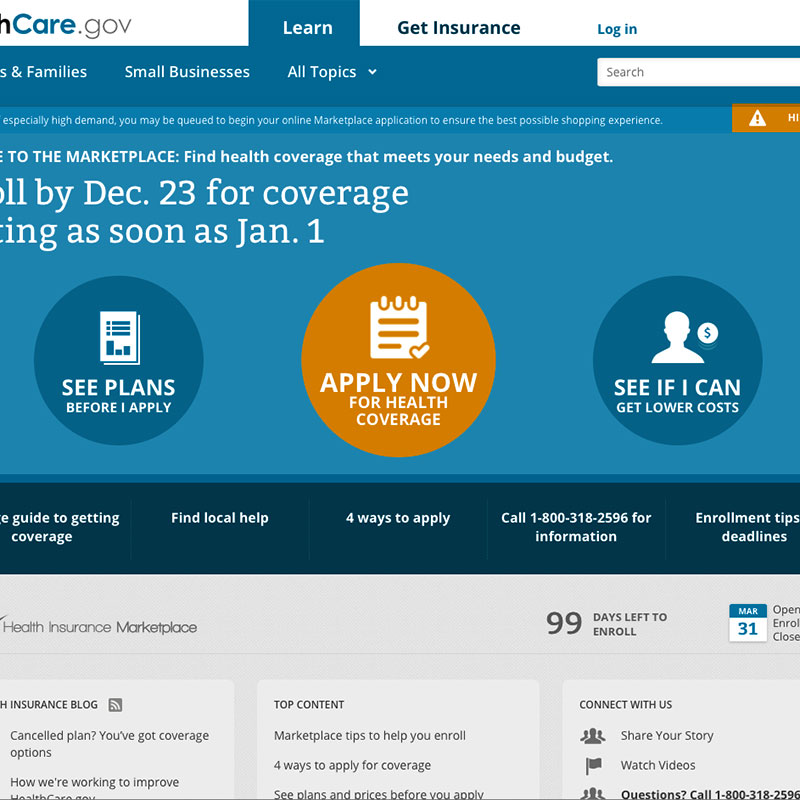 The AP reports that the revamped Federal Affordable Care Act website www.healthcare.gov is functioning a little better, and a little over one million people have now signed up for so-called "Obamacare" through the website.

According to ABC News, that's more than two-and-a-half times the number enrolled on November 30th, when major fixes to the website were completed. At that point, only 365,000 had signed up through new federal and state markets offering subsidized private insurance.

"That is a big deal," Obama said of getting coverage for uninsured people. "That's why I ran for this office."

Another 3.9 million people have qualified for government health care through the law's Medicaid expansion.

Despite the numbers being up, things are still not running very smoothly. Healthcare.gov was down for part of the day Friday, as technicians attempted to fix an error that occurred Thursday night when the site was undergoing routine maintenance.

This is just the latest in a series of website issues that have plagued the website designers. It seems as though every time the website needs to be maintained or updated, there is a problem. These problems lead to more spending, millions more on top of the millions that have already been spent.

The last day to sign up for coverage to take effect with the New Year is Monday.Starting January 1st, the law forbids insurers from turning away people with pre-existing medical conditions. The law's mandate that virtually all Americans carry coverage also goes into place, although uninsured people can avoid a tax penalty if they pick a plan by March 31st.

We will see how many people are signed up by the deadline, but guesses are it won’t be too many more.

What are Exchange Traded Funds? A Short Introduction to ETFs 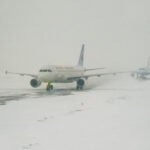