REDTEA NEWS
Democrats Don’t Care How Much You Suffer
The Real Purpose of the Second Amendment
Why Gasoline Prices May Never Come Down
Are We in Civil War Already?
The Narrative Is So Transparent It’s Laughable
Another Pro-Life Pregnancy Center Firebombed
Attempt on Kavanaugh’s Life Shows the Danger the...
Inflation Causing Americans to Change Spending Habits
American Gun Owners Are the Last Line of...
Democrats Still Don’t Understand Guns or Gun Owners
Home Breaking News Oy Vey! — 1 in 4 Global Adults are ‘Deeply’ Anti-Semitic
Breaking News 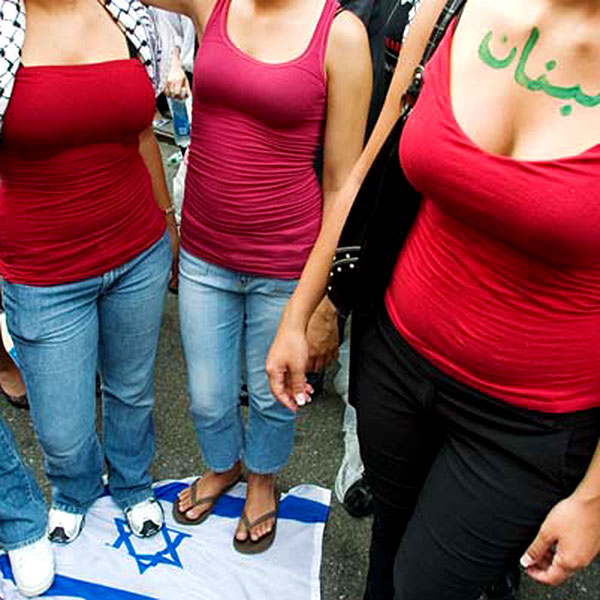 One quarter of the globe's adult population is "deeply infected with Antisemitic attitudes," according to a new survey published by the New York City-based Anti-Defamation League (ADL).

The survey also found that nearly half of those surveyed had never heard of the Holocaust, and two thirds did not believe historical accounts of the genocide to be accurate. The organization, which has fought Anti-Semitism in America and abroad since 1913, interviewed people in 102 countries, in their native languages, regarding attitudes towards Jews and Judaism.

Here are the eleven Anti-Semitic statements included in the survey, along with the percentage of the global population that considered the statement "probably true":

Of the 74% of respondents who have never met a Jewish person, 25% had largely racist attitudes towards Jews. Likewise, of the 26% who are Anti-Semites, 70% have never encountered an actual Jewish person.

Jews make up 0.17% of the global population. But 30% of respondents think that Jews make up between one and 10%; and nearly one in five think Jews are more than 10% of the world population.

Forty-nine percent of Muslims expressed hateful attitudes towards Jews, while only 24% of Christians did the same. But Orthodox Christians and Catholics were more likely to hate Jews than Protestants. 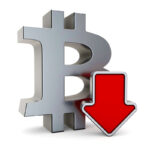 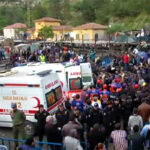