REDTEA NEWS
Tank Gift to Ukraine Exposes the Sad Reality...
The Government Thinks We’re the Terrorists Now
FBI Admits It Uses CIA and NSA to...
The Medical Industry Continues to Fail Patients
Democrats Are About to Learn That Turnabout Is...
If You Like Your Gas Stove, You Can...
McCarthy’s Woes Are Payback a Long Time Coming
The Genocidal Tendencies of Climate Change Crazies
The Response to the Twitter Files Is Telling
Are San Francisco’s Killer Robots the Wave of...
Home Breaking News What Is Paul Ryan Positioning Himself For?
Breaking NewsElection 2016 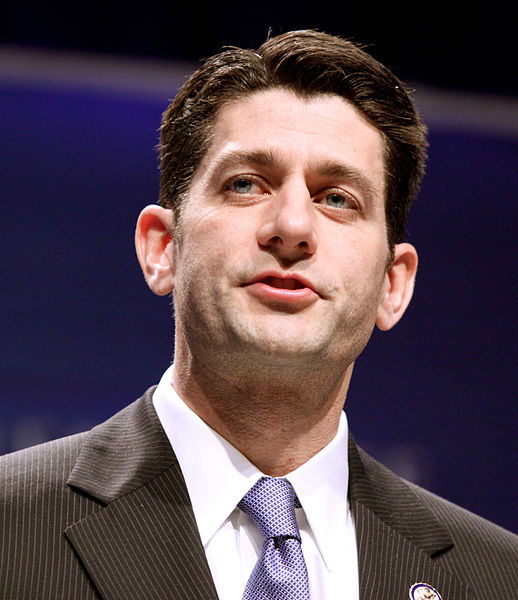 He didn’t want to be Speaker of the House…but now he is.  When asked about becoming the presidential nominee in the event of a contested Republican Convention, he replied “I think you should run if you’re going to be president.”   So what is Paul Ryan really thinking?  It’s possible even he doesn’t know.

And who could blame him?  This has been one of the strangest presidential campaigns in history. . Candidates we expected to take the lead, and have staying power, have flopped big-time.  Then there’s the case of Donald Trump, now the presumptive Republican nominee, who discovered early on that he could say virtually anything about anyone.  His insults, half-truths, insinuations and even mistakes have been met with both delight (from his supporters) and outrage (by the rest), but it hasn’t hurt him in the least.

Now there’s Paul Ryan.  The congressman from Wisconsin has served 17 years in the House of Representatives.  He gained national notoriety in 2012 when GOP nominee Mitt Romney chose him as his running mate.  At the time, he was universally thought to be a bit too fiscally conservative.  But once back in his comfortable congressional role, his star continued to rise.   He’s been popular in his home state pretty much from the start.  He won reelection in 2014 and became chairman of the House Ways and Means Committee in 2015.  And when House Speaker John Boehner resigned in the fall of 2015, Ryan became the favorite to replace him – and he finally agreed.

Will this high-profile, and high-powered, role help or hurt him in the future?  Since taking the job, his popularity has increased in Wisconsin.  The only surprise is that his increased approval rating is separate from his usual conservative base, coming from voters who call themselves moderates and independents.  He’s even enhanced his standing among the ranks of liberals and Democrats.

But that may not mean anything.  Consider this:  James Polk was the only Speaker of the House that went on to become president, and that was way back in 1845.  Boehner admits that Ryan’s acceptance of the Speaker role may have ended his hopes of becoming President.

Former running mate Mitt Romney conceded that the path from Speaker to President isn’t a common one, but added, "He is such a man of such talent and such integrity and character that he's a real resource for the country."  High praise, but coming from a member of the GOP “establishment,” such an endorsement might backfire.

All that said, the role of Speaker has evolved since Polk’s day.  As, literally, the “speaker” of the comparatively hot-blooded and volatile House of Representatives, member of which have just two-year terms to make an impact that will drive votes and needed donations, Ryan has a unique platform.  Speakers over recent decades have enjoyed a great deal of national exposure, from Newt Gingrich to (perhaps regrettably) Denny Hastert, Nancy Pelosi, Boehner and now Ryan.  In a media age where voters demand an instant recognition of and perceived relationship with their candidates, Ryan could do worse than be on TV and social media every day.

Of course, if Trump-supporter, former Alaska Governor Sarah Palin has anything to say about it, Ryan will never get that far.  She’s predicting he’ll be “Cantored” in his congressional bid this fall, even vowing to support his challenger; saying Ryan’s “political career is over but for a miracle because he has so disrespected the will of the people.”

Is she right?  And does Ryan care?  Palin thinks he does, in fact she’s imputing the darkest of motives to the Speaker.  Her analysis: "If the GOP were to win now, that wouldn't bode well for [Ryan’s] chances in 2020, and that's what he's shooting for.”

We don’t know yet if that is what Ryan is shooting for, but she may be right about 2020.  For one thing, a win by the GOP’s presumptive nominee Donald Trump would surely signify that Americans are tired of establishment candidates.  And if recent history is any indication, odds are in favor of the incumbent winning reelection in 2020.  Since 1980, all but one president has been elected to a second term.

But whether it’s intentional on his part, or whether it’s other Party leaders who are projecting Ryan as the future of the GOP remains to be seen. According to political analyst Matt Green, “He is sort of presenting himself as the face of constructive conservatism (and) in notable contrast to Donald Trump. And I think that is potentially very appealing to moderates and independents.”

It clearly is; a recent Marquette University poll shows Ryan’s favorability as very good among Wisconsin voters and improving among voters nationally, both within and outside the ranks of the Republican Party.

While Trump has gained his popularity by positioning himself as the anti-establishment candidate, Ryan seems to be positioned as the anti-Trump Republican.  He’s seen as more likeable than Cruz and more experienced, and even-tempered, than Trump – traits that might serve him well if he chooses to run in the future.

Certainly Ryan’s early criticism of Trump and the withholding of a blanket endorsement of the presumptive nominee haven’t endeared him to the Trump camp, but that might be a good thing. With likability ratings of both candidates at record lows in 2016, Paul Ryan just might be in position to make a successful run at the Presidency in 2020, especially if the Democrats win this time around.

Or if Trump does win—but can’t deliver. 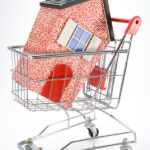 Four Factors To Consider Before Buying a House In This Market 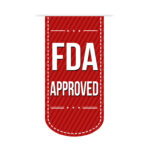