REDTEA NEWS
Tank Gift to Ukraine Exposes the Sad Reality...
The Government Thinks We’re the Terrorists Now
FBI Admits It Uses CIA and NSA to...
The Medical Industry Continues to Fail Patients
Democrats Are About to Learn That Turnabout Is...
If You Like Your Gas Stove, You Can...
McCarthy’s Woes Are Payback a Long Time Coming
The Genocidal Tendencies of Climate Change Crazies
The Response to the Twitter Files Is Telling
Are San Francisco’s Killer Robots the Wave of...
Home Breaking News Remain Calm and Make Money
Breaking NewsMoney 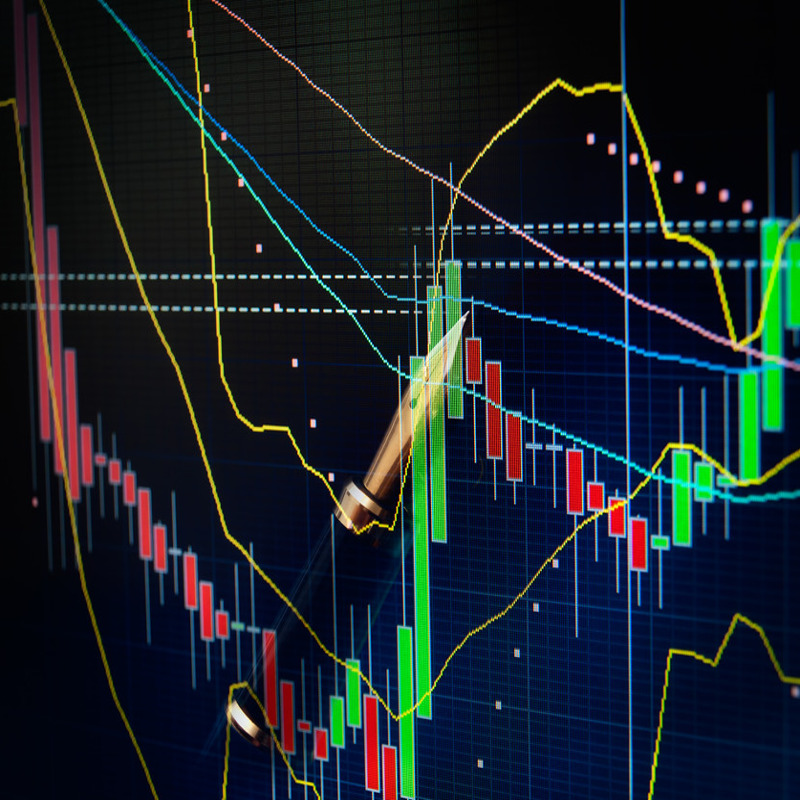 The recent stock market gyrations can be disconcerting, particularly when you’re worried about being able to retire. Yet the very forces that made the stock market so disturbing for some also make it a capitalistic playground for making money. I like to make money, don’t you?

The really tough thing about making money is that it frequently requires taking actions that your gut and the rest of the world are telling you are crazy. The really difficult part is sometimes you really will end up looking crazy and, sometimes, you’ll lose money on top of looking bad.

Human nature has programmed us with a highly selective memory. We tend to replay our failures mentally over and over. That helped our ancestors survive long enough to reproduce. Say one of your ancestors walked into a certain part of the jungle and got attacked by a tiger. Stress hormones triggering a fight or flight response cement those emotional memories. Even if the tiger was later killed by the tribe, that emotional memory would remain fixed, a permanent reminder to steer clear of that part of the jungle. Likewise, if someone has gotten burned on the stock market, that loss weighs disproportionately on their investment decisions.

Anyone who tries to tell you markets are rational is, quite frankly, out of his or her mind. There have been a couple times when the U.S. stock market was selling $5 bills for $2.25 and many, many times when the market was selling the same $5 bill for $7.50. Your view of the stock market will be colored by when you bought stocks. The only way to maintain your sanity is to not worry about it. Over a span of 10 or 20 years, the stock market will turn that $5 into $10 and, eventually, a $20. So, on a long enough timeline, the $7.50 purchase was unfortunate but, if you also bought some at $2.25, it all evens out in the end.

Trying to catch the market ups and downs just right is called market timing and most people frankly suck at it, including those highly paid Wall Street analysts you see on financial cable channels. All the same there are times the market hands you opportunities that are too good to pass up. 2008/2009 was one of those time frames. My wife and I, literally, sold everything we owned, including our last house, moved into an RV and invested everything we had in the stock market. We, in a very literal sense, bet the farm. It was, in fact, a 10 acre hobby farm. That turned out to be a very good trade, but it looked crazy at the time. A few friends and well-meaning family thought it was stupid. They’re not laughing now.

The selloff last week was also a buying opportunity in spite of Tuesday’s dead cat bounce. That was followed by a 600+ point rally on Wednesday and another wild trading day on Thursday. It’s far from certain that the market is going to continue to recover, but the economic news today shows the U.S. economy is doing really well.

There will certainly be more down days ahead and an increase in volatility. The new volatile order may make it prudent to adopt a new way of trading. Rebalancing your portfolio on a schedule should force to sell equities when they’re high. Going forward it may be a better strategy to keep some cash in reserve in case of flash crashes like the one we experienced recently. If you get a chance to buy stocks at a 10% discount, take it. That would be completely true if there’s no structural event triggering the crash. Don’t commit all your cash at once, but dole it out, buying more every time the market loses another 10 percent. 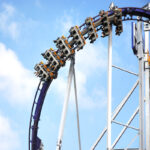 The Stock Market – Where Do We Go From Here?