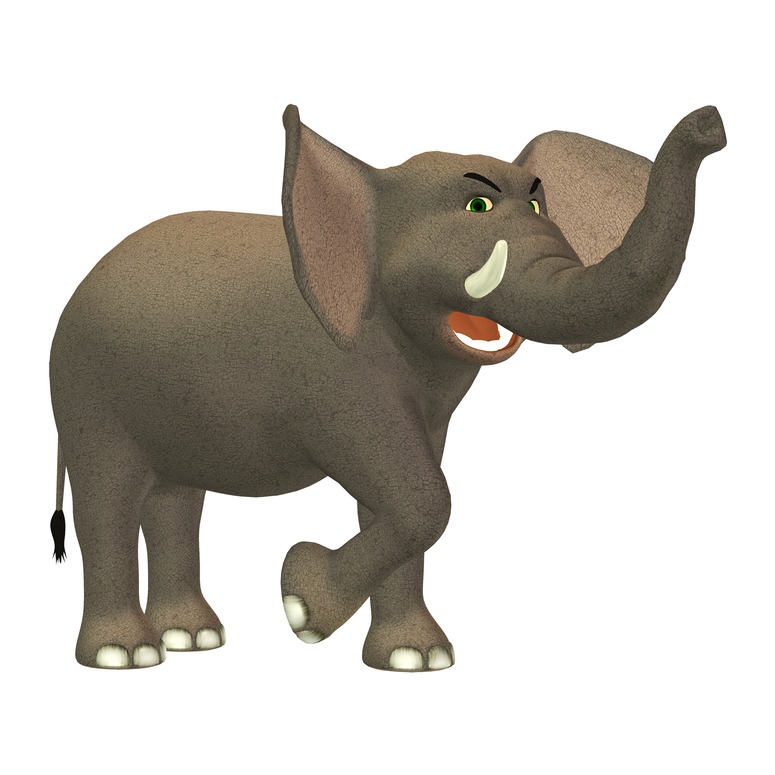 Those of us old enough to remember the Cold War remember air raid drills in school where we would take shelter under our desks. As kids it seemed perfectly plausible that a one inch piece of plywood could somehow function as a workable shield against megatons of nuclear death. We did those drills because the so called adults in political and military leadership actually believed there was a way to “win” at nuclear war.

Anyone following the Republican primary today can understand how leadership can start toying with the idea of launching nukes as the GOP establishment openly contemplates starting a nuclear war with Donald Trump. The forum where that war would be waged would be the Republican National Convention in Cleveland in late July and the 50 megaton Tsar Bomba the GOP establishment is openly considering setting off is a brokered convention.

Here’s how the GOP insiders see someone other than Trump getting the nomination.

As of today, Trump has 319 delegates, everyone else combined has 376 delegates. It takes 1,237 delegates to win the nomination on the first ballot. According to strategists in the No Trump camp, if Rubio and Cruz stay in the race it’s still mathematically possible that Trump won’t have enough for a first ballot win and, after the first vote, delegates are free to vote for whomever they please.

In this GOP dream scenario even a late entry, like Mitt Romney, who publicly called Trump a phony and a fraud, could walk away with the nomination.

All this assumes, of course, that Donald Trump’s delegates would cast their one token vote in his favor and then immediately jump ship. Aside from the fact that there’s absolutely no reason to believe Trump delegates would actually do that, it underestimates Trump’s abilities as a deal maker. High stress negotiations are sort of his thing and the GOP could discover that Trump is better at backroom deals than they are and he’d be rolling into the convention with the most delegates. It also assumes Trump voters would fall in line behind the alternate candidate and there’s no evidence to support that, either.

Going with the nuclear option of awarding someone other than the frontrunner the nomination would generate a huge amount of political fallout. If you listen to the rhetoric on both sides, someone is staying home in November. Either way the party is going to be fractured and Trump has already threatened to run as a third party candidate. Given the remarkably small amount of money he’s put into the campaign so far, it’s likely Trump could continue to dominate the headlines as an independent.

What’s more certain is that if the GOP wants to derail Trump, they’re going to have to come up with the money on their own. The other big political spending billionaires, the Koch brothers, have ruled out a massive infusion of cash to derail the Republican frontrunner. As for Trump himself, he previously tweeted his disdain for the Koch’s influence back in August of 2015:

“I wish good luck to all of the Republican candidates that traveled to California to beg for money etc. from the Koch Brothers. Puppets?”

As a parting shot to the GOP establishment I should remind them that early voting by absentee ballot here in Florida has been going on for nearly two weeks. Judging by the piles of similar envelopes already bundled and stacked in carts at the post office when I dropped mine off, Florida may be mostly settled by the time March 15 rolls around. By the looks of things, Donald Trump’s 20 point lead in the polls here is already being cemented into a reality. And that reality might be the GOP’s waking nightmare. 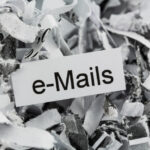 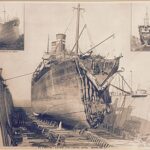