REDTEA NEWS
Tank Gift to Ukraine Exposes the Sad Reality...
The Government Thinks We’re the Terrorists Now
FBI Admits It Uses CIA and NSA to...
The Medical Industry Continues to Fail Patients
Democrats Are About to Learn That Turnabout Is...
If You Like Your Gas Stove, You Can...
McCarthy’s Woes Are Payback a Long Time Coming
The Response to the Twitter Files Is Telling
Are San Francisco’s Killer Robots the Wave of...
The Genocidal Tendencies of Climate Change Crazies
Home Breaking News The Return Of the House Flippers
Breaking NewsMoney 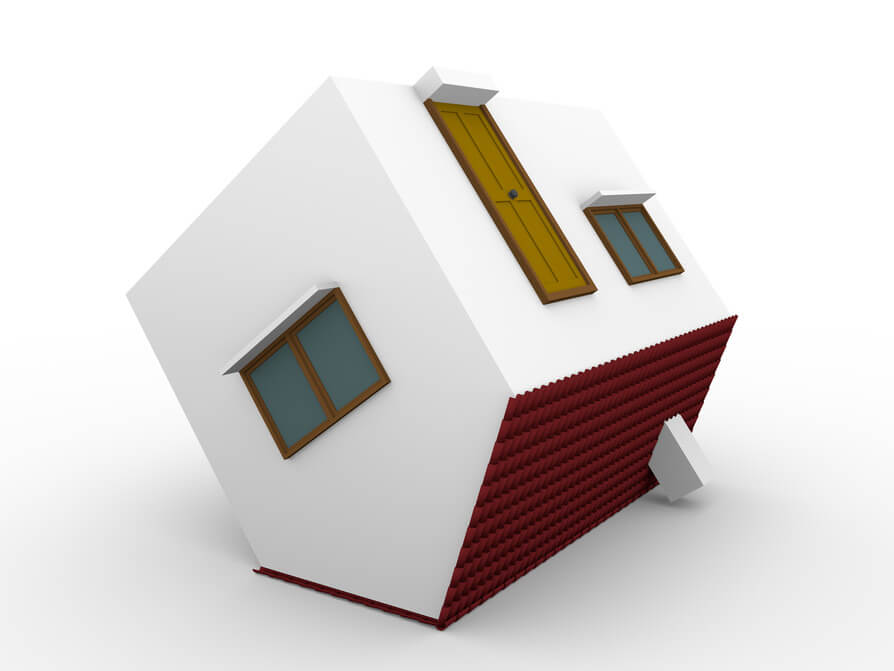 Back in 2005 I had my real estate license. I didn’t spend that much time working the business, it was more so I could make a commission on my own real estate sales and purchases of rental properties. Being a licensee was kind of a good deal and did end up being cash flow positive, even though I sold only a few houses, many of which I bought and sold for my own interests.

In those days, the true heyday of over-inflated real estate market that was building toward a massive meltdown, everyone and their dog was flipping real estate. The market got so tight I couldn’t find homes to rent at enough of a margin to make it worthwhile. Any house, regardless of the shape it was in, if it was even slightly below the comparable square footage cost in the neighborhood, it was gone in a day. It was absolutely insane what people were buying to flip.

Make no mistake, there’s always house flipping going on in the real estate business. It doesn’t matter whether it’s good times or bad, somewhere out there is a real estate bargain that a savvy agent or professional flipper is going to pick up, fix up and sell for a margin. There are TV shows about flipping houses, books, seminars and classes about flipping. Whenever the real estate market heats up and we see five percent year over year price increases, the flipping bug will bite and amateurs will flood into the market.

It was late in 2005 when I went to the grocery store in a little out of the way town in western Tennessee and struck up a conversation with the cashier. She was gushing that she and her husband, who also worked at the same small town store, had just purchased their first house to flip. Let’s be clear, a grocery store is a perfectly honorable way to make a living and I’m always encouraging toward people trying to better themselves financially. But when two people in low-paying jobs are able to get a wrap-around second mortgage with a balloon interest rate on a second house so they can flip it, there is something seriously dead in the bread as my mom says. The couple's lender, as it turned out, was Washington Mutual, a company instrumental in the housing market meltdown.

That was good enough for me. I was close enough to the metal in the real estate market to know there something was seriously wrong. I went home and put our primary residence and every rental house we owned on the market and sold them all. We kept one house we bought out of foreclosure to live in and, yes, to fix up. The rest of the history you know. The housing market collapse, the credit market freeze and stock market collapse.

You would think anyone living through those days would know that flipping real estate in a hot market is financial roulette. Yet now we’re seeing the same 2005 flipping insanity going on today, even with tighter lending standards. Current estimates of flipping are around five and half percent of total sales. Back in 2005 flipping was closer to nine percent, but we’re still in the danger zone.

This is as plain of a warning as I can issue to our readers...don’t get caught up in this insanity. Stay out of the house flipping game unless you know the risks and can weather a significant loss. I saw people lose everything in 2008. They lost their homes, their jobs and many ended up in bankruptcy court. The saddest thing I saw were kids packing up their rooms to move to a crappy apartment and losing all their friends at school.

Don’t even think about buying a house in this market unless you’re planning on staying in it at least five years and your job is rock solid. In 2008 millions were trapped in homes when the real estate market collapsed and then lost their jobs. They weren’t able to move to where jobs were more plentiful because they were trapped in a box that was financially underwater. Families split up and my wife watched the whole sad procession from her vantage as an officer in the bankruptcy courts.

When the housing market collapses it’s going to be swift, severe and it’s going to last a long time. Don’t repeat the mistakes of 2008 and don’t get drowned by a box. If you’re going to buy a house now, plan on staying a long time. Otherwise, just stay out of the flipping feeding frenzy, it never ends well. 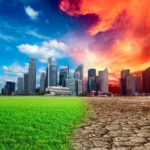 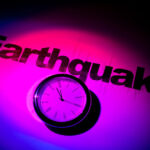 Secrets of Survival- Tips to Make It Through an Earthquake