REDTEA NEWS
Tank Gift to Ukraine Exposes the Sad Reality...
The Government Thinks We’re the Terrorists Now
FBI Admits It Uses CIA and NSA to...
The Medical Industry Continues to Fail Patients
Democrats Are About to Learn That Turnabout Is...
If You Like Your Gas Stove, You Can...
McCarthy’s Woes Are Payback a Long Time Coming
The Genocidal Tendencies of Climate Change Crazies
The Response to the Twitter Files Is Telling
Are San Francisco’s Killer Robots the Wave of...
Home Breaking News Six Million Homeowners Still Underwater On Their Mortgage
Breaking NewsMoney 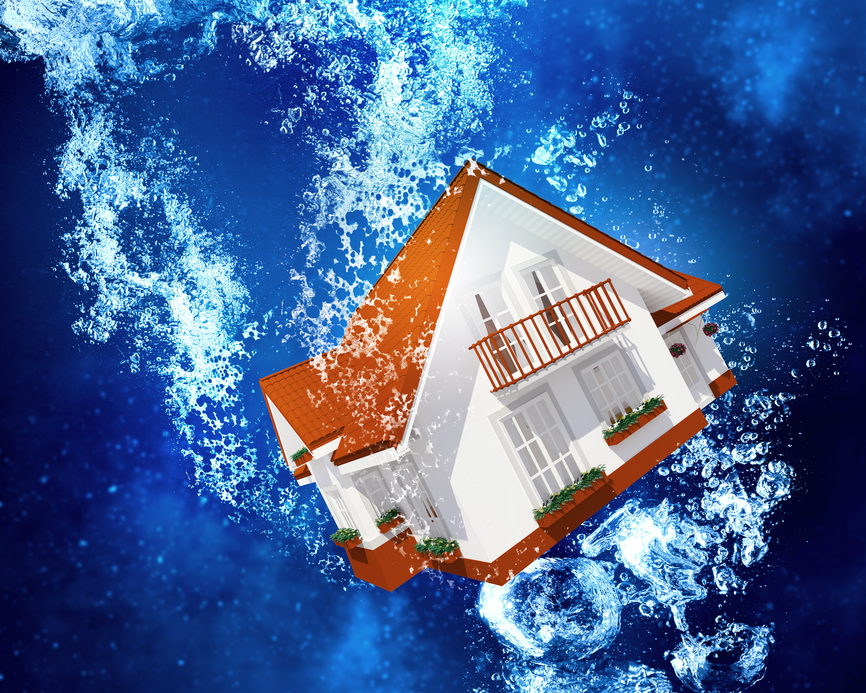 Six million homeowners in the U.S. owed more money than their house was worth in Q4 of 2015 and, in the bizarro world of modern economics, that’s the good news. Negative equity is actually down from a peak of sixteen million in 2012 and down from eight million underwater a year ago.

Like with all things real estate, your mileage may vary. Some markets are doing much better on valuations, like Boston and Los Angeles. Other housing markets, like Chicago and Las Vegas, still struggle with twenty percent of homeowners owing more than their homes are worth according to real estate website Zillow.

Mortgage rates moved higher with thirty year fixed rate mortgages now at three point six eight percent. That’s a low interest rate by historical standards but creeping up from the insanely low rates of the last couple years. Low interest rates don’t necessarily do the housing market any favors in the longer term. If you notice, real estate agents always talk in terms of monthly payments rather than price. That’s because they’re doing the math in their head and trying to sell you the most house you can squeeze into the payment. Low interest rates tend to drive construction of bigger houses that cost more because buyers can fit more house into the same monthly payment.

Adjusting For Inflation Changes the Picture a Bit

Looking at this chart, the Case-Shiller home price index adjusted for inflation, it becomes apparent that we’re in the midst of a new housing bubble. Many people who purchased homes in years before 2005 are still playing catch up on an inflation adjusted basis.

Debt is Becoming a Problem

We Forgot How Bad It Was

Now that the stock market has recovered to pre-recession levels, we’ve started to forget how bad things really were in the housing market in 2007 and 2008. While millions of Americans walked away from overvalued houses, millions more stayed and tried to tough it out. Ten years of additional payments have gotten most people out of trouble if they had to sell today but those people are, in essence, papering their mistakes with money. Housing remains one of the worst investments average Americans get involved in during their lifetimes.

If you absolutely must buy a house today, look for a smaller home in an older neighborhood. In the real estate industry we used to call those homes “buy and die” because, once in those stable neighborhoods, people rarely sell, staying in those homes until they die. Younger people should evaluate every alternate housing option out there before deciding to make the purchase of a traditional home. If you can find an alternative housing strategy that works for you, you’ll potentially save a mountain of money. 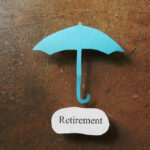 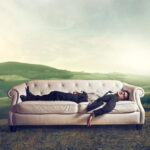