REDTEA NEWS
New York Doesn’t Want Good Guys to Stop...
Top FBI Agent Forced Out After Allegations of...
Who Is the Real Threat to Democracy?
A Dozen Federal Agencies Behind the Online Censorship...
Government Is Behind Much of the Social Media...
Hunter Biden’s Laptop Repairman Alleges FBI Tried to...
Can You Trust the FBI Not to Steal...
Is General Milley Guilty of Insubordination?
Raid on Trump’s Home Highlights the Dangers of...
Why Is the Military Facing Recruitment Problems?
Home Breaking News S&P 500 May Be Signaling Recession
Breaking NewsMoney 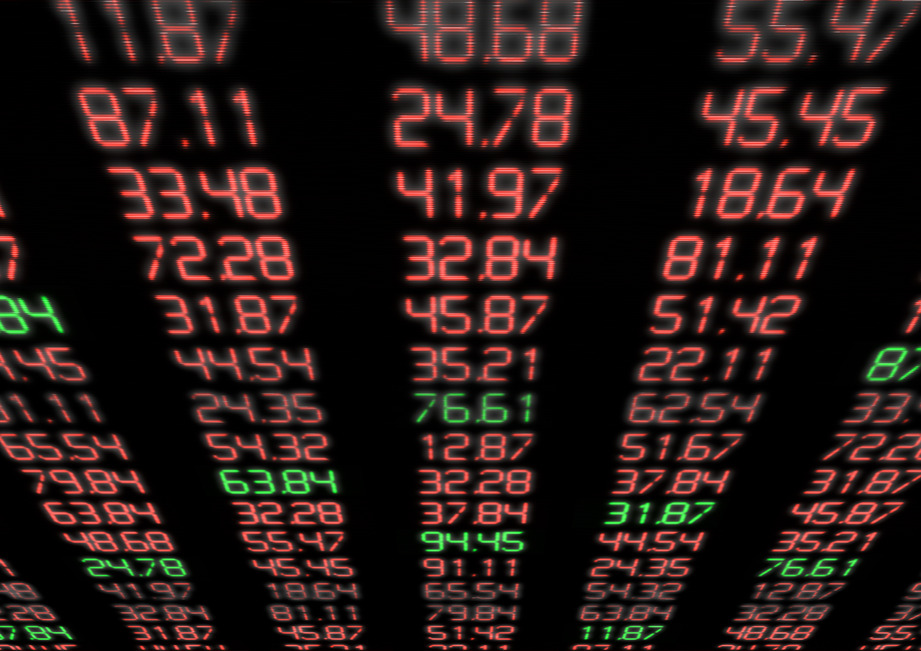 2016 came in like a bear; an alien bear from outer space with huge teeth and claws that destroyed everything in its path for the first 60 days of the year. It was financial carnage on the scale of a Cold War era sci-fi movie.

It’s no accident that March has gotten a bad reputation, with March 15 being the anniversary of the murder of Julius Caesar. The next March victim may very well be the 2016 S&P 500. Sure, there’s been a recovery, but a mere ten percent since its low on February 11th. Just like Caesar got a warning on the way to his ill-fated senate meeting, Morgan Stanley is sounding a warning that the S&P 500 may be set to feel the steely knives coming in from a dozen different directions all at once.

You might be forgiven if you think central banks, supposedly the stodgy and staid institutions managing our money supply, were really insane asylums being run by the inmates. At one end of the spectrum we have the Bank of Japan and the European Central Bank dumping money into their respective economies and implementing negative interest rates. On the other end of the continuum is the U.S. Federal Reserve, still talking about raising interest rates. If you guessed that foreign reserves are fleeing Japan and Europe to U.S. treasury notes, give yourself a gold star. This will push the dollar higher against foreign currencies and keep downward pressure on commodity prices.

As Morgan Stanley pointed out, the growth numbers in the U.S. aren’t the big worry. In fact, the U.S. is doing pretty well right now economically, but not so the rest of the world. China’s growth recovery is mired in the mud and that drags down a whole raft of countries dependent on exports of raw materials to China. That list includes big countries like Brazil and Russia, along with a flotilla of smaller nations around the Pacific Rim. The U.S. may be doing okay but we’re just not big enough to drive the world economy anymore.

The 2016 presidential race is causing the rest of the world to question our collective sanity. While the world is less economically dependent on us than they used to be, we still swing a big stick in the global economy and we have an insanely large and technically advanced military. So, having a leading presidential candidate ask why we have nuclear weapons if we’re not going to use them, with a straight face, makes the rest of the world starts to question our sanity. It makes them reassess how badly they need our money and whether they might want to put a little daylight between us. Just the fact that Trump is the GOP front runner may be harming the U.S. in the eyes of other nations.

Some investors have just been waiting for a sucker’s rebound in order to trim their losses and now intend to resume the selling. There are lots of names for fake rallies, things like Double Bottom, Dead Cat Bounce and others, but the bottom line is the late sellers hold off until markets recover to unload some of their positions. Many buy back into rallies way too early and end up getting burned.

Morgan Stanley still expects the S&P 500 to make positive gains this year, but they’ve lowered their price target. If you were already thinking about additional selling, now might be a good time. 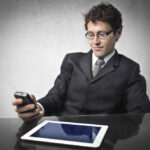 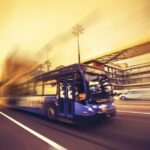