REDTEA NEWS
Don’t Interrupt Your Enemy When He’s Making a...
Democrats Don’t Care How Much You Suffer
The Real Purpose of the Second Amendment
Why Gasoline Prices May Never Come Down
Are We in Civil War Already?
The Narrative Is So Transparent It’s Laughable
Another Pro-Life Pregnancy Center Firebombed
Attempt on Kavanaugh’s Life Shows the Danger the...
Inflation Causing Americans to Change Spending Habits
American Gun Owners Are the Last Line of...
Home Breaking News Study: “Fake” Knee Surgery Just as Effective as the Real Thing
Breaking News 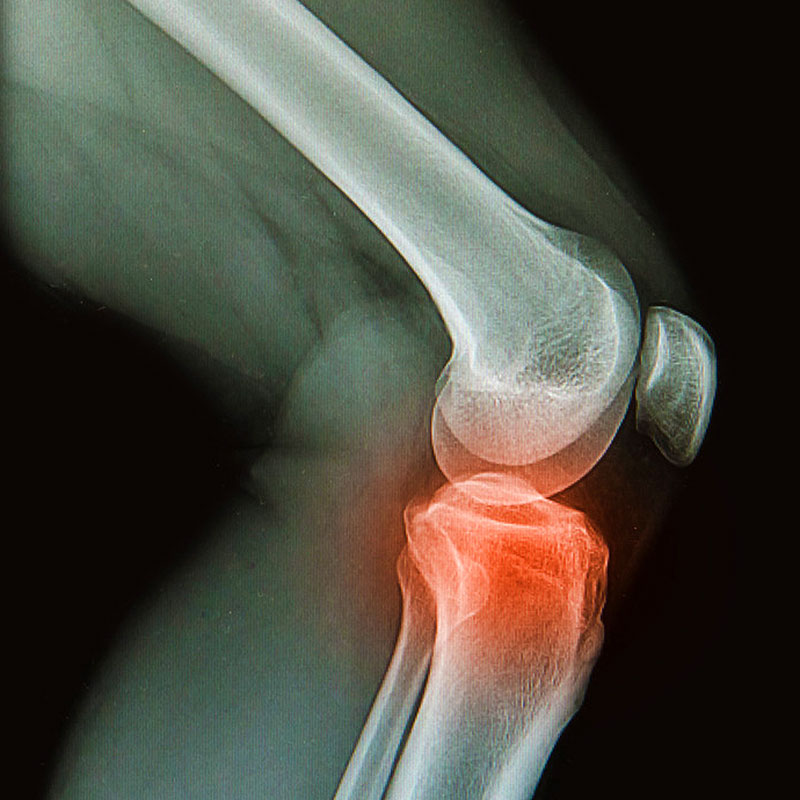 Knee pain becomes increasingly common as the years go by. As we get older, things don’t work as well as they used to, and our bodies experience more wear and tear. What would you think if on your next trip to the doctor, he suggested fake knee surgery? You’d think it was some type of joke, right?

Well, don’t be so quick to laugh! Researchers in Finland suggest that the most common knee surgery is no better at relieving pain than no surgery at all.

According to the Wall Street Journal, “[as] many as 700,000 people in the US undergo knee surgery each year to treat tears in a crescent-shaped piece of cartilage known as the meniscus, which acts as a shock absorber between the upper and lower portions of the knee joints. The tears create loose pieces of cartilage that doctors have long thought interfere with motion of the joints, causing pain and stiffness.”

In a study, Finnish researchers took a group of 160 people that had knee pain, a suspected torn meniscus, or experienced locking and clicking, and divided them into two groups. Both groups were told they were to have knee surgery — however one group was put through a stimulated fake surgery instead. This would serve as the control group, and the surgeons would not be aware of which procedure they would be performing until the patient was on the table in the operation room.

After the patient was given anesthesia, a nurse would open an envelope in the operating room and show the instructions to the surgeon. Those in the control group undergoing the “fake surgery” could overhear their surgeon ask for instruments, feel their knee moved, and felt a shaver without the blade pushing against their kneecap as in real surgery. It was not revealed to anyone besides the surgeon who received which surgery.

One year later, the researchers measured the patient’s knee pain and function, and found that there was no significant difference in people who had the real surgery and those who had the fake surgery. There also were no differences in the need for more surgery, or further complications. The overall consensus in both groups was that their condition had improved, even though some had simply undergone a stimulation surgery.

Do some people truly benefit from knee surgery? Yes. Is it necessary? That’s for you to decide. 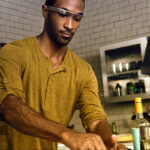 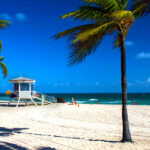