REDTEA NEWS
Tank Gift to Ukraine Exposes the Sad Reality...
The Government Thinks We’re the Terrorists Now
FBI Admits It Uses CIA and NSA to...
Democrats Are About to Learn That Turnabout Is...
If You Like Your Gas Stove, You Can...
McCarthy’s Woes Are Payback a Long Time Coming
The Response to the Twitter Files Is Telling
Are San Francisco’s Killer Robots the Wave of...
The Genocidal Tendencies of Climate Change Crazies
The Siren Song of Being “Moderate”
Home Breaking News Target Says Hackers Didn’t Get PIN Numbers
Breaking News 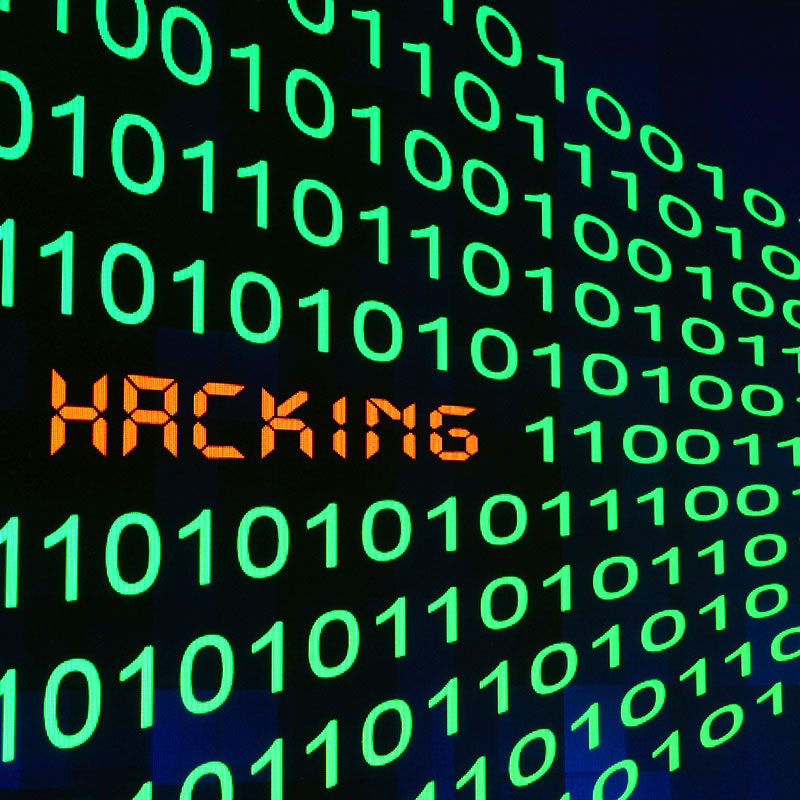 In case you missed it, Target admitted they had a massive data breach over the Black Friday Thanksgiving weekend. They reported that stolen information was gathered on 40 million credit and debit cards.  The company issued a warning for consumers to watch their statements closely.

Private information that was compromised included:

However, Target has now confirmed that PINs were not a part of the breach. Target spokesman Eric Hausman said that the breach showed  "no indication that debit card PINs were impacted."

This is a little bit of good news for the millions that were affected. Data theft is a growing problem for retailers, one that has increased as more companies outsource writing and maintaining software, says Andy Obuchowski, a director for security and privacy at consulting company McGladrey, in USA Today.

It seems these data breaches are occurring more often, as it is becoming increasingly hard to keep hackers from breaking into these store systems.  There have been several other relevant credit and debt breaches over the past few years, including the well-publicized and highly litigated case in 2006 involving 46 million shoppers at TJX's stores. Data breaches in recent years have hit Michael's, Stop & Shop, Barnes & Noble, Aldi, and Subway, among others.

"This sort of hacking is absolutely on the rise, as the tools are more readily available for even novice hackers to utilize in their efforts to crack open companies' computer systems," says Adam Levin, chairman of Identity Theft 911 and Credit.com. "With a data breach of this type, the rewards — your money — are so great that it can only continue to increase."

Organized crime groups are paying hackers well, to help infiltrate these store systems and allow criminals to pull all sorts of data.

"In my opinion, someone found a way to manipulate the system to extract the numbers," says LaRocca, founder of RetaiLPartners, a loss prevention consulting company. "When a network intrusion occurs, typically a vulnerability is discovered and may involve some Inside collusion. Someone opened the back door or carelessly left the back door open" by not using proper security practices.

So, with the increasing problem of data hacks and personal information being stolen what can you do to help protect yourself? Here are some suggestions: 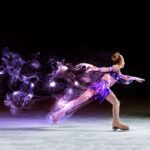 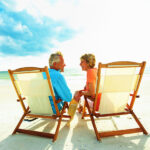 Want to Live Longer and Avoid Alzheimer’s? Get Out There and Travel!