REDTEA NEWS
Tank Gift to Ukraine Exposes the Sad Reality...
The Government Thinks We’re the Terrorists Now
FBI Admits It Uses CIA and NSA to...
Democrats Are About to Learn That Turnabout Is...
If You Like Your Gas Stove, You Can...
McCarthy’s Woes Are Payback a Long Time Coming
The Response to the Twitter Files Is Telling
Are San Francisco’s Killer Robots the Wave of...
The Genocidal Tendencies of Climate Change Crazies
The Siren Song of Being “Moderate”
Home Breaking News The 10 Biggest World Threats in 2014
Breaking News 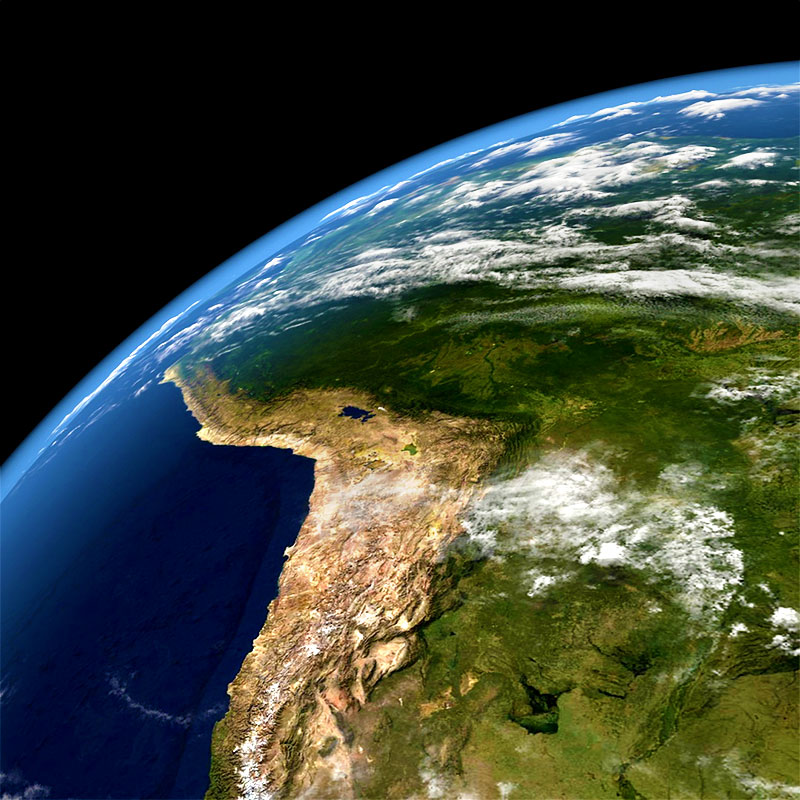 Another year is upon us, and as they do every year, the World Economic Forum released Thursday its Global Risks 2014 Report. These are the 10 biggest threats the world faces in 2014.

How is the Report Compiled?

“Taking a 10-year outlook, the report assesses 31 risks that are global in nature, and have the potential to cause significant negative impact across entire countries and industries if they take place,” is how the WEF describes the report in a statement accompanying its release, adding: “The risks are grouped under five classifications — economic, environmental, geopolitical, societal, and technological — and measured in terms of their likelihood and potential impact.”

According to USA Today, the report canvasses the views of 700 experts from around the world. Ten of what the WEF calls the “global risks of highest concern” for 2014 are as follows:

Many of these have been on the list for multiple years, but they remain concerns according to the study. 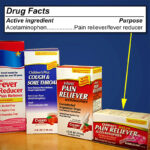 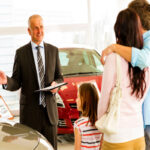