REDTEA NEWS
Progressive Democrats Hate Women
Rand Paul to Seek DOJ Criminal Referral for...
Maskless Democrat Who Caught COVID Wants Mask Mandate
Nancy Pelosi’s Bishop Gives Her a Smackdown
Was Whitmer Kidnapping Plot an FBI Creation?
Are US Cities Returning to the Days of...
Is the Government Reading Your Text Messages?
Over Half of White Liberal Women Have Mental...
Is the FBI the New Stasi?
New COVID Variants: Much Ado About Nothing?
Home Breaking News The Retirement Crisis — How Bad Is It Getting?
Breaking News

The Retirement Crisis — How Bad Is It Getting? 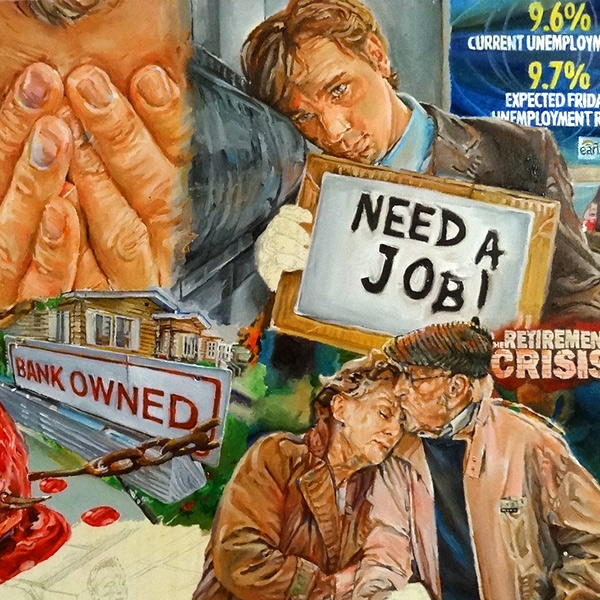 People have been in “retirement crisis mode” for the better part of five years now. Since 2008, financial trends impacting retirement have been gloomy — or at least that is what most everyone thinks. While things definitely haven’t been easy, is the retirement crisis really that bad? Or have we made it a bigger problem than it really is?

The answer to this question is not black-and-white — there is a lot of grey scattered in there. Things have been very hard since 2008, but maybe not as bad on the retirement front as we originally thought.

According to Reuters, some of the same folks who have been spreading fear about the woeful lack of retirement readiness among American workers have something new to say on the subject. A financial industry study asserts we're doing a lot better than we think.

"Americans' retirement well-being has improved over time, as successive generations of retirees have been better off than previous generations," says the study, "Our Strong Retirement System: An American Success Story," being released on Wednesday.

The above study and white paper was made possible by three organizations; the American Council of Life Insurers, the American Benefits Council, and the Investment Company Institute.

The United States now has more than $20 trillion in retirement savings and investments, up from $11.7 trillion in 2000, according to the ICI.

"When we look at data and near-retirement households, they have accumulated significant resources. We see that they are able to retain their standard of living," Sarah Holden, senior director of retirement and investor research at ICI, told Reuters in an interview.

The study has a lot of valuable information regarding where we really stand as far as the overall retirement crisis. Check out the entire study at the link below, and find out more about America’s retirement crisis 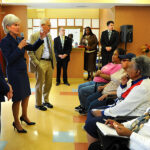 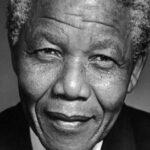