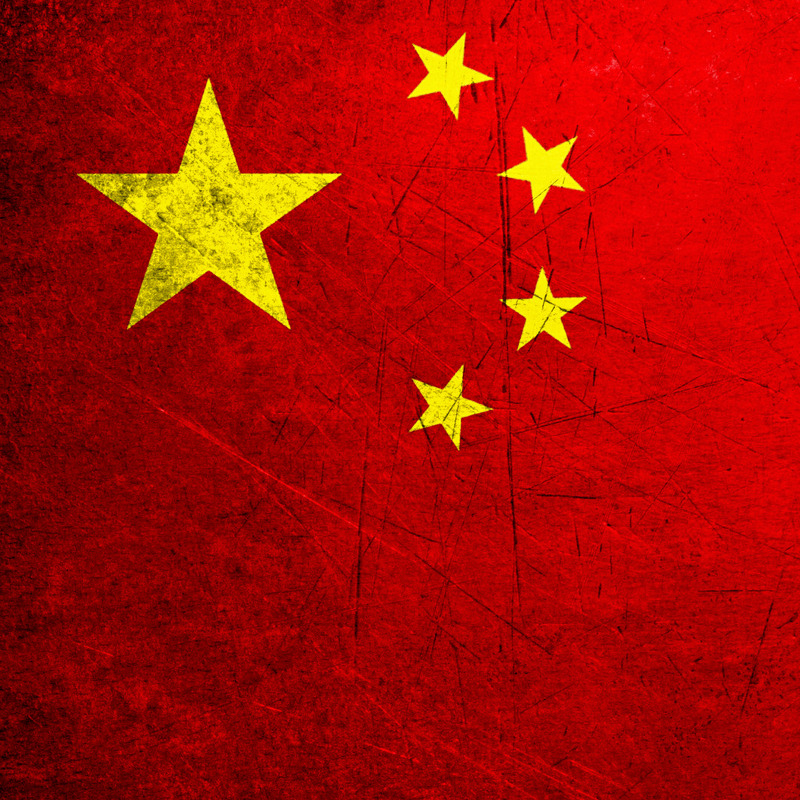 By the officially accepted standard, the U.S. is now the number two economy in the world. To be sure there are people now arguing that the standard isn’t fair or an accurate gauge of the size of the economy, but in the end it doesn’t really matter. Even if you accept the cherry-picked statistics that show America is still on top, it’s only a matter of time before even those numbers shift overwhelmingly in China’s favor. In fact, if current trends continue, the Chinese economy will be three times larger than the United States by 2040.

The truth is that it’s only been a matter of time before China overtook the United States as the world’s largest economy no matter what we did. The best estimates place the population of China at around 1.3 billion, while the U.S. is less than a third of that number at just over 350 million. Just the scale of China is enough to turn it into a superpower.

What should be concerning to citizens of the United States is not the fact that China is now number one; it’s the speed at which that transition took place. In the year 2000 the United States was producing nearly three times more than China and the Chinese closed that massive gap in just over a decade.

How We Got Here

While we bicker endlessly about budget offsets for unemployment insurance and immigration the Chinese have been making massive investments in infrastructure. During the great recession, when some in Congress were pushing for European style austerity and budget cuts, the Chinese spent billions expanding high speed rail corridors, building new dams and hydroelectric projects, expanding ports and improving their transportation system. That investment set the stage for export growth which has fueled the massive expansion we see today.

While the investments in infrastructure are impressive, China has also invested hundreds of billions in education, building its human capital. While we saddle our youth with tens of thousands in student loan debt, the Chinese government is subsidizing the education of tens of millions of their nation’s youth as they migrate from farms to cities. China is producing an educated workforce global corporations are eager to engage.

The idea that you can have growth without investing in infrastructure or that “the market” is going to invest massive amounts of money in education, transportation, rail, bridges or energy research is holding back efforts to move the U.S. forward.

The last time the economic lead changed hands it was the U.S. taking the lead from the U.K. in the early 1900s. Saddled with debts from WWI it was, ironically, the U.S. that owned the bulk of British war debt. The mantel of the world’s largest economy was passing from one democracy to another and the U.S. was a country that could be trusted by the rest of the world and, perhaps more importantly, U.S. currency was trusted around the world.

China does not enjoy the kind of trust that the U.S. has to this day. The Chinese are shameless and notorious currency manipulators and that reputation, solidified by decades of hard feelings, will hinder the Chinese from taking a bigger role in global monetary exchange. That same lack of trust has similarly handicapped the Russians, who are now reminding everyone that mistrust was earned by continued missteps in the Crimea and Ukraine. China’s thuggish behavior toward Japan regarding the Senkaku Islands put the world on notice that China was not above throwing its weight around militarily.

Due to the sheer scale of China the U.S. may never be able again to rival China economically but, at least for now, we still have the trust of the rest of the world, what the business world might describe as good will. That gives us time to make the investments in education and infrastructure to put the United States on a more competitive footing in the future. That’s provided we can move past the petty politics of division and infighting which, right now, doesn’t look promising.

We may well look back in the future and realize we squandered an opportunity to carve out parity for ourselves in a future world dominated by Beijing.

4 Financial Truths For The Next 20 Years