REDTEA NEWS
Challenge the State, Lose Your Job
Hollywood Elites Befuddled by Concerns of Ordinary Americans
The Medical Industry Continues to Fail Patients
Red Wave? What Red Wave?
Leftists Melting Down as Musk Takes Over Twitter
Fetterman’s Disability Can’t Be Covered Up
Kanye West the Latest Victim of Last Gasp...
Alex Jones Verdict a Loss for Free Speech
Under Biden, Even the Air Force Can’t Escape...
While US Continues to Focus on Russia, China...
Home Breaking News The Top 10 Most Popular Travel Stories in 2013
Breaking News 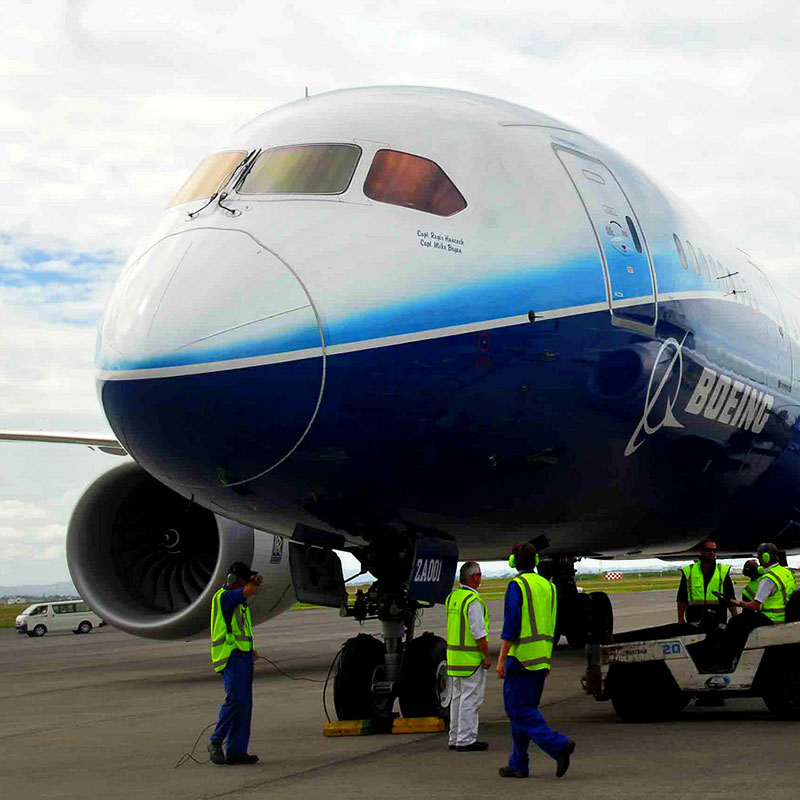 The year 2013 gave us great travel-related stories from around the globe. There was no shortage of fascinating pieces to choose from. From major typhoons, to plane crashes, to the government shutdown, 2013 was filled with amazing — and sometimes frustrating — travel-related news pieces.

Forbes has just released its top 10 travel news stories from 2013. Below you will see the top 10 stories along with a few highlights from each story. What does 2014 hold for us in the form of amazing and fascinating travel stories? We will have to wait and see.

Here now are the top 10 travel news stories from 2013 according to Forbes.

1. Sequester and Shutdown: Only halfway into its term, the 113th United States Congress is already being called the least productive on record, not least because of across-the-board budget cuts implemented under sequestration in April, after no budget deal was reached. This forced an entire government shutdown — and in response, travelers felt the pain.

2. Merger of American Airlines and US Airways Creates World’s Biggest Airline:  Announced earlier in February, the deal went through just a few days ago, and has now effectively created the world’s biggest airline. The numbers are staggering for the new combo, with 6,700 daily flights to more than 330 destinations in more than 50 countries — and more than 100,000 employees worldwide.

3. Dreamliner Nightmare: Boeing’s newest aircraft, the 787 Dreamliner, had a bumpy start to 2013. In January, instances of planes’ batteries smoldering and catching fire (mostly while the planes were empty and on the ground) led to a worldwide grounding of the Dreamliner fleet.

4. Consumer Electronics on Planes: After decades of not allowing passengers to use small portable electronic devices during taxi and takeoff, the FAA revised the rules in October, and the devices are now usable from gate to gate.

5. Small Knives on Planes — Yes? No? -  In March, the TSA announced that small knives would once again be permitted on board airplanes. In June it reversed that decision. It seemed many were still uncomfortable with the idea of even tiny blades being permitted on planes.

The rest of the top 10 travel related news stories read like this:

Check out the rest of the top 10 travel related stories of 2013 in detail here. 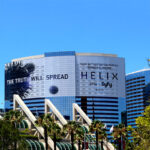 Check Out the 5 Most Anticipated NEW Television Shows of 2014 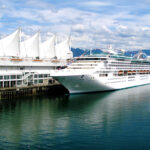