REDTEA NEWS
Tank Gift to Ukraine Exposes the Sad Reality...
The Government Thinks We’re the Terrorists Now
FBI Admits It Uses CIA and NSA to...
The Medical Industry Continues to Fail Patients
Democrats Are About to Learn That Turnabout Is...
If You Like Your Gas Stove, You Can...
McCarthy’s Woes Are Payback a Long Time Coming
The Genocidal Tendencies of Climate Change Crazies
The Response to the Twitter Files Is Telling
Are San Francisco’s Killer Robots the Wave of...
Home Breaking News The War in the Middle East – a Whole New Version of an Old Dilemma
Breaking News 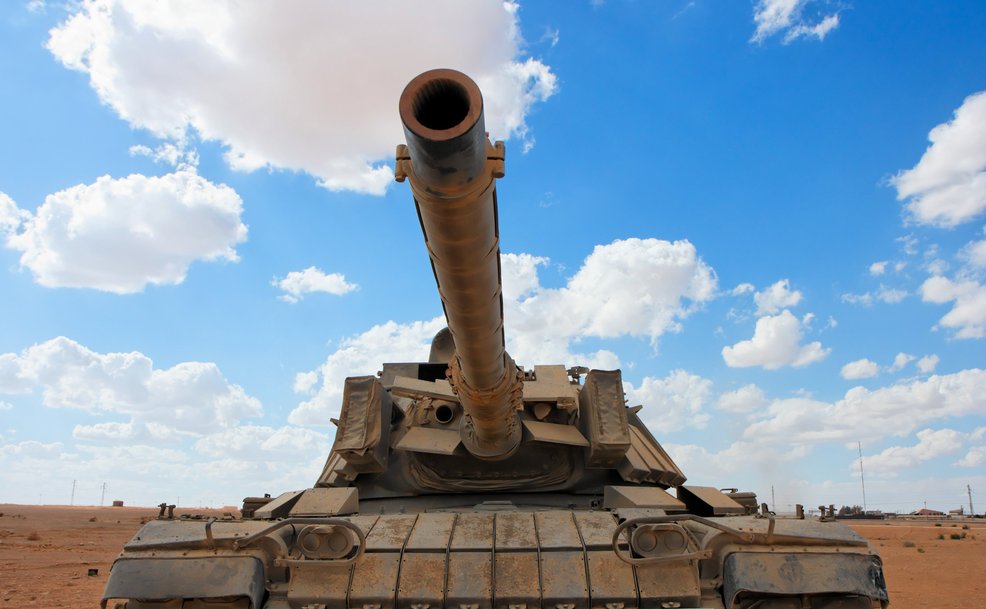 As I write on August 1, 2014, war continues to rage in Gaza. The most recent cease fire -- the one negotiated under the watch of U.S. Secretary of State, John Kerry, and U.N. Secretary General Ban Ki-Moon – has broken down in less than two hours. Each side has accused the other of violating the agreed-to terms of the lull in the fighting.

In a broader range of accusations, each side continues to cite the other for egregious humanitarian violations. Hamas has accused Israel of killing Palestinians – particularly children in U.N. schools, where they’ve been sequestered once their homes have been deemed no longer safe. Israel, on the other hand, has accused Hamas of using Palestinians as “human shields” for its rockets and weapons caches.

One of the problems with reading about wars between Arab countries and Israel, especially if you’re over thirty, is that you can grow callous and become persuaded that things can never change. With that mindset, it’s then much too easy to lump all Arab countries together and tell yourself that any Arab-Israeli war is simply a matter of history repeating itself.

Especially as things now stand though, that kind of thinking would represent an unfortunate mindset. Alliances have been shifting between one Arab country and another – and the players are no longer the same as when the skirmish began (from a non-sectarian perspective) in the early 20th Century.

The driving modern passion behind the Jewish people’s move to the land we know as Israel began with the Hungarian Jewish journalist, Theodor Herzl, just before the dawn of the 20th Century. He died before he could realize his dream of implementing a Jewish homeland in the land Palestinian’s called their own and Jews felt was theirs originally. Herzl’s dream became a reality through negotiation between Chaim Weizmann, a biochemist, and Arthur David Balfour, the United Kingdom’s Foreign Secretary.

The outcome of the negotiation between Weizmann and Balfour ultimately led to The Balfour Declaration of 1917, which became the basis for the partitioning of Palestine adjacent to the new Jewish state. In 1948, the first war with Israel and Arab transnationals resulted in an uneasy peace between Israel, Syria, Egypt and Jordan, courtesy of the U.N. General Assembly resolution 181.

Friction continued between the Arab States and Israel after the United States failed to broker a peace in the 1956 Arab-Israeli crisis. Angers came to a head during the 1967 Arab-Israeli war. In that year, “between June 5 and June 10, Israel defeated Egypt, Jordan, and Syria and occupied the Sinai Peninsula, the Gaza Strip, the West Bank, East Jerusalem, and the Golan Heights.”

These conflicts represent the traditional model when we think about Israel and its neighbors – Arab countries stacked in an alliance against Israel. But now the game has changed. Now Israel and Hamas are fighting a proxy war in the Middle East. Arab leaders, who now consider Hamas a peril worse than Israel, remain silent. “According to Danielle Pletka, vice president of foreign and defense policy studies at the American Enterprise Institute, ‘It's no longer the Muslims against the Jews. Now it's the extremists -- the Muslim Brotherhood, Hamas, Hezbollah, and their backers Iran, Qatar and Turkey -- against Israel and the more moderate Muslims including Jordan, Egypt, and Saudi Arabia.’ "

To make political matters even more convoluted, you have a situation in which a liberal United States president has made deals with the sale of weapons to Israel and Qatar – as if to hedge our nation’s bet when the winning team emerges. (Keep in mind that Qatar not only is the home of Hamas leader Kaled Mashal, but that this Arab nation openly backs Hamas).

Looming throughout this whole new balance of powers in the Middle East is the threat of Iran with fully developed nuclear capability. Ultimately, this stark reality will be the criterion for the U.S. when it decided which nations to call “friends.” 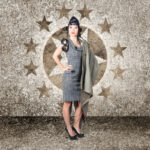 The Chinese Elite Are Buying Their Way Into America