REDTEA NEWS
Hollywood Elites Befuddled by Concerns of Ordinary Americans
The Medical Industry Continues to Fail Patients
Red Wave? What Red Wave?
Leftists Melting Down as Musk Takes Over Twitter
Fetterman’s Disability Can’t Be Covered Up
Kanye West the Latest Victim of Last Gasp...
Alex Jones Verdict a Loss for Free Speech
Under Biden, Even the Air Force Can’t Escape...
While US Continues to Focus on Russia, China...
Democrats Maneuvering to Make the Deep State Permanent
Home Breaking News This Infant is on the Lam — Because Pakistan Accused Him of Attempted Murder
Breaking News 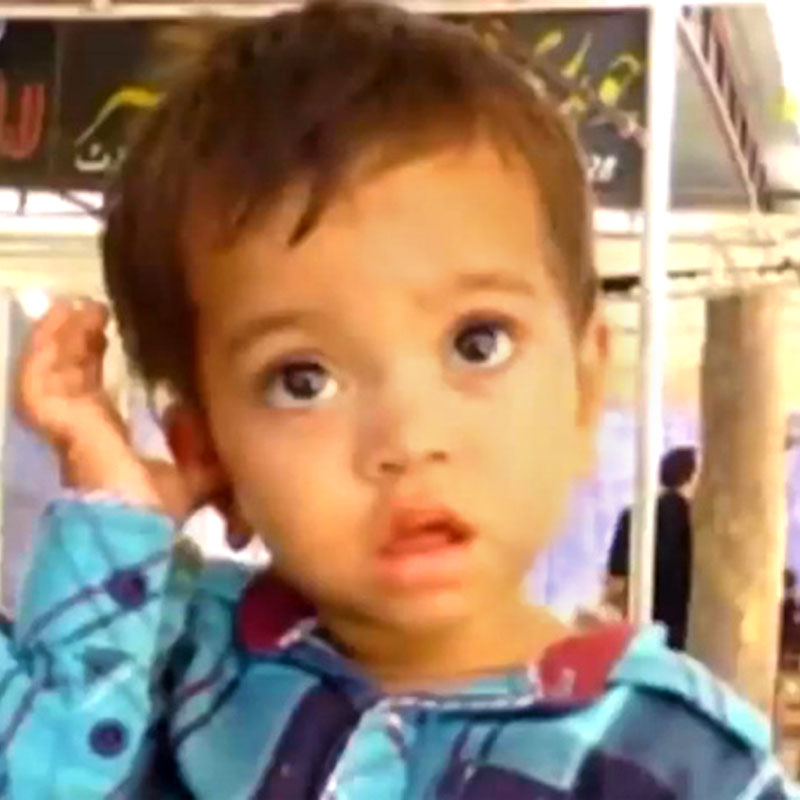 The Islamic Republic of Pakistan, the nation that hid Osama bin Laden for years, is supposedly America's ally. Can anyone remember why?

Two months ago, gas company workers showed up with a police escort in the province of Punjab to collect on overdue bills. The workers claim they were pelted with bricks and stones by citizens who were irate about price increases and service cut-offs. Fortunately, the world-renowned Pakistani legal system is on the case — and prosecutors have charged the ringleader, nine-month-old Musa Khan, with attempted murder.

The infant has been charged by the authorities for his "involvement" in the alleged stonings, and is currently out on bail. The child was forced to appear in court last week — he cried while being fingerprinted, and tried to grab journalists' microphones.

Baby Musa was charged because one of the stoning victims claimed that the boy's entire family was involved in the incident, and to the geniuses in the Pakistani police, "entire" means babies as well.

The baby's grandfather, Muhammad Yasin, says he has sent the infant out of town for the boy's own protection. "[The p]olice are vindictive. Now they are trying to settle the issue on personal grounds, that's why I sent my grandson to Faisalabad for protection." Yasin said he has not decided if he will allow the child to appear at the next court hearing on April 12th.

Pakistan's underfunded and largely untrained police force is often accused of corruption and human rights abuses. It seems likely they were busy charging babies with murder while the man responsible for planning the deaths of 3,000 Americans hid comfortably for years in an Abbottabad compound. Great work, "Land of the Pure!"

Fortunately, the attention brought to this case by the media, both in Pakistan, and abroad through Reuters and CNN, has forced the provincial government to open an investigation into the case, and one of the police officers involved has been placed on suspension. Hopefully, the charges against the baby will be dropped, and most importantly, his record will be expunged. 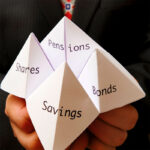 3 Key Retirement Trends — That You Need to Be Aware of 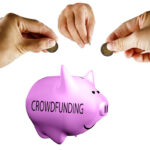