REDTEA NEWS
The Real Purpose of the Second Amendment
Why Gasoline Prices May Never Come Down
Are We in Civil War Already?
The Narrative Is So Transparent It’s Laughable
Another Pro-Life Pregnancy Center Firebombed
Attempt on Kavanaugh’s Life Shows the Danger the...
Inflation Causing Americans to Change Spending Habits
American Gun Owners Are the Last Line of...
Democrats Still Don’t Understand Guns or Gun Owners
Ask the Wrong Questions And You’ll Get the...
Home Breaking News Three Ways Your House Is Killing You
Breaking NewsSurvival 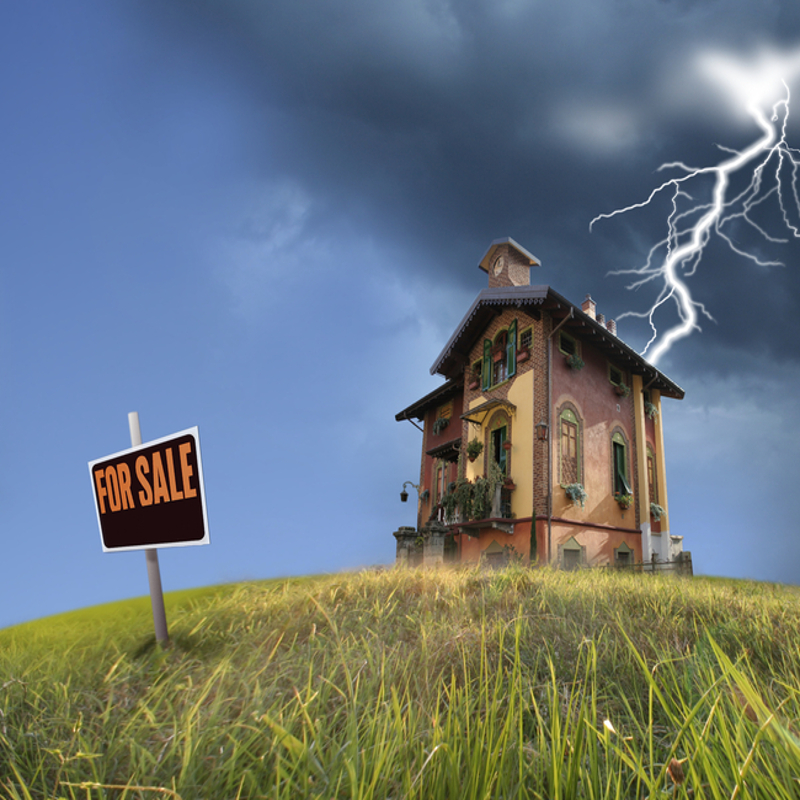 The commodity in shortest supply in the world today is time. People are spending more time at work and more time sitting in traffic trying to get there and back. When they finally do get home, instead of relaxing, most people have to start their second jobs as house cleaners, home maintenance professional and residential lawn service expert.

If it seems like it’s harder and more time consuming to take care of a home now than it used to be; that’s not your imagination. Homes today are bigger and, since the cost per square foot has stayed relatively constant over the years, that means they cost more. A big house is more to take care of and there’s more to go wrong.

Houses are bigger now than they have ever been, both in terms of overall square footage and square footage per person, which has grown to nearly 987 square feet, nearly the size of my first home. Using inflation adjusted dollars, the cost per foot has stayed surprisingly steady, which means our bigger houses today cost more. Rising prices for homes have been somewhat offset by super low mortgage interest rates but those can’t last and our obsession with space is making houses more expensive and harder to care for.

It’s not just the house you have to take care of, it’s also the lawn. By some measures Americans collectively spend more on taking care of grass than we do on foreign aid. Some of it relates back to the size of our houses, the bigger they are the more time they require. Some relates to Homeowners Associations, many of which are becoming increasingly intrusive and mandating not only the color of your home but landscaping, down to the type of flowers you plant, whether you can park your car in the driveway and a million other needling requirements.

A house is an illiquid asset. That means it has high transaction costs and it’s difficult to turn into cash. Houses are also immobile and tend to lock the owner(s) into specific geography. That’s a problem in the modern world where jobs and new opportunities frequently arise in new cities and regions. Those who are not locked to an immobile asset have an easier time pursuing opportunities that may present themselves in other areas. There is a huge overhead in terms of cost and time when it comes from selling a house, moving and buying another house in a different city. That means there are two major real estate deals with high associated costs and a significant chance of falling through at the last minute.

It all points out that our housing model in America is based on working world that no longer exists. The 1950s formed the basis of our current housing model. That was an era when we had the money to build roads and support suburban sprawl. Today young people are demanding more housing options in urban areas, leaving many states struggling with how to pay for roads and infrastructure in the suburbs being used by fewer and fewer people.

What’s more certain is something is going to have to give. Americans can’t take much more and many families are already strained to the breaking point. 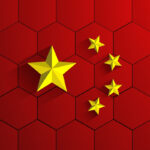 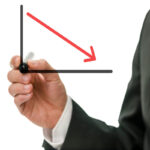