REDTEA NEWS
Tank Gift to Ukraine Exposes the Sad Reality...
The Government Thinks We’re the Terrorists Now
FBI Admits It Uses CIA and NSA to...
The Medical Industry Continues to Fail Patients
Democrats Are About to Learn That Turnabout Is...
If You Like Your Gas Stove, You Can...
McCarthy’s Woes Are Payback a Long Time Coming
The Response to the Twitter Files Is Telling
Are San Francisco’s Killer Robots the Wave of...
The Genocidal Tendencies of Climate Change Crazies
Home Breaking News Three Weird Ways Americans Are Spending Money
Breaking NewsMoney 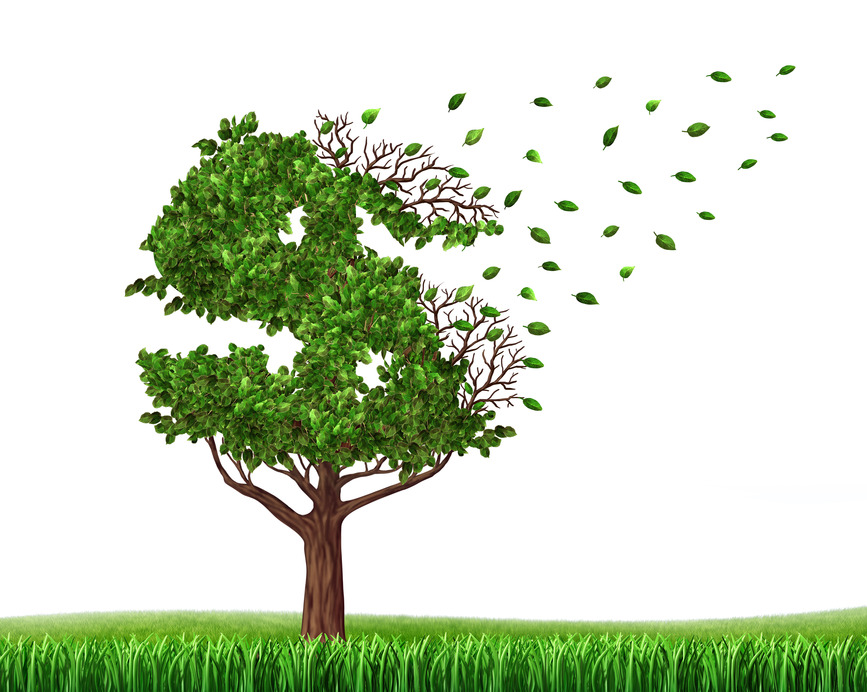 Americans still aren’t saving enough and are carrying too much credit card debt. Yet the Great Recession, still less than a decade in our past, made permanent changes in our spending habits. As far back as 2014, analysis of consumer spending showed trends that are still apparent today and starting to change the way our economy works. The change is starting to ripple across traditional business investments and the stock market.

But we are spending money again, and with some gusto. An improving economy finally caught up with worker pay and many are bringing home small raises. Unemployment, no matter how you count it, is down and most feel confident in their ability to quickly find a new job if they lose the one they have or just want to make a change. What Americans are cutting and what they’re spending on today will reshape many aspects of our economy.

It’s likely that The Gap is just the canary in the retail coal mine as Americans slash what they spend on clothing. Maybe in the old days the clothes made the man but today it’s more likely his car or house. The cutbacks in clothing are hammering retailers like Macy’s, Kohl’s, Nordstrom and Target.

Who needs a lot of clothes for jetting around on your boat all weekend? A couple swimsuits and a cover up and you’re right in business. That explains why speciality retailer MARINEMAX is posting a 400% increase in sales. In places like Florida consumers are justifying bigger boats because they also function as a second home and weekend getaway.

Apparently you don’t need clothes and don’t have time to watch TV as the trend to cut subscription TV services continues. The picture is a little fuzzy these days because subscription services are increasing while traditional cable continues to lose ground. AT&T’s U-Verse was one of the biggest losers, shedding 380,000 subscribers. That’ll leave a mark.

Home Depot and Lowes rejoice as Americans are springing for fairly hefty home improvement projects that include swimming pools. Not only are people fixing up their homes, they’re filling them with new furniture, much to the joy of companies like Ethan Allen. The trend has also been a boom for contractors and builders.

Americans are slashing their food bills at the grocery store and are eating out less. Nearly half of all restaurants posted year over year declines in traffic. Not only are Americans eating out less, they’re just eating less and spending less at the grocery store. The declines in grocery spending were significant, averaging nearly forty-six percent. Look for woes at top tier grocery retailers like Whole Foods to continue.

When they’re not running around on their boats or working on the house, those hordes of half-naked people are spending more money on nicer hotels and fancy vacations. That’s pushed the hospitality industry higher, with names like Marcus (MCS) and Royal (RCL) posting 344% and 185% increases respectively. Within the industry it seems to be the luxury travel market doing the best of all.

How strange it is to watch spending habits change over time. Apparently Americans have decided that fancy clothes aren’t worth the price tag and they would rather put the money into their homes and a boat for the weekends. Like with any change in a consumer oriented society there are winners and losers. 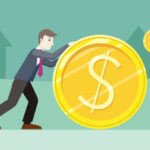 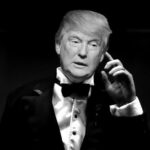