REDTEA NEWS
Democrats Don’t Care How Much You Suffer
The Real Purpose of the Second Amendment
Why Gasoline Prices May Never Come Down
Are We in Civil War Already?
The Narrative Is So Transparent It’s Laughable
Another Pro-Life Pregnancy Center Firebombed
Attempt on Kavanaugh’s Life Shows the Danger the...
Inflation Causing Americans to Change Spending Habits
American Gun Owners Are the Last Line of...
Democrats Still Don’t Understand Guns or Gun Owners
Home Breaking News Trump vs. Clinton– Who’s Right on National Security?
Breaking NewsElection 2016 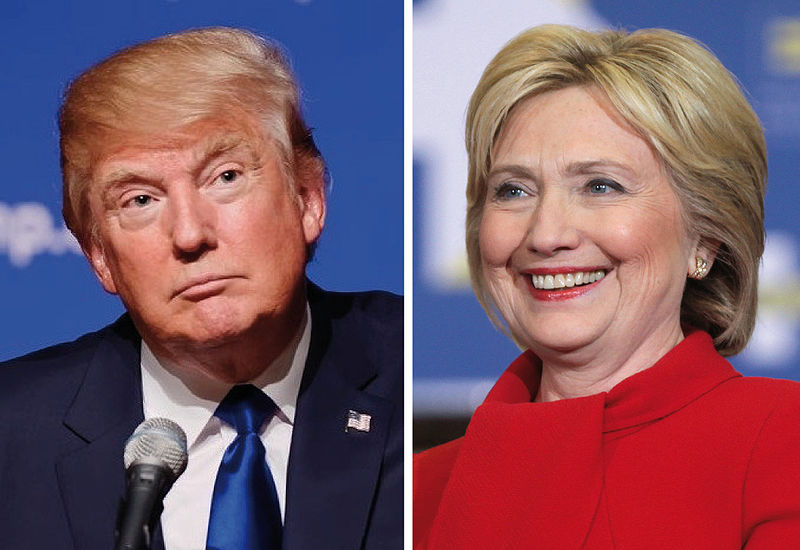 One of the most important jobs the U.S. President has is keeping America safe from international and terrorist threats.  That may be a given, but it’s no simple task.  In addition to his or her role as Commander in Chief of the military, the president makes a lot of the behind-the-scenes decisions that determine our safety.  So who we pick for the job matters.

Our nation’s safety presents a daunting enough set of issues in any year, but this election cycle has changed a lot of the rules.  In the past, primary voters mostly cast their votes in accordance with their party affiliations, from a range of roughly comparable candidates. Voters had only to choose along a spectrum of conservatism for Republicans; of liberalism for Democrats.

But this year has seen a real shake-up of the norms, with many voters being galvanized by either the candidate with proven experience or one who represents fresh blood.  In fact, many voting for the political newcomer, Donald Trump, are doing it at least in part as an act of rebellion against the party they nominally belong to.  Some feel a less-experienced newcomer may be more willing to think outside the box.  But others believe experience goes a long way in guiding a president; giving him or her added insight into situations on the ground as well as the minds of other world leaders.

So assuming the current frontrunners move on to the general election, who would you want protecting our nation’s security: Donald Trump or Hillary Clinton?

Let’s take a look at where they stand on national security issues.

These positions have generated an enthusiastic response from Trump’s supporters.   But they’ve drawn equally strong criticism from current and former politicians, diplomats and security experts who reject his strategies as unrealistic, misguided or ineffective. Many also condemn scapegoating entire populations based solely on their race or religion.

Some Americans, especially those in some states with large inflows of illegal immigrants, feel her immigration policy is too liberal.  Others consider it the most positive and humanitarian way to handle immigration.  Her harsh stance on pushing back against President Putin and the Chinese has garnered support among GOP hawks, while causing concern among members of her own party who believe she may have gone too far.

Obviously both candidates love their country, and seem to have good intentions.  But the key questions are these: Whose opinions most align with your own?  Are the solutions they propose feasible?  What will be the cost—and where will the money come from?  In short, what’s best for America?

As Americans, we want our country to be great.  We want it to be safe.  Our national security rests in the hands of our next president.  Who makes you feel safest? 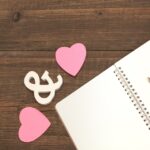 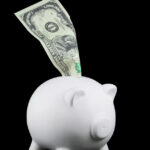