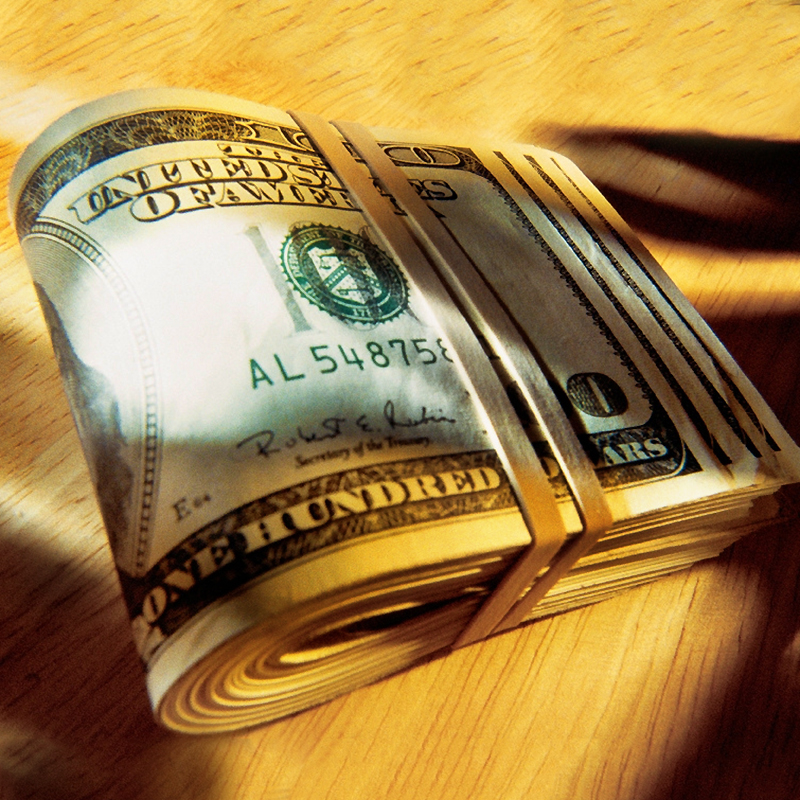 Many of the biggest banks in the United States are either starting to offer high-interest loans, or have been offering them to people for a while. These loans are similar to “payday loans,” and Federal regulators have now stepped in and issued a stern warning to banks that are offering these loans.

You will be surprised to know that many of the biggest and most popular banks in the United States have started offering these sketchy types of loans. Some of the main culprits include:

While most of the loans offered are only a few hundred dollars, the interest rates are so high that it is laughable.

Like payday loans, they often carry stiff fees and interest rates that can stretch well into the triple digits on an annualized basis. But unlike payday loans, they are limited to a bank's account holders, with the lender automatically deducting repayment from the customer's direct deposit.

The FDIC said it recognized "the demand for responsible small-dollar credit products," but called for such loans to be affordable and underwritten with attention to the borrower's ability to repay. Bank examiners will assess deposit advance programs with an eye to protecting consumers, the OCC said, flagging those with poor underwriting standards and excessive fees.

So what is your take on these low-end, high interest rate loans that are being offered by some of the big boys? Is it a good thing to have access to this type of cash, even though the interest rates are crippling? Or is it simply a good way to ruin your credit and get into more financial trouble than you are already in? 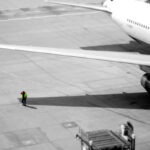 Want to Make a Phone Call in Flight? It Will Cost You 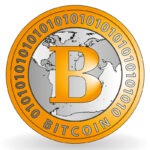