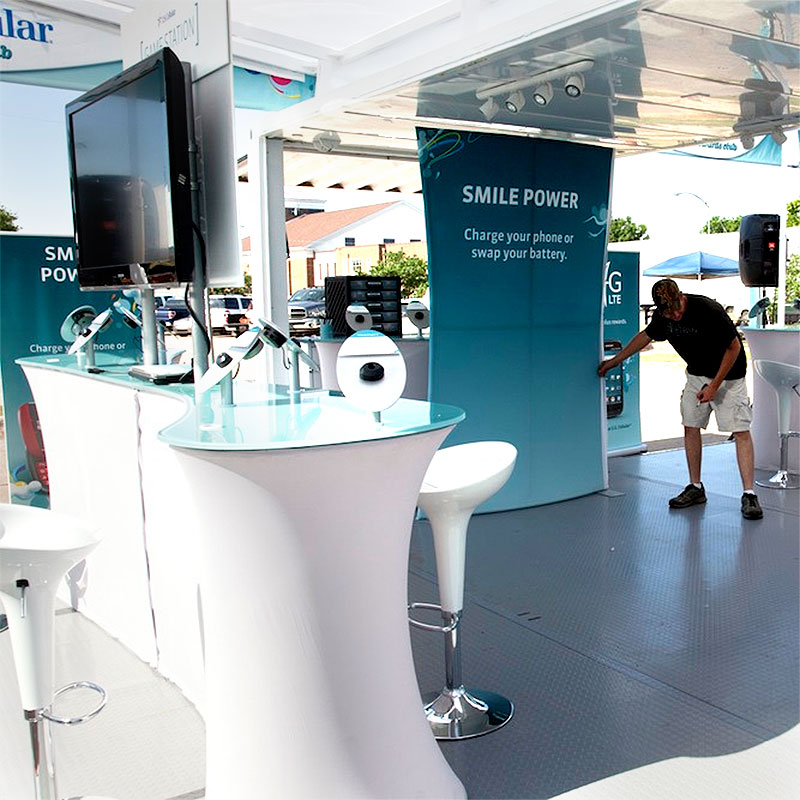 It looks like another cell carrier will soon be jumping on the iPad and iPhone bandwagon, strengthening its customer base. The nations fifth largest carrier, US Cellular, will soon be making the Apple products available to their customers.

According to the US Cellular website, the Chicago-based carrier will begin offering the 9.7-inch iPad Air and the 7.9-inch iPad mini with Retina Display on November 8th. A spokesperson said the company intends to feature a range of data plans for 3G/LTE-capable iPad buyers, reports Electronista.

This announcement came less than a week after US Cellular said they would be making the iPhone available. It will begin carrying the iPhone 5C and iPhone 5S, also on November 8th.

This is great news for Apple lovers on US Cellular networks, as it will give them a chance to experience two of the most popular electronic products in the world.

T-Mobile recently made a similar announcement, giving Apple distribution deals for the iPhone and iPad on the five biggest carriers in the nation: Sprint, AT&T, T-Mobile, US Cellular, and Verizon. 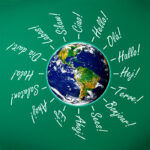 5 Weird Tips to Help You Learn a Foreign Language 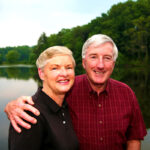