REDTEA NEWS
Tank Gift to Ukraine Exposes the Sad Reality...
The Government Thinks We’re the Terrorists Now
FBI Admits It Uses CIA and NSA to...
The Medical Industry Continues to Fail Patients
Democrats Are About to Learn That Turnabout Is...
If You Like Your Gas Stove, You Can...
McCarthy’s Woes Are Payback a Long Time Coming
The Genocidal Tendencies of Climate Change Crazies
The Response to the Twitter Files Is Telling
Are San Francisco’s Killer Robots the Wave of...
Home Breaking News US Retirement Age Continues to Rise
Breaking News 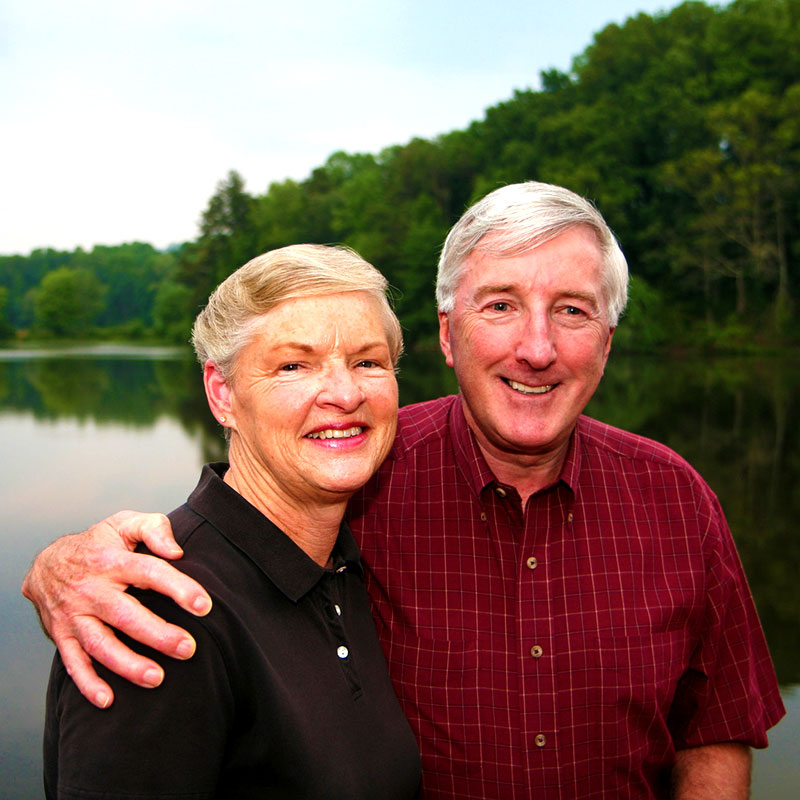 The age of retirement in the US is rising, and will continue to rise in the future, according to Gallup’s Economy and Personal Finance survey — the average retirement age is 61, up from 57 just two decades ago.

Most non-retired Americans plan on retiring at the age of 66, which is up from 60 in 1995, according to the same Gallup poll.

“Because most of the uptick came before the 2008 recession, this shift may reflect more than just a changing economy. It may also indicate changing norms about the value of work, the composition of the workforce, the decrease in jobs with mandatory retirement ages, and other factors.”

According to Today.com, data from the US Bureau of Labor Statistics also show that for workers 55 and over, the labor force participation rate, which includes both the employed and those who would like to be employed, changed its direction in the early 1990s. About 30% of those 55-and-older were working in the early 1990s. Since 2008, 40% of the 55+ have remained in the work force.

How Was the Gallup Poll Conducted?

The Gallup poll was based on telephone interviews conducted from April 4th – 14th with a random US sample of 2,017 adults. There is a sampling error rate of ±3 percentage points for the full group, and a ±5 percentage point rate for the sample of 636 retirees. 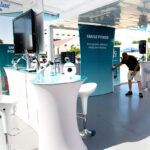 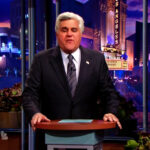