REDTEA NEWS
Tank Gift to Ukraine Exposes the Sad Reality...
The Government Thinks We’re the Terrorists Now
FBI Admits It Uses CIA and NSA to...
Democrats Are About to Learn That Turnabout Is...
If You Like Your Gas Stove, You Can...
McCarthy’s Woes Are Payback a Long Time Coming
The Response to the Twitter Files Is Telling
Are San Francisco’s Killer Robots the Wave of...
The Genocidal Tendencies of Climate Change Crazies
The Siren Song of Being “Moderate”
Home Breaking News US to Name Embassy Street After Dissident; China Furious
Breaking News 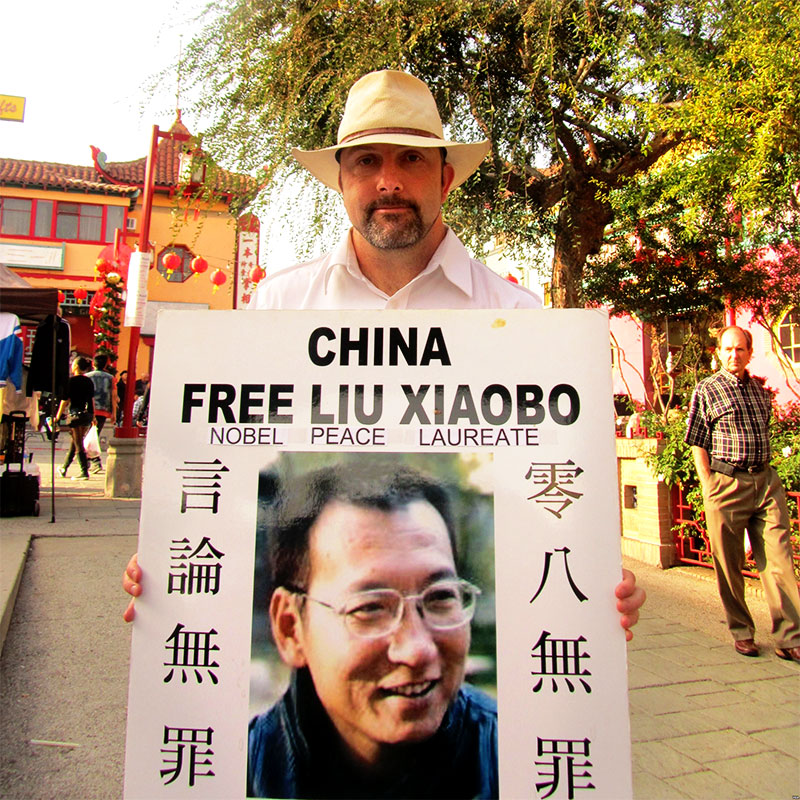 This week, a Republican-led congressional committee instructed the State Department to rename the street outside the Chinese embassy in Washington to "Liu Xiaobo Plaza," after a famous pro-democracy dissident currently languishing in a Chinese prison. Frank Wolf (R-VA) said the move was intended to "highlight Liu’s unjust imprisonment."

Chinese officials are interpreting the naming as an insult, calling it a "farce" and a "smear," according to The Guardian. "We believe that the US people will not like to see a US street be named after a criminal," a regime spokesman told the Washington Post.

The street address of The Embassy of China in the USA, Washington, DC, will now be "No 1, Liu Xiaobo Plaza."

Liu Xiaobo is a 58-year-old Chinese literary critic, writer, professor, and human rights activist, who called for democratic political reforms and the end of communist single-party rule. He is currently incarcerated as a political prisoner in Jinzhou, Liaoning. In 2008, Liu was detained because of his participation with the Charter 08 manifesto, signed by over 350 Chinese intellectuals and human rights activists, which called for legislative democracy and separation of powers. He is accused of "inciting subversion of state power," and is serving an 11-year sentence.

While imprisoned, Liu was awarded the 2010 Nobel Peace Prize for "his long and non-violent struggle for fundamental human rights in China."

Liu's wife, Liu Xia, is under house arrest, despite having never been charged with a crime. The National Post reports that when informed of the renaming, "she immediately laughed, a very loud laugh, a joyful laugh."

In the comments on the National Post story, a reader suggested that China would retaliate by renaming the street of the US embassy in Beijing after Edward Snowden. And a user on Reddit points out that in 1986, the city of Glasgow, Scotland named the street upon which the South African consulate sat "Nelson Mandela Place." 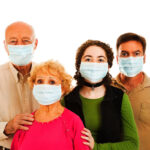 Ebola Doctor: “The Epidemic is Out of Control” 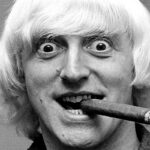