REDTEA NEWS
Tank Gift to Ukraine Exposes the Sad Reality...
The Government Thinks We’re the Terrorists Now
FBI Admits It Uses CIA and NSA to...
The Medical Industry Continues to Fail Patients
Democrats Are About to Learn That Turnabout Is...
If You Like Your Gas Stove, You Can...
McCarthy’s Woes Are Payback a Long Time Coming
The Response to the Twitter Files Is Telling
Are San Francisco’s Killer Robots the Wave of...
The Genocidal Tendencies of Climate Change Crazies
Home Breaking News Need Retirement Income Late in Life? The Three Magic Letters are R–M–D!
Breaking News 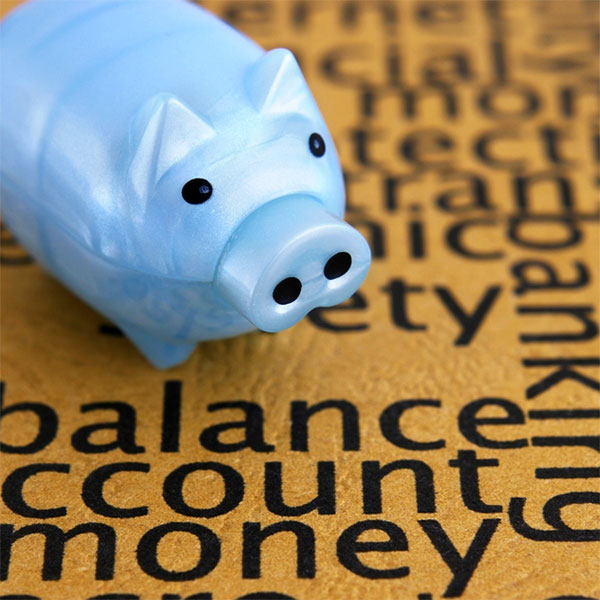 There are a couple of ways to generate retirement income, even at an older age. One of the best ways to do this if you are over the age of 70½ is to withdraw at least the minimum amount required by law on required minimum distributions (RMD). Any amount you fail to withdraw to meet the RMD will be subject to a 50% tax penalty.

According to Fidelity Investments, as of Dec. 6th, nearly half (49%) of the financial firm's IRA customers have yet to take the full amount of the RMD for 2013. To respond to this challenge, Fidelity is offering an automatic service that will make the necessary calculations for you, and make the payments at regular intervals.

This can give retirees greater peace of mind that they won’t be penalized for noncompliance with complex IRS rules. Almost half of Fidelity’s IRA customers have already signed up for the automatic service.

A study put out by the Stanford Center for Longevity compared the RMD, which uses invested assets to pay you retirement income each year over the course of your lifetime, to five other retirement income generators. The study concluded that the RMD is just one of several great ways to generate retirement income.

If you do choose to use the RMD as a method to generate retirement income, you will have plenty of flexibility to access to your retirement savings, plus the potential for growth in income if your assets perform well.

Get involved today, and put your RMD into place to help you generate retirement income while at the same time avoiding stiff tax penalties. 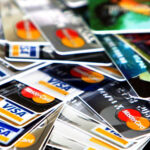 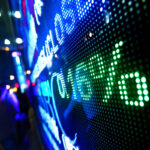