REDTEA NEWS
Will Monkeypox Be the Next Big Health Scare?
Are Democrats Going to Push Price Controls?
NIH Royalty Payments Bring Up Conflict of Interest...
The COVID Narrative Is Changing Before Our Very...
Dishonesty Is the Left’s Stock-In-Trade
FBI Whistleblowers Coming Out of the Woodwork
Are You in a Government Database? Probably So
Leftist Tolerance on Display in Wake of Roe...
China Demands Censorship of US Landmarks in Movies
Biden Administration Clueless About Border Fiasco
Home Breaking News Watch Out for This New Bitcoin Hoax
Breaking News 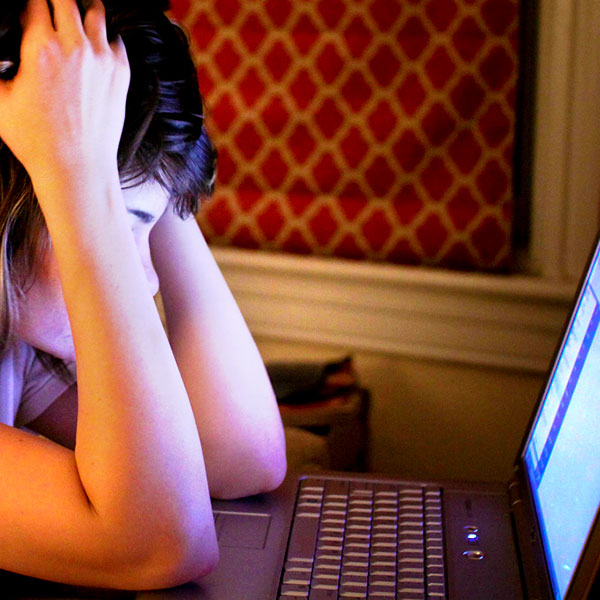 It looks like rascally, Anonymous-associated online bulletin board 4chan is up to no good again. After the success of the Xbox One bricking hoax, 4chan’s random image board /b/ is trying convince people to trash their Apple Mac computers. How are they accomplishing this? Their latest prank claims that it can show people how to turn their Mac computers into Bitcoin mining machines.

To understand the craze surrounding Bitcoins, we need to understand what exactly they are. Bitcoins are a popular digital currency that has started to gain traction. Bitcoin mining is the process that creates new Bitcoins. Popular in the darker corners of the Web, Bitcoins are generated through complex mathematical problems that can be solved on everyday computers. So, with the increasing popularity of this digital currency, you can see why some people may want to turn their computers into Bitcoin mining machines.

According to Cult of Mac, the hoax claims that Apple has included Bitcoin mining software on all Macs since 2009, but you just need to enter a simple terminal command to unlock it. Of course, there is no secret Bitcoin mining app hidden in OS X, so what does the terminal command sudo rm -rf/* actually do? Oh, it just basically reformats your hard drive, deleting every bit of info on your Mac.

Convincing Mac users that a secret mine of wealth is secretly locked away in their computers sounds like a hard sell, but The Daily Dot reports that at least two people have already fallen for the prank.

As noted above, this isn't the first time 4chan has duped people into messing their electronics up. Over the weekend some Xbox One owners were tricked into believing a special code would unlock backwards compatibility with the Xbox 360, but it really just bricked their new machines.

Definitely don’t look into this, as it will totally destroy your Mac computer. If you really want to see what it takes to mine for Bitcoins, and calculate whether or not it is profitable for you, then go here. 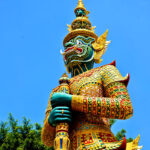 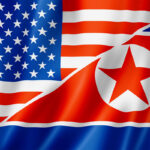