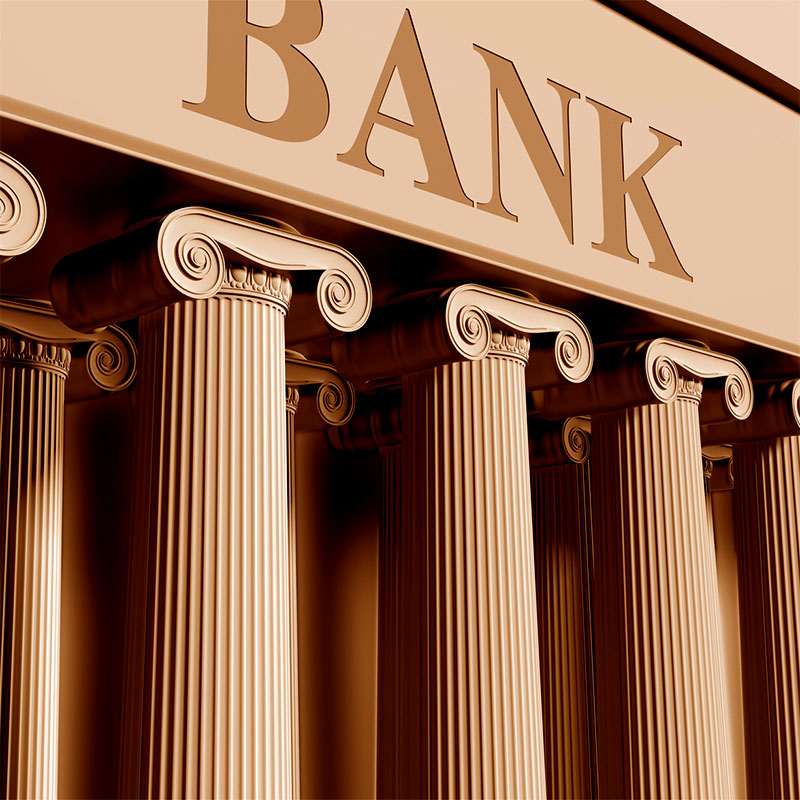 The situation in Greece is nothing short of financial chaos. Shares on Europe’s stock market shed a full 1% of their value and, here in the U.S., the Dow dropped 350 points, wiping out gains for all of 2015. Markets in Europe are down again today, though nothing like yesterday. So, what are the chances that the Greek contagion is going to spread to our shores and trigger an economic crisis? Exactly zero.

The situation in Greece is not a surprise to financial markets and the selloff at crunch time was entirely predictable. Had this crisis evolved five years ago, when Greece first started making financial news, the outcome could have been much different. Today most of Athen’s debt has been consolidated into the International Monetary Fund (IMF), the European Central Bank and several European governments so the explosion is at least somewhat contained.

Certainly Greece leaving the Eurozone will dent the EU, but consider that, if you treat European countries like U.S. states and count their GDP collectively, like the world bank does, the EU is actually a bigger economy than the U.S.

GDP in millions of USD:

Way, way down the list we get to Greece.

For sure Greece leaving the EU will be an unpleasant event but even removing Greece’s entire GDP from the EU total doesn’t change its ranking in the list up above. The country is just not that significant.

Other Factors At Play

In the current U.S. stock market selloff, China and Puerto Rico are much bigger factors than Greece. The Chinese stock market bounced back today after the government announced it would step in to ease losses. The Chinese index jumped 5.5% by the end of the day, stopping a four day slide.

The situation in Puerto Rico is, if anything, worse than Greece with the tiny territory maxed out on its national credit card and unable to make payments on its debts. The commonwealth is currently trying to restructure the debt under the U.S. bankruptcy code. There is speculation that the situation in Puerto Rico is serious enough to have the Fed thinking about delaying interest rate increases.

Even though the crisis in Greece has a zero chance of derailing the U.S. economy, there is a lesson there for investors in this country. The real learning lesson in Greece is how fast paper currency can become nearly worthless. In industrialized countries we have abstracted currency even further by turning it into electronic blips in your bank account. At least if cash becomes worthless you can still burn the paper to keep warm. Electronic blips are, literally, nothing.

The Greek economy will recover, eventually. During the current crisis and transition, anyone who doesn’t have euros, gold or bitcoin is having a hard time buying groceries. In that light it’s prudent to consider keeping a fixed percentage of your wealth in hard assets, like high quality gold and silver coins from the U.S. Mint. Hard assets are a perfectly acceptable component of a well diversified portfolio, with the added advantage of being easily convertible if there’s ever a currency crisis. Just like it’s prudent to have a generator and small amount of emergency food and water, it’s also prudent to hedge against the day that you might not be able get to the electronic blips in your bank account for a short time.