REDTEA NEWS
Tank Gift to Ukraine Exposes the Sad Reality...
The Government Thinks We’re the Terrorists Now
FBI Admits It Uses CIA and NSA to...
Democrats Are About to Learn That Turnabout Is...
If You Like Your Gas Stove, You Can...
McCarthy’s Woes Are Payback a Long Time Coming
The Response to the Twitter Files Is Telling
Are San Francisco’s Killer Robots the Wave of...
The Genocidal Tendencies of Climate Change Crazies
The Siren Song of Being “Moderate”
Home Breaking News What McDonald’s Woes Mean For The Future of Food
Breaking NewsSurvival 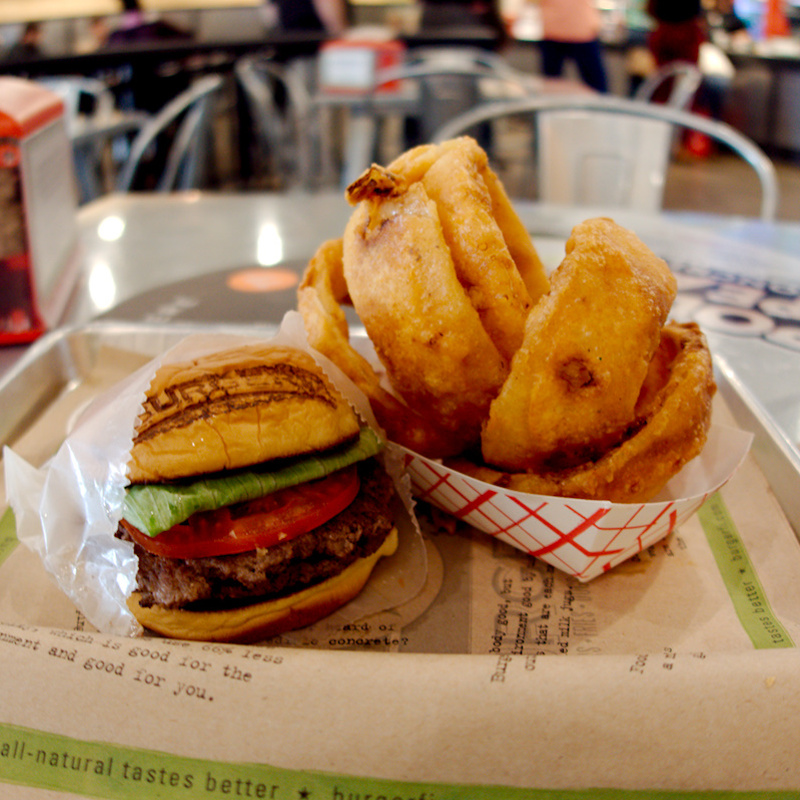 The most basic function any organism must demonstrate to be considered alive in the technical sense is to take in nourishment from its surroundings to fuel itself. For thousands of years humans struggled with that simple process to sustain life but, over a span of centuries, we got better at producing food. Today, we’ve gotten so good at feeding ourselves that it is no longer simply fueling the machine; eating has become a fashion statement.

Few companies represent the marvel of modern food quite like McDonald’s. In terms of size, brand and global reach there are few that compare and yet the food giant has stumbled lately and there are reasons to suspect the decline may be permanent. Global comparable sales fell a startling 2.3%, reflecting negative guest traffic in all major segments. Consolidated revenues were down 11% and operating income dropped 28% and the company recently announced it was closing 350 stores. Here are the challenges McDonald’s faces going forward.

In the early days you could get anything you wanted at McDonald’s, as long it was a burger, fries and a shake. It’s ironic today that when researching a story on the best burgers in South Florida that McDonald’s doesn’t even make the list as a burger place. McDonald’s is a fast food restaurant and, in its quest to become all things to all people, it lost its first love. Chains like In-n-Out Burger out west and BurgerFi on the east coast have sprung up to crush McDonald’s in its core business. Subway has made a fortune advertising itself as a healthier alternative to traditional fast food.

One of McDonald’s greatest achievements in profitability and consistency is the concept of vertical integration; manufacturing everything they use. It’s a blessing when it comes to profitability, but also a curse. McDonald’s still serves burgers, but they’re precisely ground, flash frozen patties with all the visual appeal of a hockey puck. When you order a shake at McDonald’s you don’t get ice cream, milk and sugar, you get some synthesized dairy product that is a shadow of a real milkshake. The menu at McDonald’s has become the Uncanny Valley of food.

Even though McDonald’s recently announced a pay increase for a large segment of its workforce, the company can’t shed the image of being a corporate moocher that dumps workers on government services for the poor. The announcement of the raise was timed to deflect criticism that the new CEO, Steve Easterbrook, comped himself a 69% salary increase and doled out a $3 million dollar consulting contract to former CEO Don Thompson. It’s hard to rationalize a company claiming they can’t afford to pay workers more when the new CEO can boost his own incentive pay to 160% of his base salary. When compared to the orgy of excess that are most CEO compensation packages McDonald’s is relatively benign, but the optics and timing are dismal.

There are real questions about where future growth for McDonald’s will come from. It’s no secret that the company has a strong appeal to kids, but with birth rates dipping in the U.S. McDonald’s will struggle to reach new customers. New competition for food business from companies like Starbucks will mean McDonald’s will be facing new competitors that already have a strong brand presence. McDonald’s is struggling against chains like Panera Bread and Chipotle that offer healthier, upscale food at walk-up prices. Even Taco Bell has relentlessly pursued McDonald’s breakfast business. In a field crowded with quality competitors it’s difficult to see a path forward for McDonald’s and earnings will continue to struggle.

Make no mistake that McDonald’s still casts a long shadow over the global marketplace for fast food. But with nimble, upscale competitors and no brand direction that holds promise for growth, it’s hard to see the golden arches as anything but a symbol of an era that is fast fading into history.